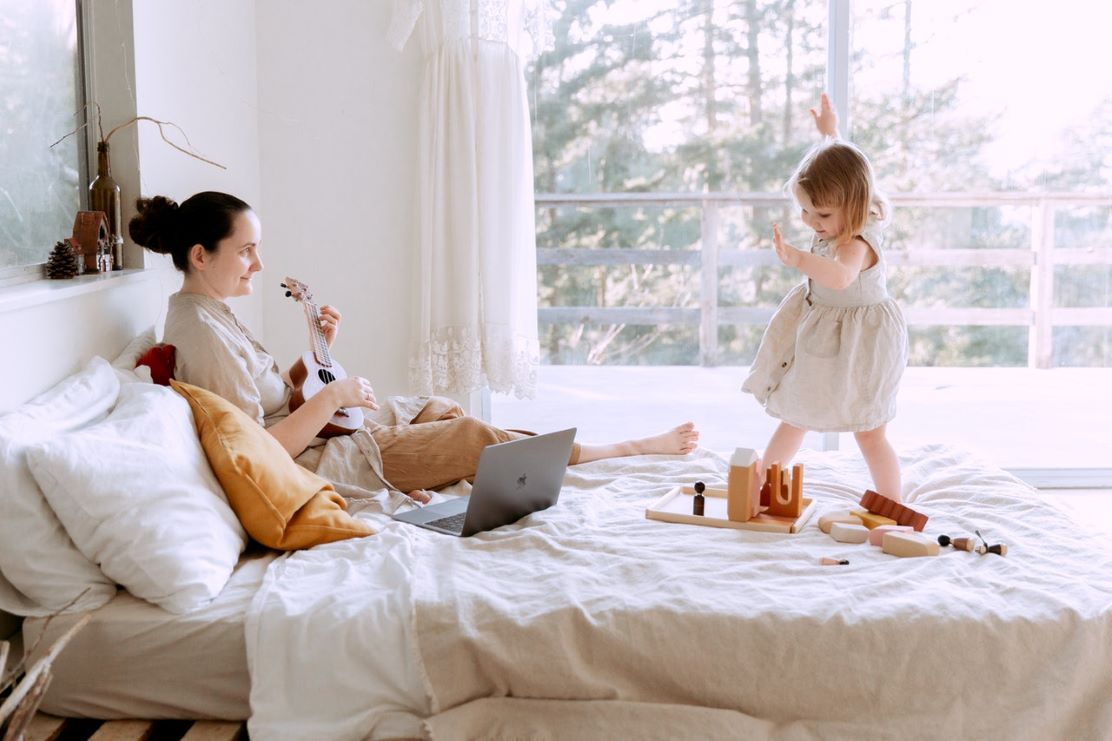 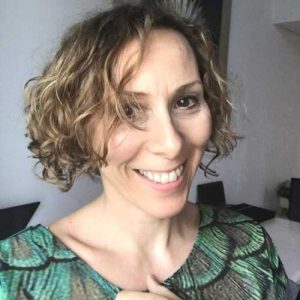 Alex Jenna is a woman who is finally finding her…

As Your Heart Stopped, Mine Broke

I heard the distraught cries as I approached the front door. Another pair of cut knees, I thought, that was all.

I turned the latch, ready to scoop up our 5-year-old daughter into my arms.

“Mummy, no! Don’t look… mummy, no!” she spluttered as her blood-stained fingers covered her mouth.

“She’s smashed her teeth out,” he said. His voice monotonal, his face blank.

“To be certain, check for empathy,” one friend said. That was easy to answer; there was none.

I wasn’t blind. I knew he had flaws: awkward in social situations, persnickety, obsessive, possessive, critical, depraved, fickle, forgetful, dismissive, hopeless with money, moody, restless, lacking in contrition, and so on.

But I made excuses for them and waited like a loyal dog for my master to throw me a scrap of validation. I even convinced myself that I could fix his defects.

When that lightbulb moment first came, I wanted to blame my husband for the chronic damage he had caused.

How could he have been so mercenary and manipulative when I had served him so well?

This is how. To him, my feelings meant nothing. To protect his fragile SELF, there was no space to consider anyone else. He had to survive and if that meant trampling over me, so be it.

The worst was yet to come. We weren’t that different. I discovered that I didn’t value my feelings either.

Our daughter’s accident kick-started an overdue need in me to find my SELF. Up until that point, I hadn’t realized I was even missing. But the truth was, I didn’t own a core set of values, much less boundaries to guard them. In essence, I had no sense of SELF. Without one, a person is not a whole. Worse still, a person who doesn’t recognize their SELF is wide open to abuse.

There is good news, though. I can heal.

Now in therapy, I am learning who I am and what I want. My actions are conscious, and I am starting to trust my inner voice. I don’t feel that I must bend to the will of others.

I don’t blame my now ex-husband anymore. In truth, I am free where he is not. While I can consciously connect with my true SELF, he is locked in a cycle of denial to create a false one.

But that knowledge brings sadness.

Sadness in knowing that in his preoccupation to remove his own pain, he cannot comfort anyone else who feels it. Sadness that he couldn’t even scoop up his own daughter in her moment of need.

Being With You Took Me Away From My Path