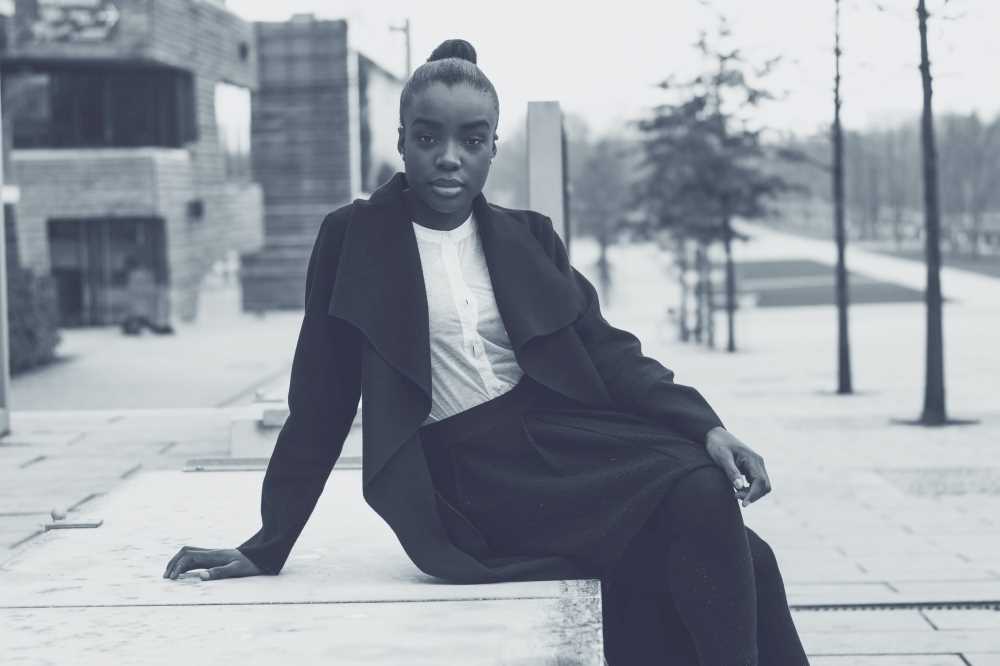 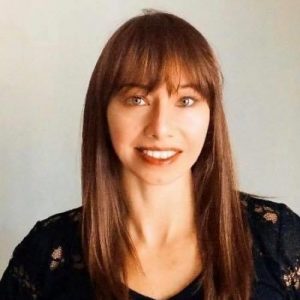 Ash Pariseau is a writer and relationship advisor currently residing…

Natural Cycles Review: Everything You Need To Know

Earlier this year, I received a Facebook message from an old friend.

“I know we don’t really talk and haven’t seen each other in over a decade but I want to say, I enjoy seeing the things you post. You’re so strong and confident. I am sure you have problems like anyone else; but your posts really inspire me to stay confident and not worry so much about everyone else’s bullshit. I think people deserve to know when they’ve had a positive impact on someone’s life.”

Seeing this really shocked me.

I never expected someone would feel this way just from reading things I post online, especially someone I haven’t seen or hardly talked to in years. In fact, sometimes I wondered if anyone was really paying attention at all.

As it turns out, they are paying attention. And I suppose that’s good because I’ve got things to say.

As a writer on dating, relationships, and inter-sexual dynamics, I’ve been told by critics before that no one cares about my opinion.

“No one wants to listen to you. You’re just some basic Becky,” they said.

I must admit there were moments in my early career where I considered if they were right. Many of us get hit with impostor syndrome at least once or twice in our lives, right?

However, I pushed forward anyway.

I figured that if I can reach one person who gets value from what I’m putting out there into the world, then my efforts will be worth it. I understand that my message isn’t for everyone; and it’s not meant to be either. I am here only for the people who want to show up and lend me their ear.

But there’s something I’ve noticed about critics.

They were trying to kill my voice. They wanted me to believe that no one cares, so I shouldn’t bother. Yet, there they were, meticulously fixating on every word I typed.

After digging through and studying what disturbed them at their core, I discovered how threatened they were by my message. Yes, some even admitted that to me, and this was their way of trying to shut me up. Obviously, they haven’t met me. I refuse to be remembered as a woman who kept her mouth shut.

Those who try to convince you that your voice doesn’t matter are only the ones who know damn well that it does.

I say, let them be pissed off.

Unfortunately, there are still parts of society that would love to keep us silent and submissive, but we must firmly resist. The only response to this is to get louder, not quieter.

To The Countries Who Refuse To Be Pro-Choice

If I would have let my critics get to me, many things would go left unsaid. The belief in myself to speak out would be damaged; and I wouldn’t have the impact on those people who say my words help them.

Your voice can inspire great and necessary change. This is why it’s also extremely important to shut down any negative inner dialog that is causing you to play small. You don’t want to end up regretting all the things you never said but wish you did.

Of course, you should still think about what you say before you say it. Organize your thoughts well and deliver them with confidence and authority.

Every day, you have the power to choose our better history—by opening your hearts and minds, by speaking up for what you know is right.

Understand that your words are powerful, and can be used to either build people up or put them in their place.

Don’t let fear or haters keep you quiet. You have a voice so get up and use it, starting now. Because believe me, you will be heard.