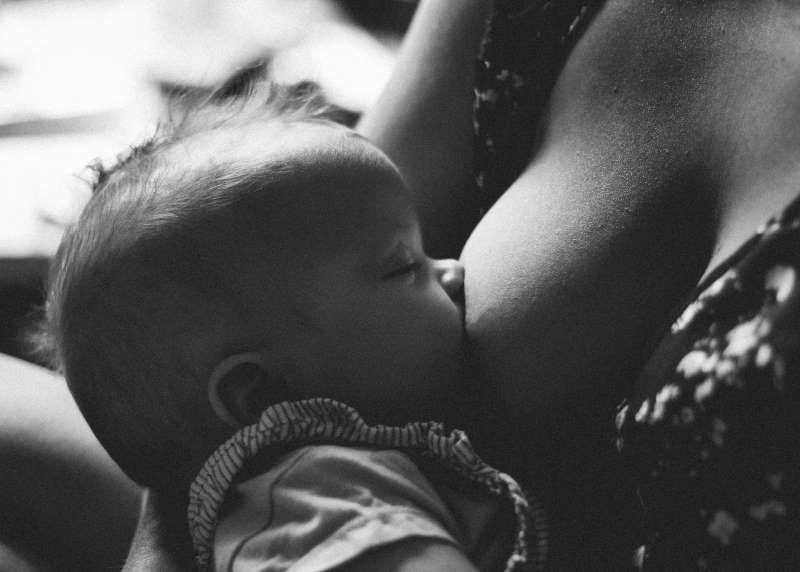 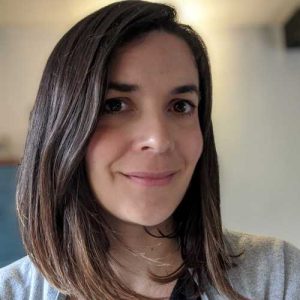 I'm a mother of two, who is finally following my…

Don’t Shrink Yourself To Make Others Comfortable

However, she recently posted on Twitter about normalising formula feeding and I’m afraid I can’t get on board with that.

Hold on… don’t get mad. This is not a formula bashing post—far from it. There is a time, place, necessity and even a choice for using formula, and I have no problem with it.

The point I want to make is that we don’t need to beat a drum about normalising it. Because it is already normalised.

I went on Amazon and searched for “baby doll” on my phone and out of the fifteen dolls that came up, eight of them come with a bottle, and this was just from the first page search. That’s 53%, if you like to see numbers.

We buy these dolls for our children at a young age and they pick them up and mother (or father) them. They rest them on their lap, and they feed them with a bottle.

Is this a big deal?

Actually, yes. Because the seed of bottle feeding (which can be expressed breastmilk or formula) is planted from the moment that doll is put in their arms; and unless they’re part of a breastfeeding family, then bottle feeding becomes the norm for them.

See what I’m getting at?

Do we really need to normalise formula feeding when we’re already normalising it from a young age without even realising it?

Let’s also focus on the fact that the infant formula industry is worth $40 billion. It’s not exactly a niche or struggling industry, fighting to make their voice heard when it’s making that level of profit. They spend millions of dollars each year making sure that their message gets across; and it does, on mainstream media and prime time television.

Just to add some perspective; Human Milk CIC (a not-for-profit organisation) put an advert together in 2017 showing breastfeeding and discussing the scientific facts about breastfeeding using volunteers. It was only shown online because they didn’t have the funds to run a major advertising campaign.

In order to see that advert you had to first know that it even existed, and then make a point of seeking it out. Formula feeding is all over the television, while breastfeeding has to be searched for online.

Which one would you say is normalised out of the two?

Some people think that the regulations that formula companies face when it comes to advertising are pretty stringent. But do you know how the world looked before they existed?

Doctors would go to conventions on infant feeding that were sponsored by formula manufacturers (hello alarm bells). They would come back from these conventions with branded swag from these companies. They would put on a lanyard with their logo on and wear it around the hospital. They’d make patient notes using a branded pen, and so on and so forth. These are all subjective messages.

If you’re visiting a doctor who is wearing a SMA branded lanyard (for example), then not only are you going to think that the doctor is advocating formula feeding, but that they are also endorsing a specific brand.

In 2015 Statista Research Department estimated that in the USA alone, $11.44 billion would be spent on product placement in 2019. It clearly works as a subjective marketing tool, and this is what was happening before the regulations came in.

You are not being shamed here.

This is not an article intended to make you feel bad about how you feed your baby; everyone’s journey is different. Nature may have intended for our bodies to produce milk and for our breasts to be used to feed babies, but I know that doesn’t mean that it’s easy.

I’m a trained breastfeeding peer supporter and I know it’s not always easy; and I know that for some women the choice to move to formula can be a heart breaking one.

The problem with this subject is that it is incredibly emotive.

Some women are gutted if their breastfeeding journey doesn’t go to plan and they need to switch to formula; and as such, they feel defensive about their choice. This is where the “Fed is Best” campaign came from in the first place.

The whole thing is backwards.

The world we live in, is a world where we’re trying to normalise what is actually the natural way to do things. Even though I’m trying my best not to cause offence with my language; you can’t escape the fact that one is produced naturally through the biological make-up of our bodies, and the other is synthetically produced in a factory.

The human race wouldn’t exist without breastfeeding, because once upon a time, it was the only way to feed babies. Yet, we need to push for it to be seen and to stand any chance of competing with the messages that the formula companies planted decades ago. Not to mention, to try to get the facts seen through the sea of misinformation that exists around breastfeeding.

I don’t want anyone to read this and take something negative away from it.

I just really want people to try to look beyond the emotions of the subject and see the reality of the situation. Because the only people being helped by a campaign to “normalise” formula feeding are the shareholders of the infant formula manufacturers.

My Traumatic Childhood Is Always With Me, But I Have Love, Hope & Faith

My Mother Is Not Perfect, She Is Human