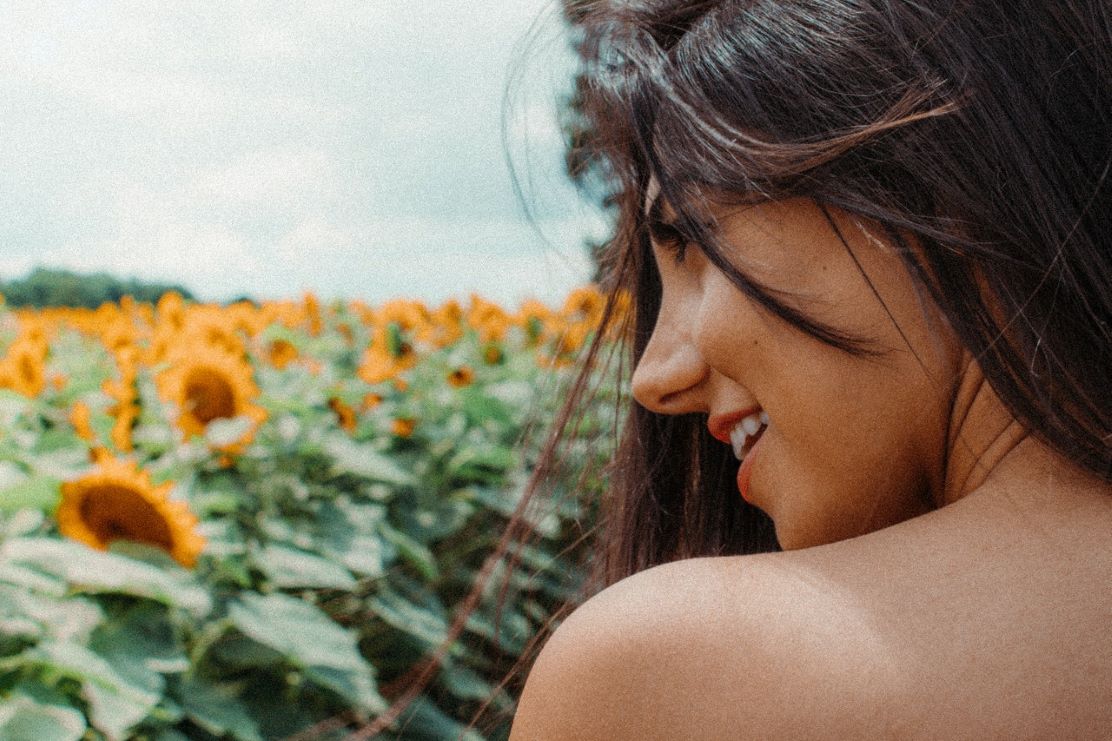 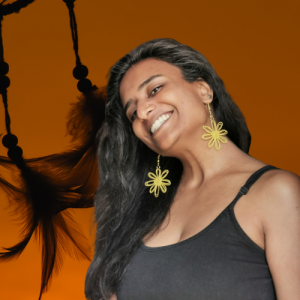 How Do People Fall In Love?

For as long as I can remember, I’ve made myself small (which isn’t a hard thing to do considering how short I am). I’ve made myself small for those around me who have been unable to deal with my big behaviors. I specifically say big behaviors and not personality because I’m not naturally loud or hyper bubbly. I’m quite the opposite; introverted, dependable, and observant yet aggressive, and opinionated.

For a long time, though, it has been easier to live in someone else’s shadow. For most of my childhood, it became a comfort zone, a safe haven to get away with not being too noticed.

I have an older sibling who was (still is) the golden child. He doesn’t fail at much and is intelligent, personable, good-looking, and charming. Growing up in the environment I did and observing the attention he received, I believed being a boy and being him must be the best thing in the world. Being a female with my qualities, well, was pretty shitty, really. I was an ugly duckling. Moody. Not believed to be as intelligent. Physically weaker. And I often felt misunderstood.

For a long time, I tried to be like him. Unconsciously. And this started happening before I even had a choice in it (I changed my writing hand from right to left when I was still a baby to emulate him). I adopted many of his habits and behaviors because, while not necessarily receiving the same praise, I learned quickly that it helped receive less criticism than if I was just being myself.

Do not have me mistaken. There were many advantages to growing up like this. I am now ambidextrous. Physically stronger than the norm for my size. I have fewer hang-ups about my physical appearance than most females I meet because if I didn’t like something about myself, I either had to change it or accept it. I also learned that while I couldn’t necessarily change my intelligence quotient, I could work on my emotional intelligence. There wasn’t room for self-pity when trying to change who I was.

But there were also disadvantages. Because I was continuously trying to be like someone else, I barely learned about who I was, which led to subconsciously not being able to accept many parts of my personality. The second me only showed herself in a situation that made me feel the need to defend my inner being or when someone stayed around long enough (years) for it to be too difficult to hide anymore. And when I showed a side of me that had received criticism before, I would play the scene repeatedly in my mind to try to understand why to avoid showing it again.

Hiding me is what I became a master at. Why own anything in my being when I needed to fit into other people’s molds? I could just give them power by making myself small, and if someone else felt good because of this, then that was the right way, yes? It didn’t matter how little of myself I became because their feelings were far more important than mine.

Oh, okay, so you’re not brilliant at something?

That’s fine; I’ll just pretend to not be super competitive.

Ahh, you always want to be right?

No problem, I’ll agree with whatever you say.

Oh, you don’t deal well with me being opinionated or aggressive?

Sorry about that; I’ll stay away or, better yet, just be silent.

Maybe it was because of these habits I developed that I’ve often felt misunderstood. Only the chosen ones in my life see me at my most comfortable. Aggressive, competitive, argumentative for fun, and sarcastic as hell. When people haven’t accepted this side, I’ve caught myself apologizing and subconsciously creating distance. Then I lament on why I behaved in that manner and try to dim that spark. But all that ends up happening is me growing angrier, tired, and resentful.

It was only when I started recognizing my own need for some sunshine and fewer shadows that I started trying to understand the behaviors I always attempted to hide. I’ve come to learn that my aggression is my trigger for helping me defend who I am. My argumentative ways are the best way I learn. And my competitiveness is my tool for always trying to be a better person.

I can no longer live in other people’s shadows. It’s suffocating and a slow death to nothingness. Plus, I’m tired of always being physically cold. Living in the shadows is dark and dreary. We all need some sunshine, and I, for one, love summer. Most importantly, I cannot help others by making myself smaller. If everyone did this to fit in, the world would be somewhat boring, and what’s the point of living then?

I’ve come to love these qualities of mine that I tried to hide for a lifetime. I love environments and people that embrace them and rise to the challenge they create. My challenge. As I continue to learn to love the many sides of me—the quiet, dependable, observant one with the fiery spirited one—I have also learned that I can’t live in this world as me if I continue to look for the shadows to hide in. It must be a conscious effort to not make myself smaller for anyone around me who feels comfortable with only that version.

The path to more sunshine and fewer shadows is the one I want to be on. If I can be all of who I am, it will hopefully show others that they can be. And who doesn’t want to have a little sunshine every now and then?