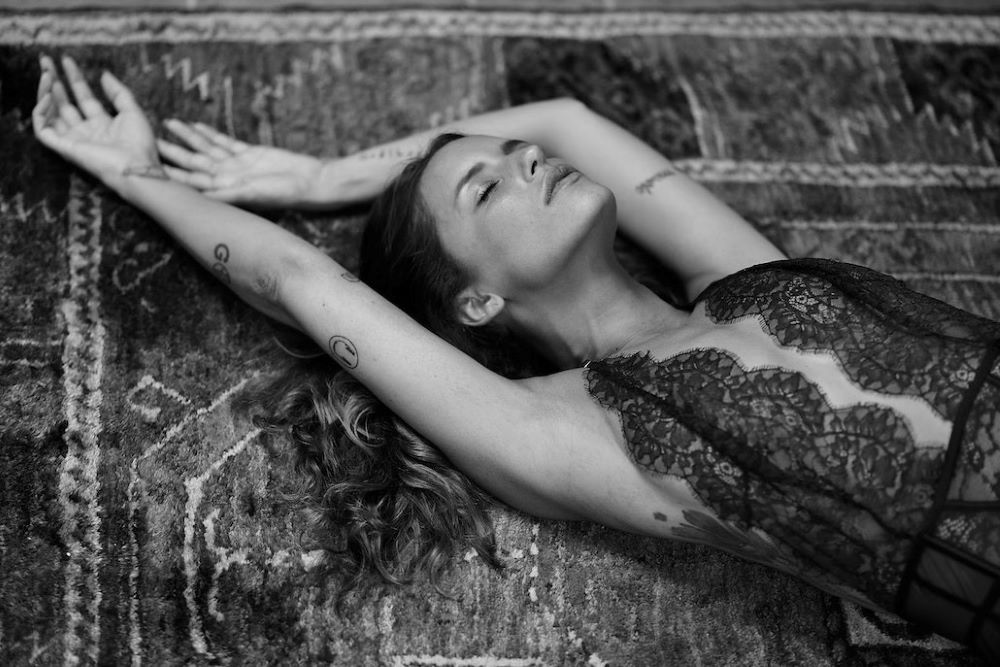 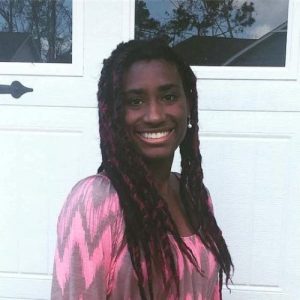 Sexual shame is nothing new; any woman will tell you this.

We all have it in our lives.

I never realized how much sexual shame infested my life, much like other forms of discrimination, until adulthood. I had a lot of catching up to do when it came to educating myself about sex. I wasn’t taught a lot about what sex was. Like the fact that it didn’t have to pertain to PIV sex only. Or that there were multiple ways to experience sex. Or that sexuality could be a thing beyond straight and gay.

I wasn’t taught that sex was for pleasure—for my own pleasure.

And that it was something I could initiate. I wasn’t taught how to safely have sex to avoid pregnancy and STDs, or how to advocate for myself. How important consent is in every sexual interaction, and how checking in with your partner is always a must.

Instead, I was taught about sex the way most women were: Don’t talk about it. Don’t talk about sex with your friends or family members. Don’t write about sex. Don’t engage in sexual activity (or if you do, keep it a secret because you’re “tainted” now). Don’t think about sex because even then, some higher power is watching you and will punish you for having “impure” thoughts.

To this day, I still fight feelings of sexual shame. I’ve felt guilty for engaging in sex in any form, whether it was just thinking about sex or having a consensual encounter. Growing up, I heard female celebrities get slut-shamed for dressing “too sexy,” behaving “proactively,” or taking nude photos that were leaked publicly without their consent.

Society tells us that women being sexual in any way is shameful, and I’ve internalized much of that shame even now in adulthood. Fighting through this is an ongoing work in progress. Still, there are times I’m amazed by just how much misogyny I’ve internalized—and how damaging it’s been to my psyche and sexual health.

People feel like they can’t talk about sex, especially women, because they’ve been taught that that’s bad. People think sex corrupts women and that it makes them insatiable and dangerous.

More than that, people are afraid of sexual women because of their power.

They don’t want to accept a woman who owns her body. That everyone owns their body and is allowed to pursue pleasure simply because they want to, not because someone else wants them to, or to “repopulate” the earth. It’s contradictory to everything the patriarchy has taught us.

Like most things taught by oppressive systems, the idea that desiring sex makes you a “bad” person is a lie. Sex doesn’t make you bad or good, and it isn’t anything to be ashamed of. It’s simply a part of life. Yes, it’s personal, and yes, it’s intimate, and it makes sense that we want to keep a lot of things like that to ourselves. But the idea that sex is bad—that talking about or engaging in consensual sex is a terrible thing to do—is absurd and stifling.

We have been taught otherwise, but that doesn’t make it the truth. We have to actively work to unlearn the toxic things we’ve been taught about sex and break it down to its basic necessity: it’s just sex. It carries no moral judgment. It’s akin to a hobby on the morality scale, which is to say it has no immoral implications at all.

I’m taking time to free myself of the notion that sex is bad, and I know that will be a work in progress for the rest of my life, but it’s something I’m willing to work through. The more I’m willing to break through these false notions, the freer I am.

The less you care to conform to societal standards, the more room you have to love yourself—and that’s liberating.