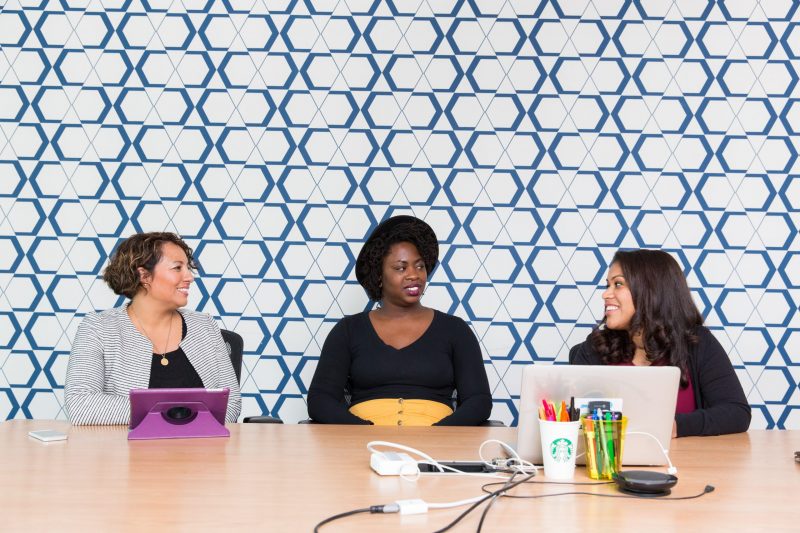 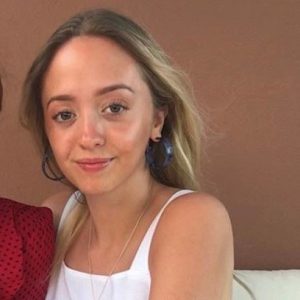 In the Empty Space I Have Found Strength & Growth

Women have achieved advancement in the workplace over the years. We have a long way to go, but we’re making strides towards true equality.

Yet, there is something subtle that still perpetually drives inequality through any woman’s working life, whatever industry they are in: the English language.

We choose different language to describe men and women on a daily basis; and through the development of language over the years, words have become gendered in order to describe femininity or masculinity, and actions associated to the terms.

The problem arises when we use these different gendered words to describe men and women with the same characteristics, or with the same responsibilities, doing the same job.

While your male colleague is described as assertive, you are described as bossy. You are gossiping, while he is being observant. He is charismatic and you are… friendly. He leads the team forward, while you support the team.

This isn’t because women aren’t charismatic, or that men don’t gossip (I had three male flatmates, and they do gossip). It’s because the vocabulary has become so disassociated with the gender stereotypes presented, it almost feels wrong to treat these words as gender neutral.

And language promotes sexism in the workplace and far beyond.

On the surface, these terms might not seem like such disparities, but this is part of the problem. Language terms—once they are accepted by others—are frequently used in their daily dialect, and become to exist comfortably and unchallenged.

The result of these language binaries being used is that women feel less confident and more self conscious in the workplace. This is wrong, and we need to undergo the process of reclaiming our career confidence.

When I studied economics at school, I was the only female in my class. I never registered this as an issue or felt isolated because of this. But I was subconsciously aware of the negative labels that could easily be given to me if I acted a certain way. I wasn’t very expressive, because I didn’t want to be labelled as “too emotional.”

Two years later, when I was sat in a Politics lecture, I studied Simone De Beauvoir’s book, The Second Sex. She says one is not born, but rather becomes a woman. Society builds the differences between the sexes, through a number of ways including language. Essentially, these language differences are taught and accepted over time, not inherited biologically.

I started to notice how women become a certain way in order to avoid scrutiny, and the negative language that can often surrounded women.

Maybe it was because of my experience in the gender disproportionate economics lessons at 17 years old; or the study of Simone De Beauvoir’s work; or maybe it was simply because I was a few years older and therefore wiser (and more expressive). But I was starting to notice how easily and often negative female descriptions were rolling off the tongue.

I Don’t Have A Plan, But I Know I Have A Purpose

In some respect, I’m annoyed that there’s more than one reason that made me realise how language has been developed and re-constructed against women. But I’m also hopeful. Because it shows there are many ways and personal experiences where people can understand how influential the use of language is; which will ultimately help us work to reform it.

The differences between masculinity and femininity should of course be appreciated. But the issue is when there is a difference being represented when there isn’t one, and in a negative way directed towards women.

Why and how has this become our new normal?

Language promotes sexism in the workplace, and has a lot to answer for in gender inequality. In order to change harmful language, let’s be assertive, and call it out. And by the way, that doesn’t make you bossy.

How To Embrace Dark Feminine Energy & Unleash Your Power

Twilight Is Proof That We Live In A Misogynistic World

I Will No Longer Be Silenced