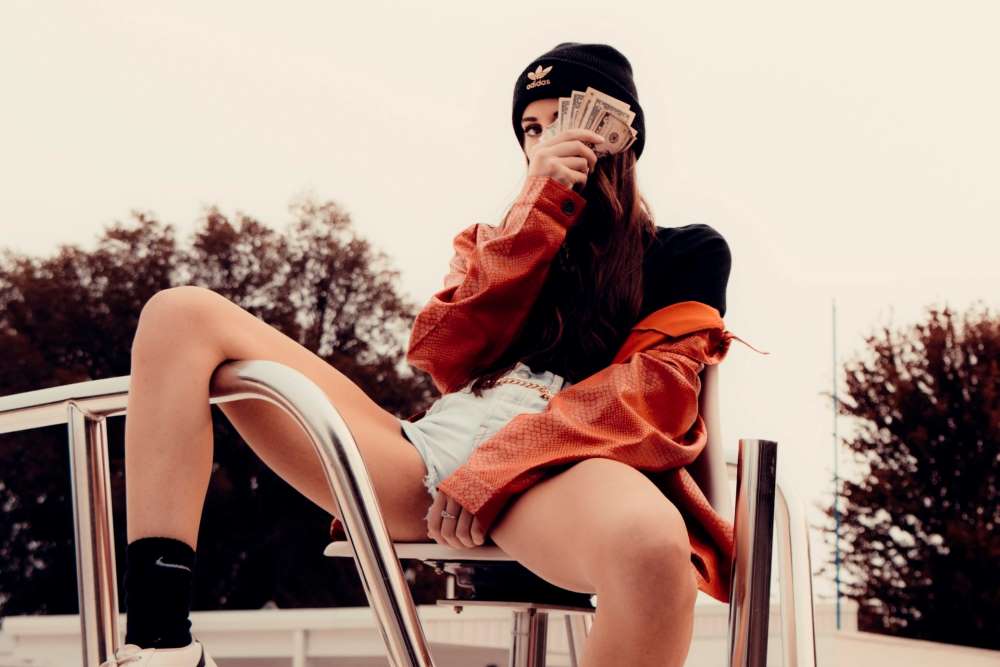 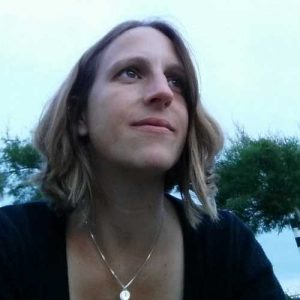 Martina is a professional writer, blogger, teacher, mother to twins…

Bad Days Never Last, But You Do

It has such a dirty reputation and just the mention of it can make people uncomfortable.

As a woman I feel I have always had a different relationship with money than most men do.

That is until now.

For so long I believed that men were the breadwinners and women’s financial earnings were just a secondary money source.

I’m not saying that that’s how the world works. But it definitely is an underlying belief that is rife in many women’s lives, not just mine.

This belief can form for many different reasons and can have such a profound effect on the limitations we set on ourselves. I know that my life certainly was shaped with this subconscious belief and it is this belief that can explain why I have made many of the choices that I have.

My father was considered a successful man and had a great job that earned him a very respectable salary. His job also allowed us to move around and live in different countries, giving my sister and me an unbelievably privileged childhood. Of course, at the time I didn’t realise this but looking back at it now, I can feel it in every fibre of my being.

My mother worked until she had children. Once my sister and I were born, that became her full-time career. It’s so easy to judge but believe me, my mother was the hardest working woman I have ever met.

She never sat down—and still doesn’t! She never stopped doing things. Her day was filled from the moment she woke up (early) to the moment she went to bed. Whether it was house chores, cooking, taking care of us, taking care of our many pets, driving us to all of our clubs and social events, gardening, volunteering, exercising, DIY jobs, running errands… she was busy.

None of her “busyness” was social events for her. She did it all for us in exchange for my dad providing the financial support. This was the arrangement that they had made with each other and what worked for us as a family.

I must confess, it was nice having a mother around all the time whenever we needed her. My sister and I are lucky to have such a dedicated mother. Whether it was for help with homework, driving us somewhere, always having a cooked meal waiting for us; it was a complete privilege and definitely not the norm for most families. Most of my friends had families where both parents worked and this was strange to me.

Looking back at it, I can see that it felt strange because I had developed the notion that men (fathers) were responsible for bringing in the money and women (mothers) were not. Little did I realise that this would have a big effect on my life and how I would think about money for many years to come.

Growing up this way, as privileged as it was, made me form opinions and beliefs about money that were never directly taught to me. I just unintentionally absorbed them from my surroundings. For most—if not all—of my friends, their fathers were the main breadwinners and their mothers provided the secondary income. This further strengthened my opinion on money.

I believed that men could want and go after money but women shouldn’t. Women, of course, could earn money and have careers but not in the same way that men could. Women were supposed to have different priorities.

I believed that women were not supposed to go after money as a goal. That we have a “limit” on what we can achieve when compared to men, because it is not what our purpose is in life.

It has taken me years to see my own money blocks and realise that the reason there has always been a cap on my own income is because of my own limiting beliefs. I always told myself that I’m a woman and I shouldn’t aim for a specific salary because there are other things in life that are more important and it is this that I should put my focus on.

How many times have we been told that money isn’t important in life?

There are many things in my life that are absolutely important to me and are my priorities; like my children, my family, health, happiness, traveling and seeing the world. But that doesn’t mean that those are the only things I can and should want for.

While things certainly have changed in the world for women since the time I was a child, it’s my own personal beliefs that have limited me in the past and not the world around me. It has nothing to do with what others have said or done but more so about how I thought about myself; and my own opportunities and limitations.

Your Only Job In This Life Is To Follow Your Soul

After a long time of observing the limits I have experienced in my life, I was finally able to pinpoint what it was that was keeping me stuck. These limiting beliefs were forming my future, and not in a way that I wanted.

As a woman, I have come to learn that it’s okay to want money. There is nothing inherently wrong with money. Money isn’t bad. It’s not dirty. It shouldn’t make us feel uncomfortable or ashamed. Money can bring about privileges such as the quality of life I was fortunate enough to grow up with. It can allow us to achieve goals and dreams. Money can provide opportunities, safety, security, a way of life that we might want.

Just because I’m a woman, it doesn’t mean that I have to leave the money-making to a man. I can be the breadwinner and that shouldn’t feel demoralising to a man, it should feel supportive.

There are no limits to what I can do as a woman, and this includes earning money. I am not entitled to money, but I am entitled to go out and earn as much of it as I want.

I know one thing for sure—if I earned more money than my partner, it wouldn’t make me feel more powerful than him. And he certainly wouldn’t feel ashamed. He would be proud of me, and I’m sure relieved as well that the money-making pressures weren’t all on him.

My money blocks are lifting, and so can those of other women out there who might have these limiting beliefs too.

We are not limited. And if we believe we can, then we most certainly will.

Here’s Why Money Can Buy You Happiness

I Always Want To Be Able To Pay My Own Way

What Would You Do If You Didn’t Have To Work?

I am Slowly Learning To Love Money Again