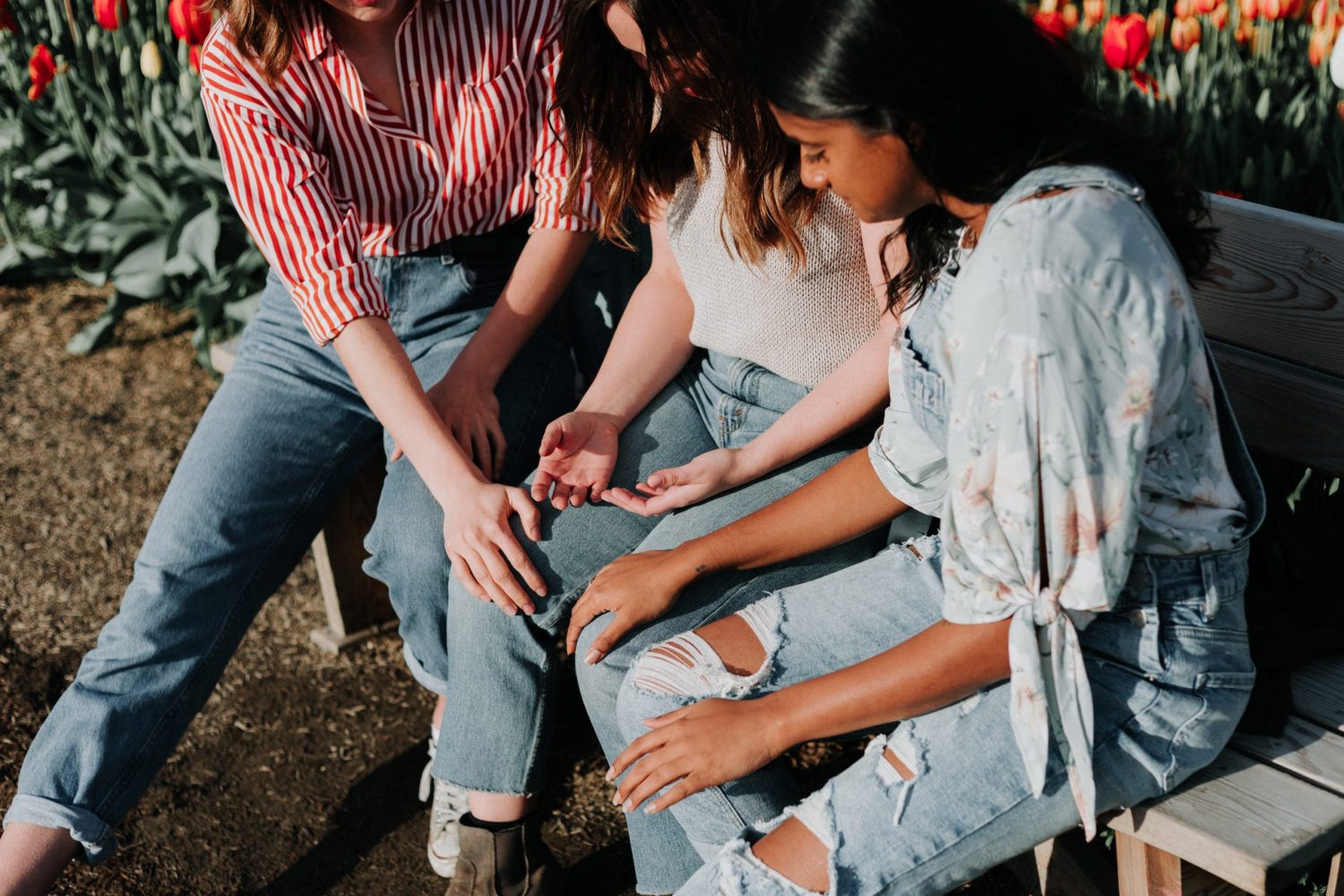 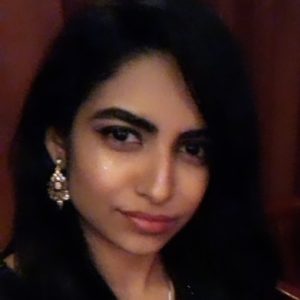 Mehvish Irshad is a writer and artist with a MA…

This is a letter to the friend I bullied in grade school.

I remember the early years of my school life, when I used to be a bully.

I never physically hurt anybody, because I was the psychological kind of bully. The one who belittles others through isolation, and partaking in cliques. Saying cruel things like, “you can’t sit with us.”

I only recognised it years later when an understanding of what psychological bullying is became clear to me.

It’s common to want to psychoanalyse bullies. To understand why they do what they do.

And on that note, I’m going to be a disappointment to the therapist in you. Because I had no reason on which I can dump responsibility for my actions.

You know that saying, about the company you keep defining you? It couldn’t be truer in this case.

The closest friend I had – let’s call her B – was a natural bully. Meaning, my bullying was learned behaviour through her. But hers came to her as naturally as cuteness to a kitten. She was always starting arguments. Always the first to shout, “whose side are you on?” and, “If you don’t take my side, I’m not your friend anymore.”

This type of manipulative behaviour was her default.

And she liked me. So in my eagerness to be a good friend and stay in her good graces, I picked up and mirrored her behaviour, and usually supported her actions.

We made fun of people, judged people, and made people pine for our friendship. This was our default behaviour from kindergarten through to 5th grade.

Some may say kids will be kids, but I won’t let myself off the hook that easily. Especially because I still cannot forget how we treated one girl in particular.

I’m going to call her S.

She was the picture of sweet innocence. And unfortunately, she became the victim of the worst of the bullying. Because my friend really did not like her.

I watched, and supported, while my friend did everything to isolate her.

I will never forget in 3rd grade, when she developed a temporary skin condition, and my friend made other people think of her as the most disgusting human being alive. And I remember her alone and crying, ashamed of herself. Because of the behaviour that I was part of.

Looking back on this makes me want to cry and go back in time and beat myself up.

My friend B (the bully) did not have the best life at home. Her family was dysfunctional and she had a lot of personal issues going on. She had a rare condition, Aplastic Anaemia, for which she needed weekly blood transfusions. What made this even more difficult was that her blood type was B negative – a rarity. Which meant she couldn’t always find donors and would often feel physically weak.

I want to clarify I am in no way saying her condition caused or excused her behaviour. I’m just pointing out that maybe, just maybe, her power-hunger and controlling attitude was in fact the defence mechanism of a girl who was going through a lot, and desperately wanted to feel in control of something in her life. Anything.

S’s family left the country around the time we got out of 5th grade to go back to their homeland. I can’t remember how me and her left things. Overall, we had a kind of unspoken understanding that we were good friends when we were alone. But when B was around, I could go in any direction. S wasn’t the kind who ever held a grudge though.

Once she was gone, I had no means of ever contacting her again. This was before the time any of us had the internet or cell phones.

Around this same time, I began to distance myself from my friend, B. Because I blamed her for losing S, and how we had treated her while she was around.

I saw her as the reason I had become such a toxic person, even though nobody was responsible for my actions but me. And you can’t ever really blame anyone else for things you do of your own free will. But that’s exactly the kind of self-excusing behaviour I grabbed on to in order to make myself feel better.

So I cut her off, and went years ignoring all the efforts she made to stay in touch with me. This was my mistaken attempt at moving on, and becoming a better person.

But where does this leave me now, years later?

With a lot of past guilt. Unsuccessfully Googling and Facebook searching the names of these friends,  hoping I can reconnect with them again. And with unresolved feelings that I still can’t get over.

Over the years there have been people who have apologised to me, years after we broke off our friendships or just left unresolved issues behind us. When that happens a part of me thinks, it’s all well and good for them to apologise now, but that won’t make up for how they hurt me.

Another part of me recognises that this isn’t step 3 on a long list of how to make amends with those you’ve hurt, kind of thing for them. The reason people often apologise for something is because they are genuinely sorry for what they said or did. They want to free themselves from a part of their past that could define them, even if it’s just to themselves, in the future. And because forgiveness is therapeutic.

So to the friend I bullied in grade school – I’m sorry.

I don’t think I’ll get that chance with my friend S, to tell her face to face I am so sorry for everything. Sorry for who I used to be. I don’t expect her to forgive me anyway. And I don’t deserve it either. Nonetheless, she still deserves to hear it.

A part of me doesn’t want to be forgiven. A part of me wants that glaring guilt to live on in my mind because it will (and does) keep me humble. It reminds me to be kind, always. And for God’s sake, apologise. Always apologise for your mistakes while you have the chance. Because nothing compares to the guilt you’ll feel when you can’t anymore.

You Are Not A Coward For Staying Silent About Abuse

To Forgive Means To Let Go, But It Never Means To Forget

To All The Boys & Girls Who Bullied Me In High School