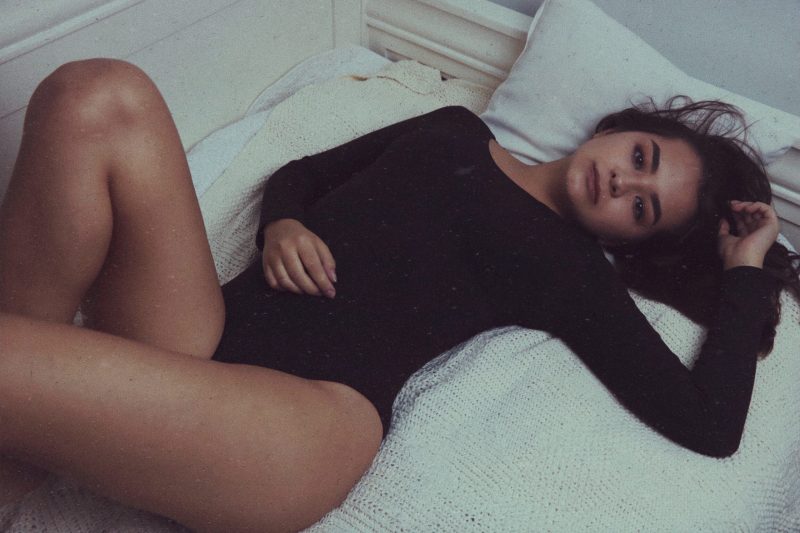 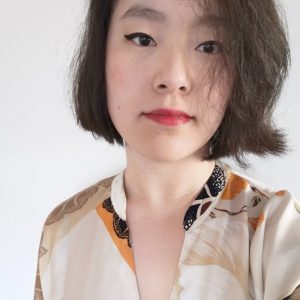 I am an Aries and I Am Proud of My Horns

I grew up Catholic with next to no knowledge about the male gender. I learned that sex was solely for procreation. That women should be subservient to men; meek and mild with not much between the ears. And that society is uncomfortable with female sexuality; therefore I should be too.

My attitude towards sex was one of curiosity and fear. I knew nothing of it, and as I grew older this became very irritating. Friends were cheerfully telling stories of their encounters, and all I could do was sit there and wonder maybe I should like real people as opposed to fictional characters on TV.

When I reached university, my world turned upside down. A whole new aspect of me was opened and exploring it was a terrifying and exciting experience. I remember Mum saying she’d hope I’d marry as a virgin, and I sat there not knowing what she meant but knowing that whatever she was talking about would never happen.

Prior to my now relationship, my experiences are a sequence of one-night stands and a couple of friends with benefits situations. Honestly, I was scared of commitment; but the pleasure of being wanted was addictive, so those seemed the ideal set up at the time.

During this time, attitudes towards me were polarised, especially among women.

Some didn’t care, others had two cents and a half to say. It makes me wonder how feminism can succeed if we continue to be at each other’s throats.

Growing up in a rather conservative household (never show too much skin, red lipstick and winged eyeliner makes you a whore—cheers mum, that’s my favourite look); with catty columnists ranting about scantily clad inebriated women, I’m sad to say the younger me also had very backward views.

But I was also a very outspoken teen. And when Robin Thicke’s Blurred Lines was released, I was furious that the females were barely clothed, while he was decked in a full suit. I thought it was deeply unfair and an abuse of power.

Since then I’d like to think I’ve become more open-minded. If the females consented and were happy with it, who am I to judge? Maybe allowing myself to enjoy sex has softened my views.

Over the years I have lost count at the many criticisms of female sexuality.

“Her clothes are too revealing,” “how dare she move like that,” “she’s a slut” etc. The Jeffrey Epstein case trying to justify very vulnerable girls as young woman. “She came anyway,” “she should have known better.” Comments that are inexcusable for such a vile human exploiting girls.

Fundamentally, everyone should be allowed to choose. Choose how to behave, who to allow between the sheets or keep at arms distance. Whatever choice you make doesn’t affect your value.

What I noticed from magazines was that most of the tips are geared towards male pleasure. Nicki Minaj’s statement of women demanding orgasms, to this day is one of the more ground-breaking sentences I’ve encountered. Because female sexual pleasure is almost completely ignored by society; the idea being if we don’t talk about it, then it fails to exist. And if we do dare to talk about it? We’re ridiculed and shamed.

Female sexuality exists—get over it.

A personal encounter of such sex focused criticism started with a comment to an innocuous meme. A meme joking about sex between people from different countries. I commented with an inside joke between me and my friend. What I didn’t realise was the deluge of remarks following mine. Most of them were along the lines of “slut,” “whore,” and, “you shouldn’t talk about sex.”

At this point, I snappily pointed out that females are entitled to sex lives and discussing them. Just because one female dared comment about a sexual experience, lots of fragile men felt the need to comment. Only a few men agreed with my comment about women embracing their sex lives.

More recently Cardi B’s latest single WAP is under fire. Some women (and men) have stated that the song is disempowering for women. Whether you like/dislike her music is personal preference, but that comment riled me up. How is a woman singing about owning her sexuality, her needs, and her confidence disempowering?

The way I see it, she’s reclaiming the narrative of a male dominated industry singing “fuck bitches, get money.” I do wonder why society clamps down on sexually confident women. Why is society so uncomfortable with female sexuality?

Maybe because it breaks the mindset of sex for procreation or male pleasure. Maybe a woman owning her sexuality is just too progressive, for the under-developed male mind.

Why do men get to talk about their sex lives with no comments?

We’ve only just given immature men who sleep around the title of “fuckboys.” But women have a variety of words to punish their sexually liberal ways. Unfortunately, negative attitudes are aimed towards trans people and lqbtq+ as well. It seems that there is no shortage of ways to loathe sexuality and its expression.

I also feel that men are held to unfair standards. The idea that they must be sexually competent, dominant etc is deeply harmful. I’ve learnt that a good relationship is one based on equality, not differing levels of superiority. Emotional intelligence should be given more importance than sexual performance.

The Grey Area Of Consent With Incapacitated Rape

There’s an abundance of sexual based crimes in the news. War crimes, domestic violence, and rape. People desperate to squash a small voice and feel power. I think sex is powerful. You physically decide to let another person in to your sacred space. And unfortunately, where there is power, there’s usually a desire to either squash it or control it.

I wonder if society wants or hates sexuality. Perfume ads are deeply reliant on sex and yet every day we hear about acts that are harmful to sexuality. It’s as if sexuality is allowed to exist within certain parameters and god forbid, those parameters are broken.

Sex is more nuanced than male and female.

It’s more than genitals. Maybe society’s revulsion towards sex is based on the fear of the unknown, and of feminine power.

Four years and a half later, I can truly say my attitude towards sex is in a happy place. Pleasure is mutual, there is trust, safety, and communication. I’m no longer critical of other women.

My interpretation of sex is that it is special and unique to each person. How you decide to express it is your business and yours alone. I no longer think that revealing clothes are something to be ashamed of. Sex should be a celebration of bodies and affection shared between individuals. Equally, it’s absolutely fine to choose not to have sex. Sex doesn’t complete you as a person. It’s not a checklist activity and once ticked you reach peak existence.

For me sex is a choice.

One that hopefully every person can make without fear. You’re damned if you do have sex, a prude if you don’t. Somehow one must strike a balance between being desirable or plain. Quite frankly I long for the day when this quandary doesn’t exist.

Personally, I think it’s important to listen and learn. When I have children, I don’t want them to be ashamed of their sexuality. I want to be a safe space for them to ask questions. I want them to know that above all, respect, communication, and trust are vital for a happy relationship; sexual or not.

I think the rift between attitudes towards sex is always a work in progress. We are a product of our time and will always face emerging ideas and attitudes. If I can adjust my thinking instead of clinging to the familiar which isn’t always right, then I will class that as an achievement.