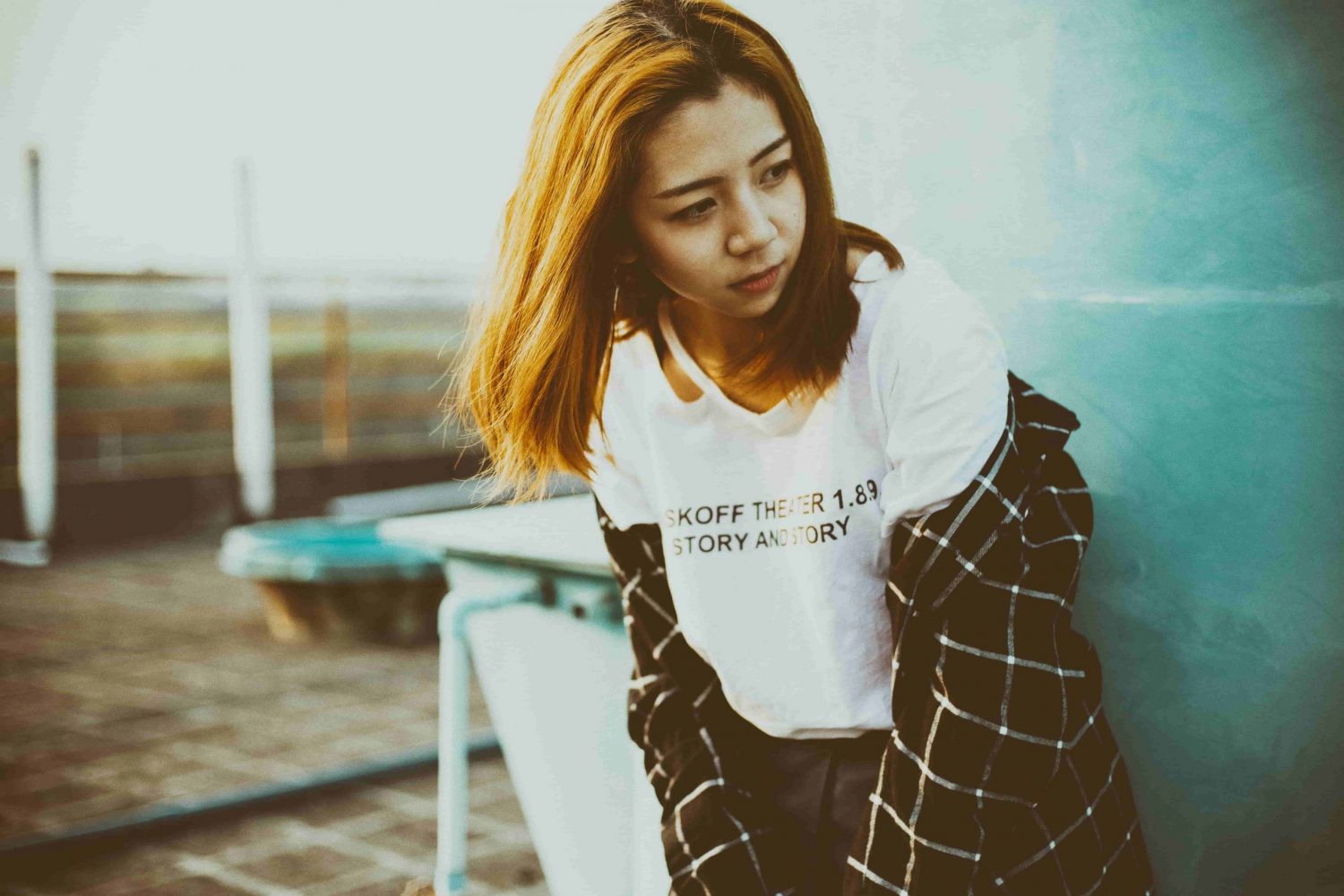 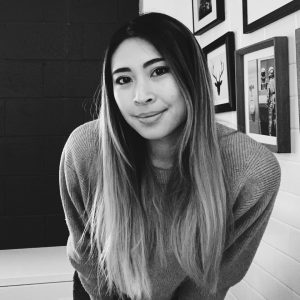 Penny is a Taiwanese American who spent half her life…

I Don’t Know What I Want Anymore, And I’m Okay With That

If you browse my social media, particularly my Instagram, you would see a young woman. A confident young woman – in makeup, long flowing hair, all dressed up – one you would never imagine once despised everything that made her a woman, and rejected femininity.

Ever since I was five years old, I felt different from all the other girls at school. The fact was, I hated being a girl. I’d rather wear sports shorts and sneakers than be dressed up in a dress and pretty ballet shoes. I’d rather swing on monkey bars and get blisters on my hands than play with dolls. And I’d rather play on the field with the boys than be taking dance lessons. I hated the colour pink and I would only wear shades of blue.

I despised anything that made me more girly. My poor mother probably wondered what she did wrong to get a daughter who wanted to be a boy. No matter how many pretty clothes she bought me, I still wouldn’t conform.

Most of all, I hated letting my hair down.

My mother always begged me to let my hair down – at least once a week, she would say – and I would begrudgingly do it to appease her. But I never let my hair down at school. No. That was not the image I wanted my classmates to see. Finally, my mother relented and let me play sports as long as I compromised and took piano lessons and art classes too. That was enough to keep both of us happy.

In hindsight, five year old me had no context to what being a woman truly is like. I was just a girl who didn’t want to be put into a box with all the other girls, with their dolls and their dresses.

When I was around thirteen, I had my first shock of what being a woman was when my body began to change. My insides revolted at these changes. I couldn’t believe it. There was no escape now to being a woman. I still had my hair up in a ponytail and I wore t-shirts and baggy pants almost everyday. I remember distinctly looking at myself in the mirror and practising slouching, so I could hide my growing breasts. The truth is, I was scared and I lacked confidence. I felt that I was ill-equipped for womanhood, and it never crossed my mind that one day I would have to face these changes.

Middle school was always a cringe-inducing period of my life that I try not to think about. Because I didn’t know what I was doing while becoming a woman. This was when my mom saved me. My mom was one of the women in my life who guided me through this time of confusion. She encouraged me along the way. She validated me, always. And most of all, she was patient with me. And slowly, I began to learn about it and eventually accept it. I still played sports, played the piano, and did the arts – that didn’t change.

It was my perception of womanhood that changed.

The idea of being a woman was rejected in my mind because I gravitated towards boyish hobbies and behaved like a little boy. Society had put up constructs long before I knew the difference between genders. Society laid the tracks that seemed to categorise what was for girls, and what was for boys. And when I was little I wanted the freedom that boys had. I wanted to be able to get dirty, get sweaty, be naughty, and be aggressive. I told my mother I wanted to learn martial arts, and she vetoed it immediately. She said it’s too violent for girls to learn martial arts, but I simply thought it would be awesome to be like a Kung Fu master like Jackie Chan. So I never got to learn martial arts.

Unfortunately, these prejudices against our gender still exist in the microcosms of our society and cultural upbringings. And maybe I just wanted to be treated the same way as the boys were. I didn’t want my gender to define what I could or could not do.

Thankfully I continued to play sports competitively in high school. I lived and breathed basketball. And I still didn’t care about wearing makeup then. But my clothes changed (although I still wasn’t a fan of dresses) and I only wore my hair up when I played basketball. I started embracing my femininity fully in high school. Perhaps that was the right environment for something like this to truly take form – with all the hormones in effect!

I dolled up for school dances, went through various strings of boy crazy crushes, and I actually started caring about what I wore to school. There was no resistance as long as I still got to be an athlete. Sports were never traditionally attributed as something girls gravitated towards. So my mother was extremely wary that sports would hit the nail in the coffin, and turn me into a fully fledged boy. But I think she witnessed how I embraced womanhood in high school, and realised that sports wasn’t going to change me as a woman. Rather, it added to me as a person.

In the end, you can still be a woman while loving sports, makeup, clothes, and beyond. I am privileged that my culture and my family allowed me to at first resist, and then grow into the woman I am today; all the while having the freedom to exercise my deepest passions. Because I learned there are many women out there who don’t get the same luxury as I did, either due to culture, religion, or socioeconomic status.

Still, there are many challenges that will continue to show up for us as women, particularly minority women. But I truly believe there is no better time to be a woman than right now.