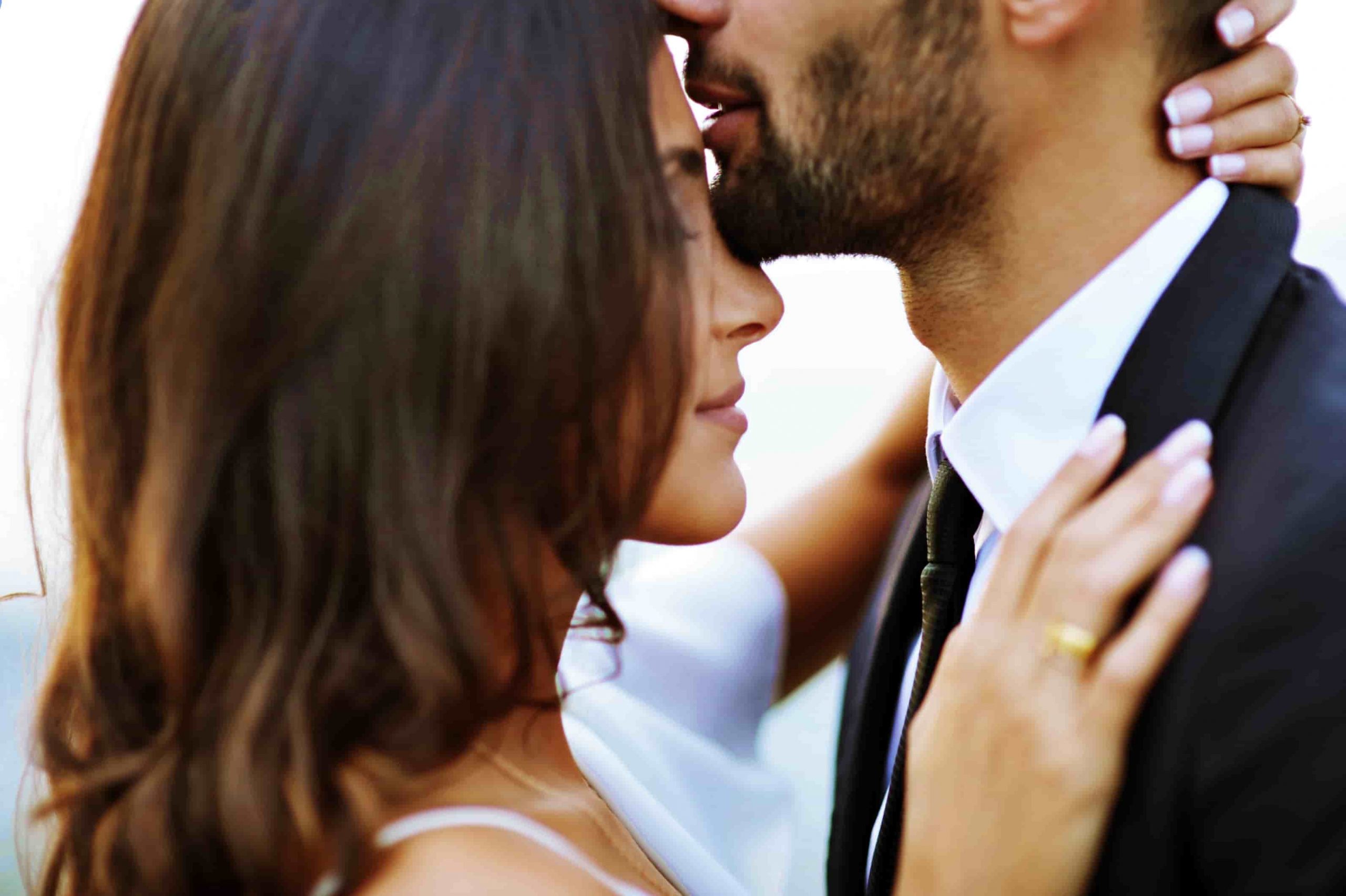 As a little girl, I never thought I’d be sat here telling the world I don’t want to get married.

I always saw marriage in my future.

Even up until a few years ago, I thought I wanted to get married someday. I even wrote an article in 2016 titled, “So what if marriage is one my life goals?”

In fact, if I go back early enough, I’m a little embarrassed to admit that was kind of all I saw.

My biggest ambition was to find an amazing man, and have a family. My career was always something I saw as temporary. And for some women, that is their biggest dream. And there’s nothing wrong with that. I think my embarrassment is more due to the fact that I didn’t really believe I could do more than that. My lack of self-worth and confidence put me on the marriage path by default.

I believe in myself more. My confidence has sky-rocketed. I finally discovered that my power lives inside of me, and always has.

One of the things I’ve learned along the way is marriage is rooted in patriarchy. The only reason women were encouraged to marry men was so they’d sign over any property rights they had. The sole goal was to keep women from owning property.

And at the time the word “husband” was popularised, it meant a husband had legal ownership over everything about his wife. Everything.

That means he would be within his rights to beat her, and rape her.

Fortunately for (most) of us, times have changed. Laws have changed for the better. Marriage has changed. Despite an undercurrent of sexism in our world, a lot of couples now see each other as true equals.

So why hasn’t the ceremony changed?

We hope that our guy will ask our father for “permission” to marry us. Whatever the hell that means.

Many of us still choose to get married in a church. Even if we aren’t confirmed, and aren’t practising Christians.

And the church is rooted firmly in patriarchy.

We walk down the aisle, allowing our father to “give us away.” Passing us like an object from one man to the next.

We choose to wear the white dress, as a symbol of our abstinence from sex before marriage. Wearing white was said to be a “virginal” colour. Virgin, as in, someone who has never had sex, right?

This is not what the word virgin means.

The word derives from a Latin root meaning strength, force, and skill. It never meant sexually chaste, it meant sexually independent. It was used to describe women who were free, and not owned or tamed by anyone.

We then show up in our white dress, and repeat words like “obey,” and “till death do us part.”

So many of us go through these motions without question.

But if this is what getting married is about, then I don’t want to get married.

Fuck the patriarchy, and the white dress.

Sam and I have reached the point in our relationship where we know we wan’t to fully commit to each other. The time where most couples think about getting engaged, setting a date, and getting married.

But I don’t want to be somebody’s wife.

I Want To Love Somebody Who Loves Me Back

I want to be Sam’s partner. His equal. His best friend.

And that’s what he wants too.

We both think we want to have kids someday. So we know we need to have the same legal rights as any married couple, in case anything should happen to one of us in the future.

So we started researching, and discovered that heterosexual couples are now able to get a civil partnership here in the UK. A ceremony that was originally created so that homosexual couples could be married in the eyes of the law.

You get the same rights and commitment but without the husband & wife part.

I get to form a sacred partnership with the man I love, and I don’t have to compromise on my beliefs.

And the more we think about it, the more it feels right for us.

That being said, I know it won’t be right for everyone.

I don’t want to get married, but I know there are many women – my friends included – who will still choose to get married. In a church, wearing a white dress, while their dad walks them down the aisle.

And if that’s you – I’m happy for you. I don’t want you to think you’re making an anti-feminist choice. I just want you to be sure you have all the facts, so that you can make an informed one.

A choice that’s right for both you, and your partner. 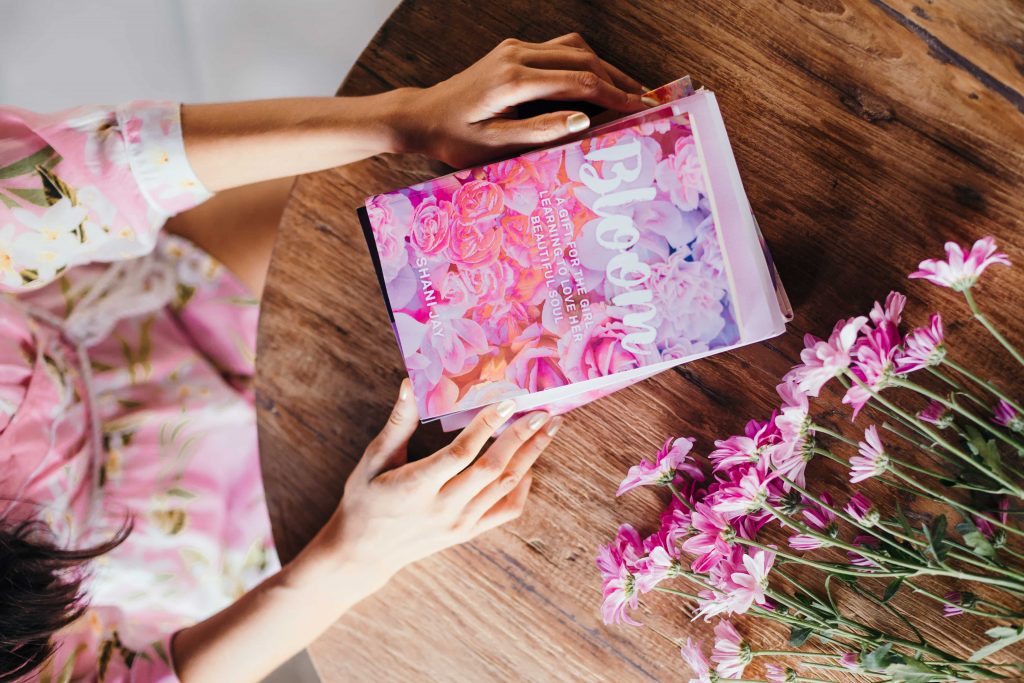 Amazing book! I have read it twice, I go back and highlight quotes and things I need to remember throughout the day. Shani has inspired me, and will inspire many women. It's the law of attraction worded a little differently for women to love. - Samantha

How Do People Fall In Love?

Discovering You Is Beautiful

We Are All Mother Nature