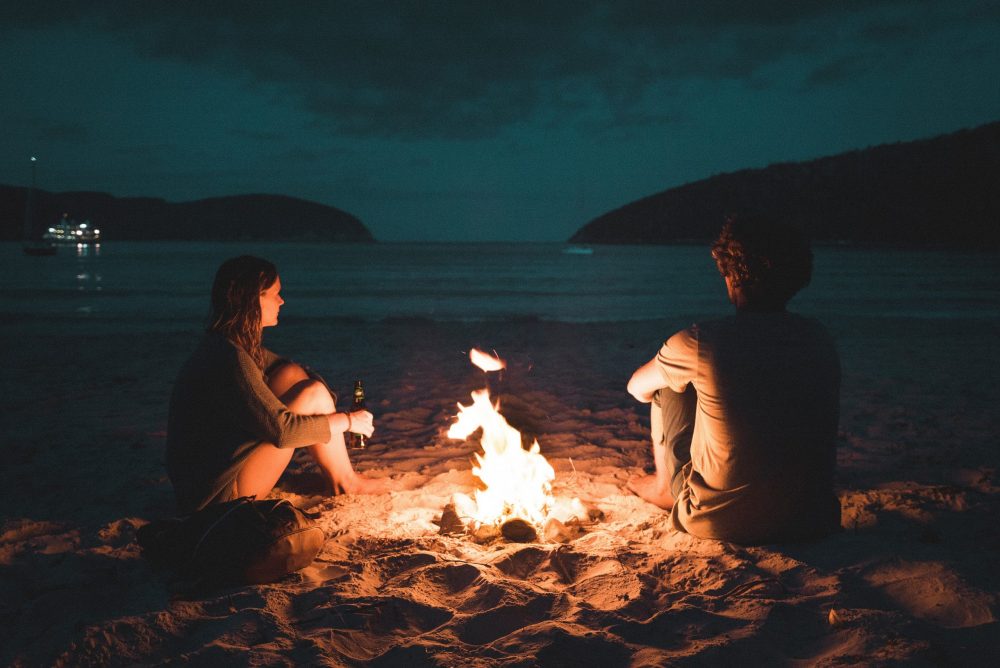 Women: You Have A Right To Your Anger

I’ve lost count of the number of times I’ve been ghosted.

The number of times I’ve allowed my hopes to build and swell with excitement and possibility, only to be let down with a big, fat, thud.

Sometimes it would hurt more than others.

And this cycle would repeat, over and over again, because I was failing to learn the lesson life was trying to teach me.

I still remember every single one of those guys.

The ones who stormed into my life at night promising the world, then disappeared without a word before the sun rose the next morning. Because they quickly realised I was a woman who wanted the world. And they got scared, or they felt inadequate, or they knew they’d end up disappointing me someday, so it may as well be today.

One of those guys was Alex.

He was tall, with intense eyes that ventured into the depths of my soul. His dark hair was scraped up into a small top knot, his strong jawline was framed with manly stubble, and his face was embellished with a small silver nose ring, and two black studs in both his ears.

We met on the club floor at a university reunion in Nottingham. And we talked and danced and kissed the whole night. He whispered all the right words, and I didn’t want our night to end.

He ditched his friends and stayed with me in my hotel room that night. We slept like two perfect spoons, with our clothes on, chatting, kissing and cuddling. I would turn around, and his hands would find my back, drawing gentle but expert lines and swirls up and down, making me shiver and melt under his touch.

We swapped numbers, and we reluctantly hugged goodbye the next morning. And despite discovering we lived three hours apart, we planned to meet up soon.

I started my long train ride back home, and we texted the entire time. About life and faith and love. About being vegetarian, what it’s like to be half-Indian (we both are) and about our biggest dreams.

It felt like I had known him for lifetimes. Every time I got a text from him my heart would do a little somersault in my chest.

He wanted to take me on a date, so we arranged to meet up half way in London the following weekend. I was so excited, and couldn’t believe I’d found someone so perfectly suited to me on such a random night out.

I told some of the girls at work and my little brother that we were going on a date. And I couldn’t wait for Saturday to arrive.

I got on the train early that morning, and text him to say I was on my way.

And I started to get that sinking feeling in the pit of my stomach. My intuition was telling me something was up, but I tried my best to ignore her.

I was almost in London when my phone finally buzzed.

“I’m really hungover. Didn’t know you were coming. Won’t be able to make it, sorry.”

What do you mean you didn’t know I was coming? You asked me on this date.

I was gutted. And I felt so stupid for thinking he was actually going to turn up.

Then embarrassment kicked in. What was I going to tell everyone when they asked me how the date was?

I wish I had deleted his number and never text him again that day, but I didn’t. Because I wanted to believe he was genuinely sorry, and hadn’t meant to stand me up.

But then the weeks went by, and he started to take longer and longer to reply to my messages – even though I saw him online so many times, and knew he had read them.

When I asked him what was going on, he kept playing the busy card. And I kept letting him play it.

If he’s not calling you, it’s because you are not on his mind. If he creates expectations for you, and then doesn’t follow through on little things, he will do same for big things. Be aware of this and realise that he’s okay with disappointing you. Don’t be with someone who doesn’t do what they say they’re going to do. If he’s choosing not to make a simple effort that would put you at ease and bring harmony to a recurring fight, then he doesn’t respect your feelings and needs. “Busy” is another word for “asshole.” “Asshole” is another word for the guy you’re dating. You deserve a fucking phone call.
― Greg Behrendt

This Is What I Think Love Is

I chose to believe him, and always give him the benefit of the doubt. I clung on to sporadic texts from him for months. Until it eventually dawned on me.

He’s not calling me because he doesn’t want to.

He has no intention of taking me on a date, or being with me.

And the realisation that I’d been strung along the whole time, hurt. But what hurts more, is that I didn’t know I deserved more.

Busy truly is another word for asshole. When someone tells you they’re too busy to send you a text, or call you on the phone, or see you this week, it’s because they don’t really want to. They don’t see you as a priority, and they don’t value you – or the possibility of you – enough to make time for you.

Because when someone really cares, when someone is genuinely interested in you, they will always make time for you. No matter how chaotic their life currently is. 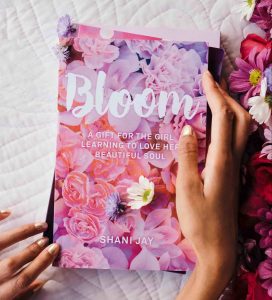 Rejection Means You Were Brave Enough To Go For It