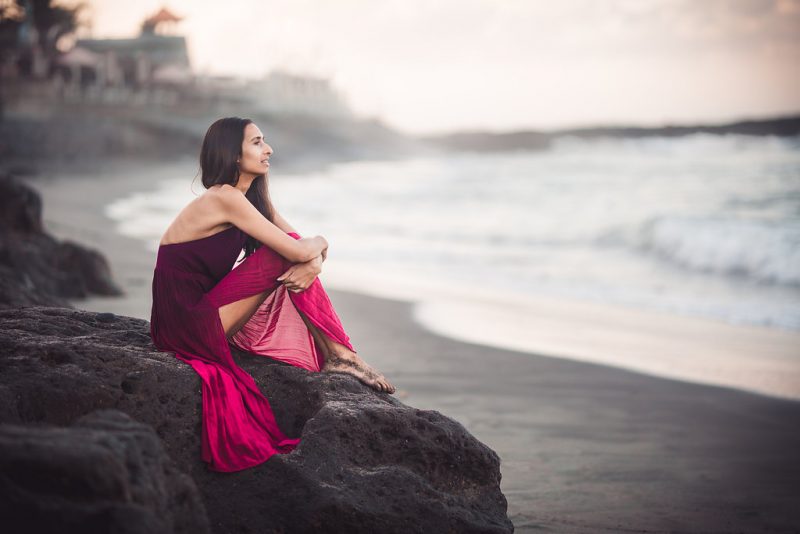 If I was a man, they wouldn’t pass me in the street and tell me to smile. Because a man’s sole purpose on this planet is not to sit and look pretty to please others.

If I was a man collecting notches in my belt, they wouldn’t call me a slut. They’d gift me the title of player. Every conquest would score me points, instead of knocking them off. God is what they’d call me.

I’d be able to walk home alone when it’s dark, enjoy a drink on a first date without worrying it might be spiked, and feel safe in the company of other men.

They wouldn’t ask me what I was wearing the night I was raped. They wouldn’t judge me for the length of my skirt, or the sheerness of my shirt. And they wouldn’t say I was asking for it. I wouldn’t arrive as a victim, only to leave with the blame on me.

I wouldn’t have to say, me too.

If I was a man, they’d shrug off my bad behaviour because, boys will be boys.

Don’t worry, they’d say, men aren’t in control of or responsible for their own actions.

They wouldn’t wonder who bought the house I live in, the car I’m driving, or the designer clothes I’m wearing. They’d assume I hustled my ass off, and deserve everything have.

I’d be paid abundantly for what I bring to the table, and I wouldn’t have to wonder if I was earning less than the guy sat in the cubicle next to me, for doing the exact same job.

If I was a man, I’d be allowed to brag about the number of zeros in my net worth, or the dollars in my bank account. I wouldn’t be labelled a greedy bitch or gold digger. I’d be congratulated.

I’d be allowed to get mad without someone questioning my ability, or blaming it on the time of the month. I wouldn’t be called bossy or demanding, rather assertive and powerful.

If I was a man, they wouldn’t ask why I’m still single, or wonder why I don’t have kids. Without a word, my choices would be accepted and respected. Because a man is more than just a husband or a father. But a woman who’s not a wife or a mother? She’s incomplete.

If I was a man, they wouldn’t teach me to say yes, and please, and it’s okay, when it’s not.

They wouldn’t teach me that my role here is to be good, and quiet, and pleasant.

They wouldn’t tell me it’s not ladylike to swear, or slouch, or shout. If I was a man, I’d be encouraged to speak my mind, and raise my voice, and not take anybody’s shit.

If I was a man, they wouldn’t tell me my nose is too big, my face is too aged, or my thighs are too wide for Hollywood. I’d be judged on my talent, instead of my appearance. I wouldn’t be booked merely as eye candy. I’d be seen as more than how hot I look in a bikini.

I wouldn’t spend my precious time worrying my breasts are too small, my arms too muscular, or my labia too long. Because I would be taught to believe that my value and self-worth isn’t wrapped up in my reflection.

And if I was a man, I’d probably believe I was living in a fair and just world. Because it would be a world where I’m in charge.

A world where my needs are fully supported, and taken care of. My word is valued and trusted. My body is accepted, and celebrated.

But I am a woman, and this is not the world I live in.