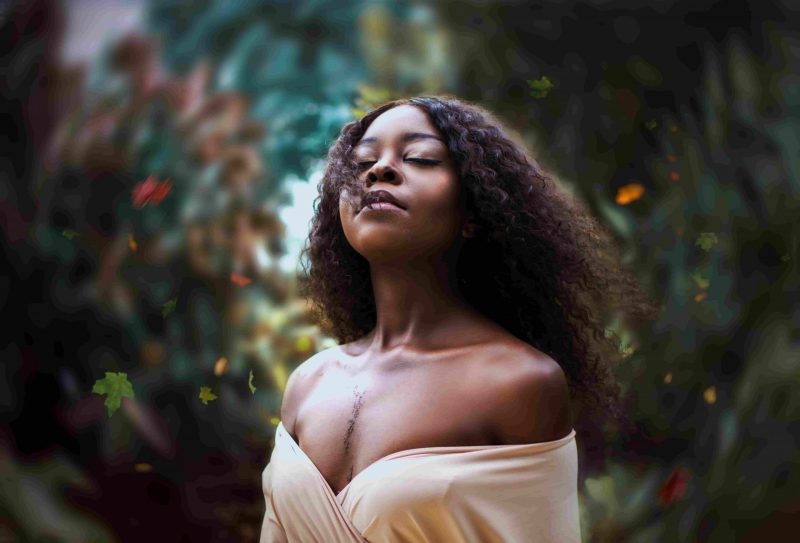 We Need To Talk About Skinny Shaming

We are not equal.

Women have more rights today than we’ve ever had.

But our freedom is nothing more than an illusion.

We have been falsely empowered and duped by the Patriarchy.

Because our “freedom” is infused with bucket loads of insecurity, self loathing, and blame.

I know you want to believe that you’re equal. The Patriarchy want that, too.

I wish that we were, but the truth is we are not equal. Not even close.

Women are still starving themselves to death, or swallowing laxatives after they’ve eaten, to try and attain a thinner, more “desirable” body.

We’re shamed for being too fat, too skinny, too loud, too sexy, too prudish, too smart, too much of anything.

Women are being sold airbrushing foundations, lip fillers, and new boobs; after pornography tells them this is what it an attractive woman looks like, while objectifying and degrading them for men’s pleasure.

The pay gap between men and women still exists, and the world’s more concerned about drawing attention to our thigh gap.

Women are still being taxed for bleeding each month, and labelled incompetent for executive positions because we have a cycle.

Women have to cross the road to avoid being catcalled, or put their head down and ignore it.

You still have to walk home afraid at night, clutching your rape alarm or your front door key in your hand, out of fear of being raped.

And after you’re raped, you still have to answer questions like “what were you wearing?” and “how much did you drink?” as if your answers might reveal why a man was justified in raping you.

Women continue to be sexualised, slut-shamed, and de-humanised. We’re still being judged and valued for what they look like on the outside, instead of what’s on the inside.

We’re still shamed for wanting to breastfeed our baby in public, because men can’t handle seeing our breasts in a non-sexual, maternal way, that isn’t for their gratification. Meanwhile, they’ve already viewed upwards of 100 naked images of women’s tits/ass/vulvas on their phone that same day.

Women are still being beaten by their boyfriends, and murdered by their husbands. And people are only just waking up to the realisation that women are still not sufficiently protected by the law.

Our sexuality is being controlled by male politicians, via issues of birth control and abortion.

Decisions about our bodies as women, are made largely by men who don’t understand the first thing about how women’s bodies actually work.

We don’t get a choice.

The consistent message sent to us as women is: you don’t matter.

And that’s just what’s happening to women in the West.

Tell me you still believe we’re equal as women?

It’s time for us as women to stop, open our eyes, and really take in the world around us.

We are not equal. The Patriarchy are still controlling us like puppets on a string.

Because these male institutions are terrified of the day when women wake up to and reclaim our power.

They are threatened by our freedom, so they keep it from us by continuing to treat us like objects, and make us feel every shade of not enough.

I Held My Inner Child Close, and Here’s What I Learned

There are no other choices. Either ditch everything it means to be a woman so that you can compete with men in the board rooms, or play the game and model yourself on male desires.

Either way, as a woman, you lose.

You lose, because you’re detaching yourself from the true strength and grace of the feminine within you.

You lose, because you find yourself unable to be who you desire to be at a soul level, and instead resign yourself to one of the roles you’re given permission to play in this twisted game.

But there is a third choice you can make as a woman today. It’s called:

It’s not an easy choice to make.

In fact, it’s the most difficult choice you could make out of the lot.

Because they don’t want you to start walking tall and raising your voice.

They don’t want you to have more rights and full control over your body.

They don’t want you to feel confident and beautiful on your own terms, in the body you were birthed in.