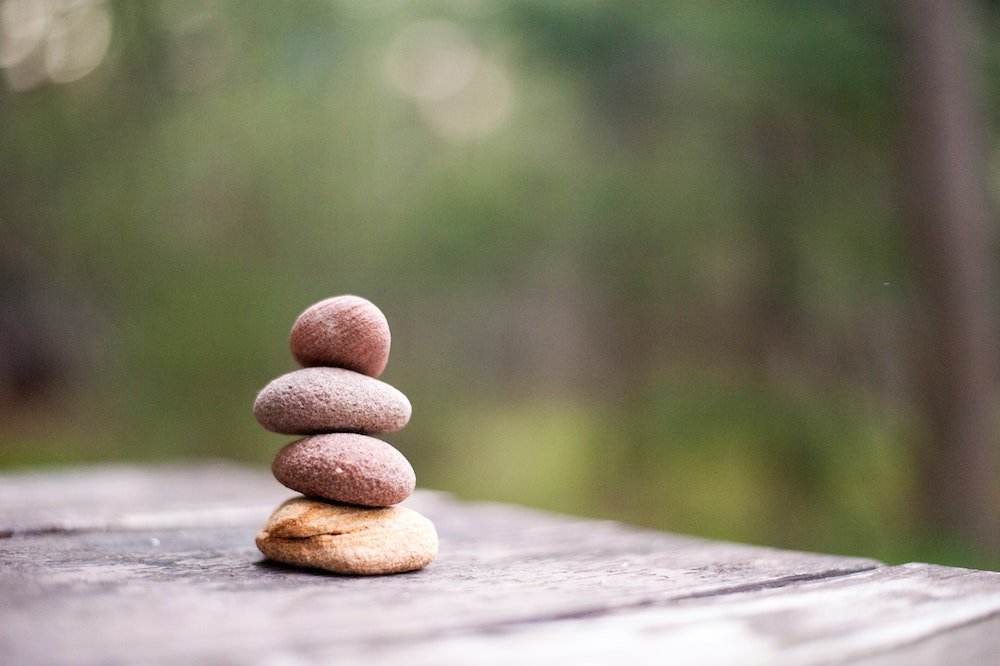 If you’re a crystal witch or someone who loves collecting magical, sacred items for your altar, a hag stone will make a perfect addition. But what exactly is a hag stone, does it have a spiritual meaning, and where can you find these rare, lucky stones?

What is a hag stone? 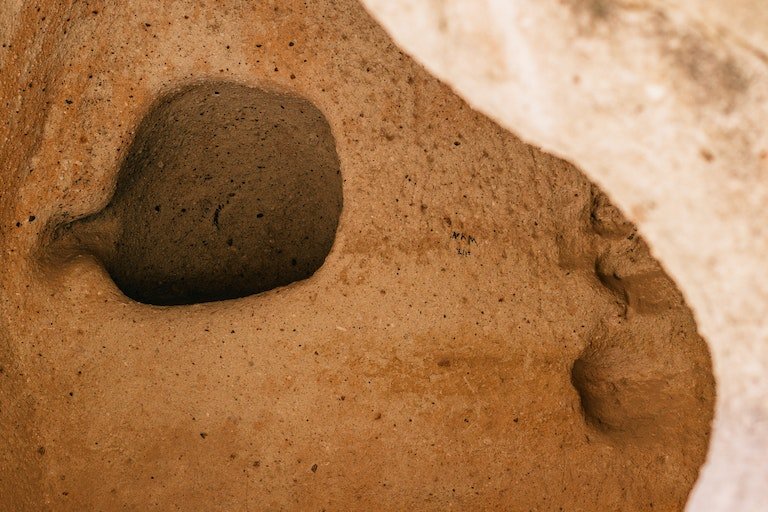 This stone looks like a regular stone, but it has a hole that goes all the way through the solid rock, giving it a unique appearance. Hag stones are formed by nature as the sea, or a river tosses them against other rocks, and the gradual erosion of the water creates a hole.

A hag stone is a powerful, magical object that people have used since ancient times to protect, offer good luck, and heal. These stones are still used today by modern witches.

Because they’re made entirely by nature, they’re filled with the energy and magic of the earth and water elements, which is why they’re so highly coveted.

Hag stones are also known as:

Yes! Because they’re so rare, they bring good luck and fortune to the person who finds them. It’s said that no one can find a hag stone; rather, a hag stone finds you.

It’s considered even luckier if you stumble on a hag stone during Samhain (October 31st – November 1st). Place it on your altar or outside your home to ward off negative spirits.

The spiritual meaning of a hag stone

There are many different meanings associated with hag stones which is why they’re used to protect, heal, carry out spells, and manifest with.

You’ll read a lot of claims that hag stones were used by people to ward off witches. But this is just another example of the patriarchy persecuting witches and spreading lies about them that have been passed down through generations.

Witches were never evil, and hag stones were originally used by them in rituals and spells for good luck, love, and protection.

Today, the word “hag” is deemed disrespectful to women and is used to describe an old, tired, disheveled woman. But this word used to be a term of respect for women, the same way that “crone” and “cunt” both used to be positive, powerful words for women. This is how hag stones got their name.

Hag stones offer protection, which is why they’re often placed in the home’s porches, windowsills, or hallways, carried in handbags and pockets, or even worn on necklaces. There have even been past reports of them being placed inside walls as houses were made.

They can prevent evil spirits from entering the home, deflecting negative energy from a person. It’s also said they can protect you from bad dreams if placed near or above your bed.

The infamous hole is said to allow you to glimpse spirits from alternate realms. Some say this can be done anytime, while others say it’s only possible on a full moon.

Hag stones are sometimes called adder stones because they’re named after the adder snake, which began with the Druids.

It’s said that only good thoughts and intentions can flow through the hole in a hag stone, and negative intentions will be blocked. This is why these stones are said to bring good luck wherever they are.

Hag stones are also linked to fertility and will often be used in fertility rituals and kept close to a mother during childbirth to offer protection and safety to both mother and child.

How to use a hag stone 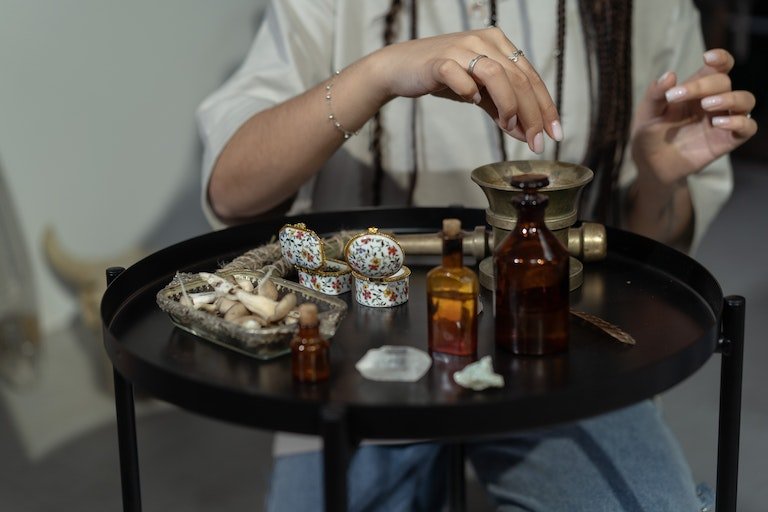 If you’re a modern practicing witch, you can use hag stones to:

Where to find a hag stone 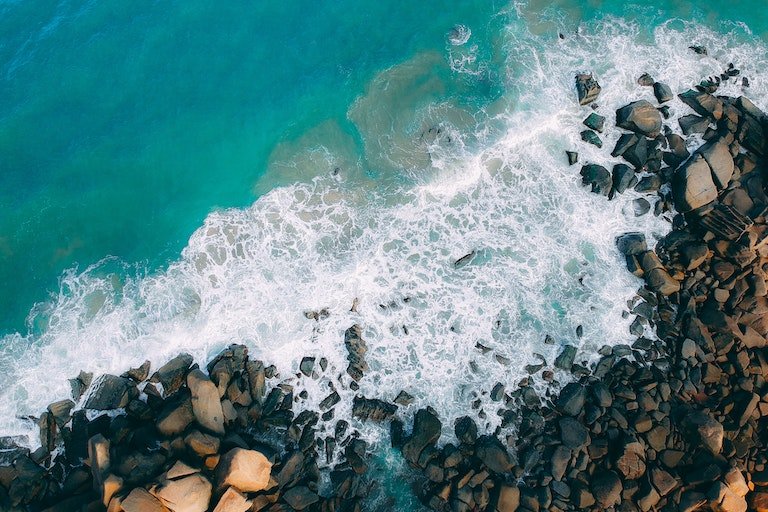 You’re most likely to find these precious stones washed up on beaches or in rivers, and occasionally in forests. Some specialist stores collect and sell these stones, like a crystal or gem. But beware of fakes—an authentic hag stone will have a natural-made hole, not one created by human hands.

Have you ever found one of these on your travels and used it in your rituals? Tell me about it in the comments below!