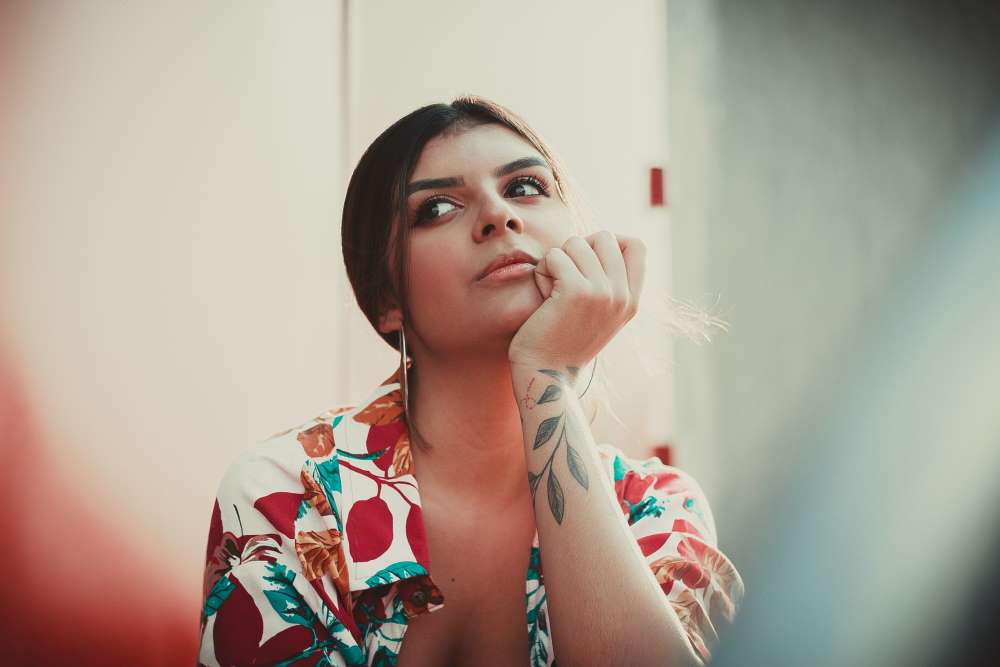 This Year I Learned To Accept Panic & My Pain

You’ll understand when you have your own kids.

That’s what I recall my mum saying to me on many occasions. Usually when she was out of other forms of reasoning, and needed a fail-safe conversation ender.

Back then, I didn’t understand the implication of her choice of words. I don’t think she did either.

And as much as I’d love to tell you I bit back with something clever like, “I don’t want kids anyway,” that would be a lie.

Like most young girls, I presumed I would have kids. The thought of not having them never entered my mind until the past couple of years.

Because I thought that’s just what you do. You grow up, you get married, and you have kids; hopefully with someone you love.

I can’t tell you if I had those thoughts because they were planted there, through subtle phrases like, when you get married, and you’ll understand when you have your own kids; or if I had formed my own beliefs and that was genuinely what I wanted.

I feel embarrassed saying this, but I never really gave my career much focus or attention. I had dreams and goals and I pursued the things that interested me. But I presumed it didn’t really matter how much money I earned or how high I managed to climb the career ladder, because once I got married and had kids I probably wouldn’t work again.

Why would I want to? And if I married someone who made enough money on their own, why would I need to?

The me today is shaking her head at the naivety and delusion of the woman I was then. But I didn’t know any better; how can I be annoyed with myself?

My parents did the very best they could raising me; I know that without a doubt. And I’m so grateful for all the opportunities they gave me. But just like you and me, they are only human. They’re constantly learning, growing, and changing. What they know now, they may not have known ten years ago. What they know next year they may not know today.

The worrying part is how we say things to our kids (and others) without fully understanding what we’re saying.

You’ll understand when you have your own kids.

A seemingly harmless line that mothers and fathers around the world pass on to their children. Maybe they will have their own kids one day. And maybe they won’t.

But the definitive nature of the statement is what’s so inadvertently damaging; to both girls and boys.

I Will Never Be Friends With My Mum, And I’m Okay With That

Having kids is a conscious choice we should all get to make. It is not an obligation or requirement of life, yet it seems to be regarded as one.

I find myself wondering how many people have kids without considering it carefully; without asking themselves if this is what they truly want in their heart.

Some of us are undoubtedly meant to be parents, and revel in the experience, challenge and growth it brings. Others are here for many different reasons. To build companies, to lead, to heal, and to transform our world. None of these reasons are better or worse, just different.

I worry that too many of us get led down a path that isn’t going to bring us the joy and fulfilment and nourishment we seek. Because we think we’re supposed to. We think we should. Or we think, that’s what everyone does, don’t they?

If I do have my own kids one day, maybe I’ll understand what my mum was saying all those years ago.

But that will be a choice I make with both eyes wide open. It will not be something I feel pressured into, out of fear of missing out on what is regarded as perhaps the greatest gift of being alive.

There is more to life than having kids and raising them. And if I have any, this is what I’ll tell them.

The Meandering Road To Loving My Baby

I Don’t Want Children – Why Do You Believe I’ll Change My Mind?