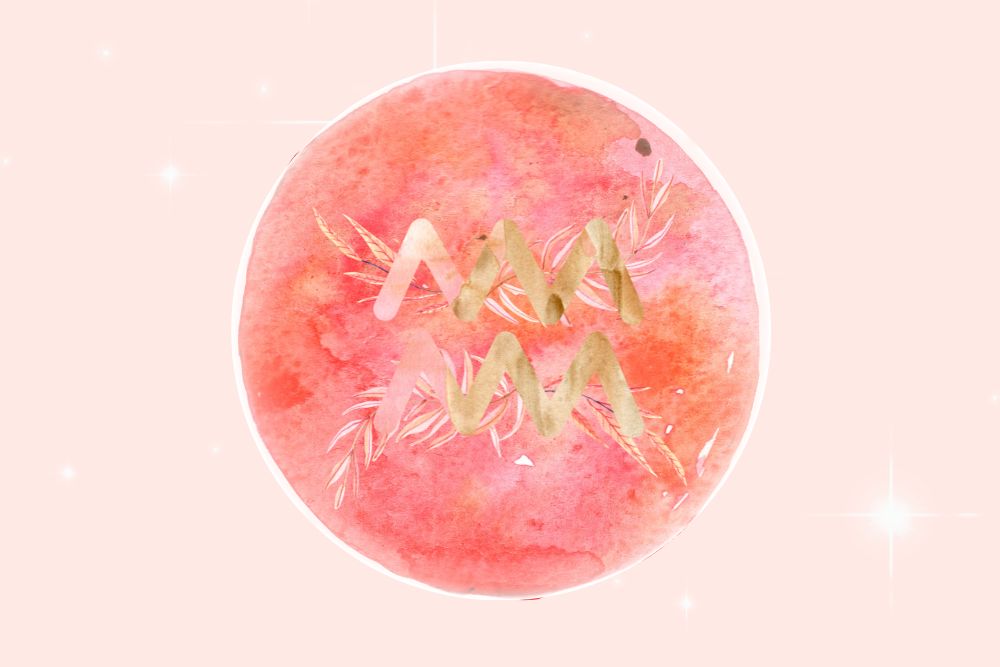 Find Harmony: A Guide to Balancing Yin and Yang Energy

Are you a woman with your Venus in the sign of Aquarius? How does this affect your personality and soul blueprint?

Venus is the planet of the feminine, love, and relationships. For women, your Venus sign will likely influence how you flirt, your relationship patterns, and the woman you came here to be. In contrast, the position of the planet Venus in a man’s chart tends to point to the kind of woman he is likely to be attracted to.

Every aspect of your birth chart will give you a different piece of the puzzle as to why you think the way you think, why you’re drawn to certain things, and the kind of friendships and relationships you form. Of course, other things influence this, particularly the primary caregivers you spent the most time with as a child (often your parents) and the environment you grew up in.

You can find your Venus sign and view your whole birth chart here.

Check out all of the other Venus placements here:

Everything you need to know about the venus in aquarius woman

Compatibility: A Venus in Aquarius woman will be compatible with someone who can give her all the space and freedom she needs but also be dependable, open, and able to stimulate her mind.

Another air sign (Aquarius, Gemini, or Libra) or fixed sign (Taurus, Leo, Scorpio, and Aquarius) could be a good match, but it will depend on the rest of that person’s chart.

1. She is defiantly independent

The Venus in Aquarius woman loves feeling completely free in this world. This is why she might gravitate towards a casual relationship, a long-distance situation, or someone who is a little detached.

If a friend or partner becomes clingy or displays signs of co-dependence or neediness, she is likely to feel suffocated and withdraw.

2. She might be an oddball but she’s not fickle

Women with a Venus in Aquarius placement in their chart are likely to be unconventional and out-of-the-box people. They beat to the rhythm of their own drum. This means she’s likely to gravitate toward people from all walks of life and build an eclectic social circle.

However, as a fixed sign, this woman is by no means fickle and values honesty, loyalty, and dependability. She will only maintain relationships that are genuine, and with people she can count on.

3. The venus in aquarius woman is an intellectually sovereign being

Aquarians are known for their intellect, and a Venus in Aquarius woman is no different. She is fiercely intelligent and has an insatiable hunger to learn more. She likely attracts people to her simply because she is interesting and open.

Similarly, she needs friends and a partner she can bounce ideas off and occasionally verbally spar with. Someone who is not intimidated by her intelligence and views her as an equal.

4. She is a rebel who likes to stir the pot

Uranus is the planetary ruler of Aquarius, which is the rebel of the zodiac who likes to pave his own way and challenge the status quo. A Venus in Aquarius woman inherits this rebellious, non-conformist energy and enjoys showing social convention the middle finger.

She is not afraid to stand out, look weird, or have people laugh at her for her unconventional ways. In fact, her true friends enjoy her randomness and ability to crack them up with outrageous comments.

5. She is tuned in to future trends

A Venus in Aquarius woman always has one part of herself rooted in the future, sussing out the newest trends and what’s on the cusp of blowing up. She will be drawn to people clued in on what’s going on in the world and with an opinion on it, as long as it’s not narrow-minded.

6. A venus in aquarius woman wants to be in a relationship that is built on friendship

She believes that friendship is an essential foundation for any romantic relationship, which is why friends often blossom into something more. She’s unlikely to jump into something romantic before getting to know someone.

When she meets someone she can communicate with on the same level and share so much with, she struggles to find a reason why she shouldn’t elevate the relationship.

7. She lives life at the edge

As an air sign, a Venus in Aquarius woman is perfectly comfortable living on the edge and in a state of limbo. While water and earth signs may crave more stability and certainty, she’s okay going with the flow. Her partner must share this attitude; otherwise, they will struggle with everything being “up in the air.”

Over time and with age, she may settle down, but this highly depends on the other energies in her chart.

She is unique and unpredictable and enjoys shocking people by doing what they least expect her to do. She’ll change her personal style regularly and with such determination that she looks like an entirely different person. One day she might be dating a man twice her age, and the next, she could be falling for a woman.

It doesn’t matter how many odd or disapproving looks or comments she receives; she doesn’t care what others think of her. She is here to live her life on her own terms, she has a clear vision of what that looks like, and nobody will get in her way.

One day, she might be there by your side, reading a book with you in bed and learning how to plant a vegetable patch in the back garden, and the next moment, she might be gone.

9. She loves to experiment

The Venus in Aquarius woman loves to try new things and shake up her routine. That’s why you’re unlikely to find her staying in a relationship that has fallen into a predictable rut.

However, this is contradictory to the fixed nature of her sign. Her ideal scenario would be the dependability of an ever-growing relationship offering her new experiences while also giving her ample space to spread her wings.

10. The venus in aquarius woman believes in the power of people

At her heart, this woman is social, outgoing, and a true humanitarian. She feels inspired by people’s differences and unique gifts and tends to keep an inner circle of like-minded souls.

Although she loves freedom and space, she is not a loner and is likely to feel most alive and energized with her friends.

11. She will only stick around if she has the freedom to leave

Because she loves freedom and is extremely independent, you might think a Venus in Aquarius woman would usually end up in a short-term relationship, get bored or feel stifled, then leave. But these women are known for long-term connections and staying in their relationships for a long time.

The dealbreaker for her is that she will only stay if she is allowed to leave.

12. She is full of contradictions

You may have guessed by now that this Venus placement is a walking contradiction, but aren’t we all at times?

She’s helpful and caring but doesn’t want people to know how much she cares. She likes having people she can depend on, yet she feels the urge to bolt if they rely on her too much. This woman may stay in a relationship for a lifetime but have a meltdown at the mere thought of being in the same place for a year. She is strict with her internal ethics and moral code yet quick to rebel against rules that try to confine her in a cage.

She is all of these things at once. The embodiment of life as a million shades of gray rather than merely black or white.

13. She is always in the process of becoming

No matter what age she is, a Venus in Aquarius woman is always in the process of becoming.

And it’s loving a woman who is not afraid to be a work in progress. To go through this growth process with total openness and honesty and let you witness both the highs and lows of her journey. 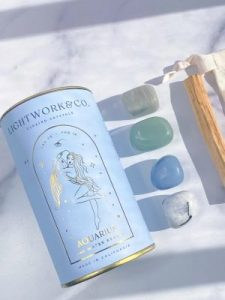 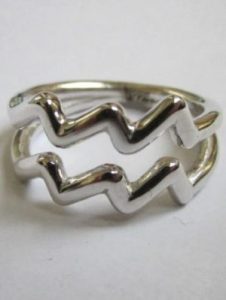 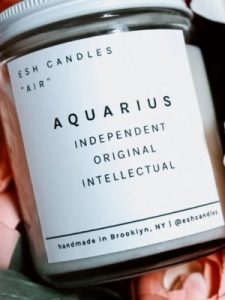 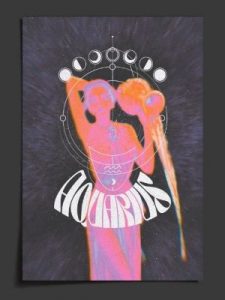 Are you a venus in aquarius woman?

Is your Venus in the sign of Aquarius? Do the points above resonate with how you tend to show up in relationships and love? Tell me what you love most about this placement in the comments below!