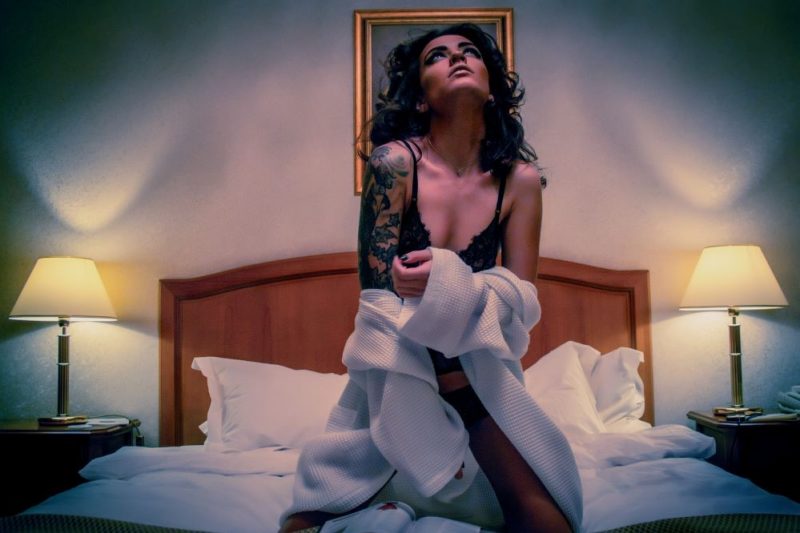 I Am Done Following Your Path, I Am Writing My Own Story Now

There are usually two clear opinions, or points of view that come across, which are starkly different.

The first, is deep regret and/or shame around falling into that industry (for whatever reason); and actively discouraging other women from sex work.

The second, is a sense of empowerment from making a living from their body, taking money from easy targets; and relaying to other women that it’s a liberating career.

I would never want to make a woman feel shame around her choices. They are not mine, and not mine to judge. I understand that many women (and some men) fall into this industry as a last resort, or are forced into it.

And I cannot speak from direct experience, because I have none.

But I do find it unsettling hearing women glamorise sex work.

The amount of money they make, from doing nothing but go on dates with rich men, or dance topless on a pole, or open their legs for just fifteen minutes until he comes.

Because here’s what they don’t tell you.

Underneath the glamorisation, is almost always justification.

Of course, I get it. I too have been guilty of only sharing my highs with people; in a status update on Facebook, or over coffee and carrot cake with a friend.

It’s much easier to deal in the good, the ups, and those rose-tinted filters. We feel worthy, and validated, and successful. We convince ourselves we’re okay; better still, we’re fabulous. And, for a while, it stops us thinking about the downs, the challenges, and the pain we’re feeling.

We can dress it up or disguise it however we like, but the truth always remains.

Sex work is not glamorous. It never has been, and it never will be. And I’m angry that there are women telling other women it is; almost encouraging it.

While the unevolved men around them stay silent. They’re happy for us to remain here, satisfying their desires, supplying what they demand.

If You’re Not In Love With Your Life, Change It

Like I said, I get it. I get that women fall into this industry, struggle to climb back out, and resign to making the best of it.

But don’t stand there and say you chose this, or that it’s a fucking wonderful life, because it’s not.

Don’t lead other women into living a life that will bring them far more pain than pleasure.

Your answer can be found there.