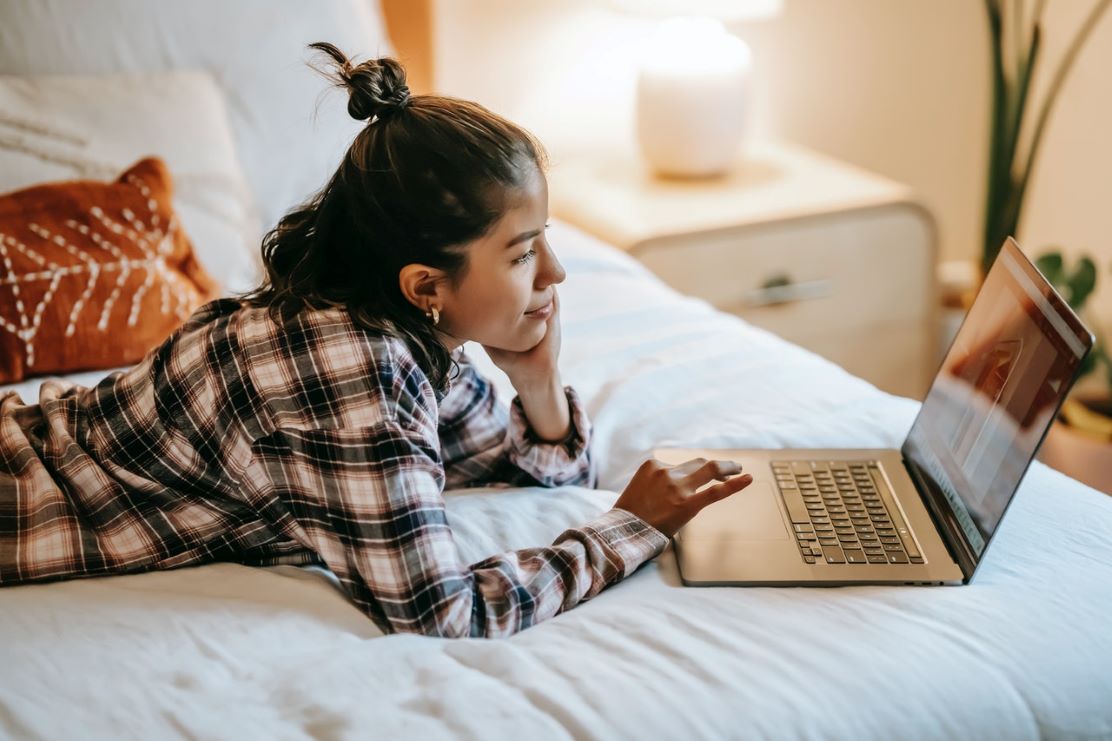 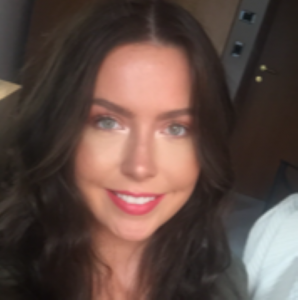 I’m Shannon, age 20 and an English Literature and French…

This Is How You Love A Sagittarius

Unable to sleep one night and dissatisfied with The Office US reruns (a rarity for me), I turned to a favorite pastime: personality quizzes.

As a child, I would scour the web for quizzes, declaring me a kindred spirit of Princess Belle and as wise as Hermione Granger.

I then swapped princesses for inanimate objects, questioning which fruit I most resemble. Metaphorically, of course, otherwise I would certainly be a melon.

I pondered which pair of shoes most embodies my very essence and which hairstyle accurately depicted 7-year-old me. I was thrilled to discover that I was, in fact, a sandal with two plaits. Breezy, goes with the flow and rather apt at hair styling, that is, if you are unaccustomed to quiz-talk.

I even learned what type of girlfriend I was, despite my lack of a boyfriend and the fact that no one—especially not a meager personality quiz—can tell me how to be a satisfactory girlfriend.

I loved it, though, and loved it with the same ferocity when GirlsGoGames became Buzzfeed quizzes which I completed during IT lessons in secondary school. In hindsight, the functioning of the world wide web and the creation of websites is inherently more important than which handbag I am.

Yet, I have no regrets. Hardly any, anyway.

I completed the quizzes diffidently, picking my favorite season and meal or whichever picture I preferred.

Yet as I grew, so did my idea of who I want to be.

I swapped handbags for character quizzes, testing whether I am Ross or Rachel, believing myself destined to be the next Katniss Everdeen.

The dismay upon learning that I am not the funniest character, and I don’t belong in Gryffindor’s house, was and still is disarming.

I took it one step further and completed a statistical personality test, which informed me that from its gargantuan database of characters (1600 to be precise), I am Andrea Sachs from The Devil Wears Prada.

I have not seen the film, nor read the book—and I am not going to.

Only I can determine my sense of self. I will not be defined by a quiz.

Still, it gnawed at me, the unhappiness I felt with my own answers and my sense of self crumbling around me.

Self-deprecation creeps in, and you fret over every incident in which you have been the weak, embittered secondary character.

I learned that I have maybe fashioned a false sense of self, shattered by quizzes with several spelling mistakes on a dodgy weblink. I discovered inadequacies in my own personality that I had not known existed, and I wasn’t happy with what I had found.

Rather than dwelling on my insufficiencies and succumbing to the realization that I am not who I thought I was, I decided to face them and transform them into something positive. Not merely adequate, but a thing to rattle the stars.

The beauty of humans is that we get to decide who we truly are and how we act. You do not have to be meek forever or pedantic and uptight. But if you are, that is also fine.

Perhaps your weakness is someone else’s strength, and your strength is the downfall of another. We are all different, and we all deserve to find happiness within ourselves. Including me, the real me, not the fraudulent character whom I wish to be.

I was left with three questions, scrawled across the notebook beside my bed, neglected save for late-night epiphanies:

Who do I want to be as a person?

Am I happy with who I am?

How can I change?

The answer to these questions cannot be found in a personality quiz, perhaps not even in a lifetime. Yet the act of trying to answer them, questioning and bettering yourself every day, is enough.

You are enough, and it is ok to doubt yourself.

It is ok to not be the life of the party, to be somewhat difficult and easily frustrated. It is not ok to be afflicted with self-loathing and the desire to be somebody else.

Self-love is fragile and often fleeting, floating in and out of existence like ashes on the wind. Yet ashes are born of destruction, as your old self ceases to be and is reborn as something new, something better.

Self-acceptance is a road we travel from birth to our deaths, and even if we meander off the path, we will always find our way back.

Now I wake up every morning and glance at my notes with one goal: to become a better version of myself. That is what I have taken away from something as trivial as a personality quiz: a lesson to be better and to become the person I want to be.

And for that, I thank the stupid, greatly inaccurate personality quizzes.

It’s Okay If Your 30s Are Not What You Imagined