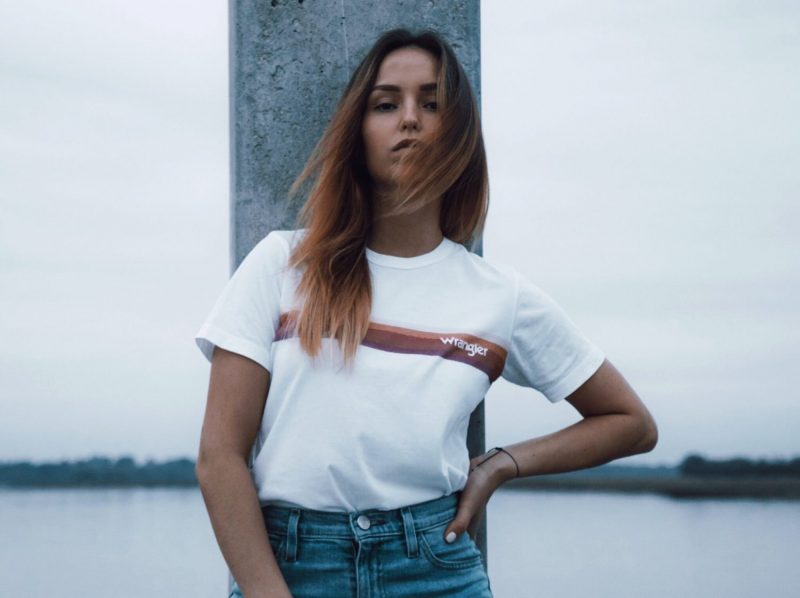 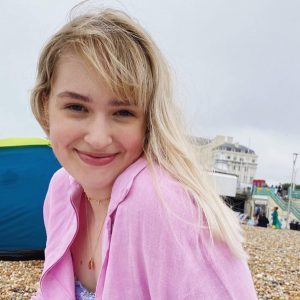 Allegra has just completed her first year at King’s College…

Why I’ve Learned To Hate The Word “Wife”

A year ago, I was on a tube on my journey to Uni in central London. It was about 8.15 in the morning, aka, rush hour.

I was right by the doors of a packed carriage; dungarees on and backpack tucked between my legs, when they opened at a stop. No one got off, and there was no space for anyone to squeeze in.

A man faced me, standing on the platform, donned in a suit with a phone pressed to his ear. He looked me up and down, then nodded his head at me, implying get off the tube.

I looked on. I assumed I’d misread him. Surely no one could be that arrogant?

He laughed and said, excuse me. As if it were my responsibility, as a young woman, to give him my space on the tube. As if I was supposed to dissipate further into the carriage, or step off. And as if my space was less worthy than his.

That was just one of many incidents.

In my local gym, I could barely complete a workout without my personal space being invaded.

Be that because of men choosing to come awkwardly close to me in the free weights area. Or a man asking me to move off equipment so that he could workout; because clearly my gender disqualified me from the possibility of using a bench press. Or, in less comical cases, my personal space being invaded to the point where I would have to leave—and write a complaint that would never be actioned—due to concern for my safety.

A man is walking towards me and stays in the middle of the path, which is about two metres wide. I do not stop to stand in amongst the nettles, but instead move to the side of the path and keep running.

He remains in the centre.

I pass him, scampering last minute slightly further into the nettles. He shouts at me. I assume, for not stopping; despite the fact it was him who refused to move to the other side, and give me space.

This space that I occupy is fractious with inequalities. A reminder of the blatant gap between the bodies we value, and the bodies we do not. The bodies allowed to take up space, and the ones that are not.

The underlying message is: women should not take up space.

It’s a narrative fed to us through the diet industry, that tells us to be smaller. Through false ideas of femininity, that tell us to be polite and ladylike. And through the politics of public space, that tell women to be careful, to not go out at night alone, and to not dress in a certain way.

All these restrictions placed on the female existence are the conditions by which we are allowed to take up the space that is already rightfully ours.

This is a story of the entitlement to space. And I hope that its narrative can begin to be rewritten.

Because I will not apologise for taking up space in this world.