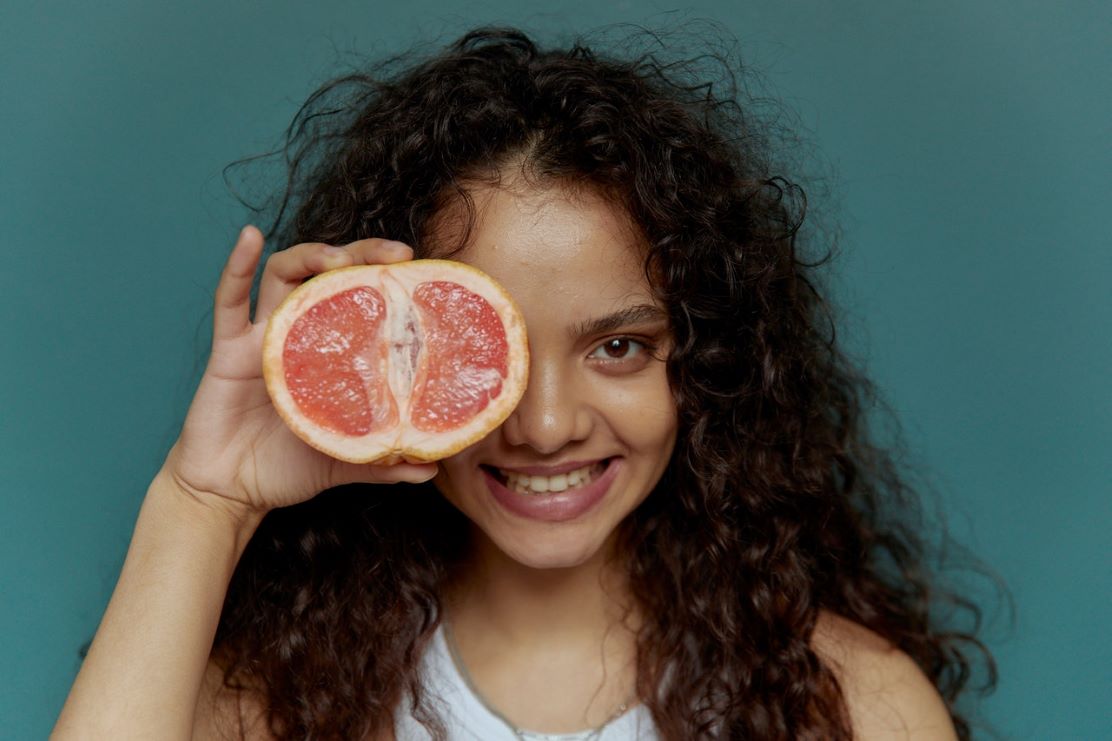 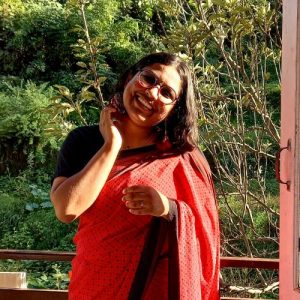 Bharti Bansal is a 24-year-old poet from Shimla, India. She…

You Are Not A Coward For Staying Silent About Abuse

Our society talks in hushed tones about sex. But it is an even bigger taboo for girls to express their desires. Being born in an Indian family, it becomes the default to not talk about these things, or else you are met with stares and awkward silences.

When I was in class six, I once asked my science teacher a very inquisitive question. She taught us reproduction. The definition of reproduction went along the lines, “the biological process of fusion of a male gamete and female gamete to produce offspring is called reproduction.”

I raised my hand in a class full of forty people and asked, “But Ma’am, how do these gametes meet when they are produced separately in males and females?”

My question was a legit one, and the answer was a single word: sex. But to my embarrassment, my teacher laughed madly and told me to ask my parents the same question.

I lived in an environment where I didn’t fully know about sex until I was eighteen. I mistook oral sex for kissing until my cousin told me the truth, and I was traumatized for life.

But the question which one should justly raise is how early is too early to talk about sex?

To which I will answer as soon as you can. Don’t let your kids become a butt of ridicule in front of their peers!

I have grown up in a loving family who thought talking about sex would corrupt their daughter’s mind. But now, when I think of it and how society has progressed in so many fields, I wonder why sex remains a taboo topic.

I had no means to know what consent was, why consent was necessary for sex, and why sex was meant to be enjoyable not only for one person but the other too. I got my sex education from Wattpad. The protagonist would just push his lover across the wall without asking for consent and kiss her. I thought it was perfectly romantic and adventurous. The authors described the first kiss as so electrifying that the whole world seemed to set on fire. And in my naive mind, I didn’t understand that it didn’t matter whether it was the first or second kiss, as long as one was consenting to it.

I had started believing abuse of any form to be a form of romance until I fell in love with a boy who taught me what consent meant.

Our first kiss was as mundane as it could be. All my fantasies came crashing down, and I was forced to wonder if it was love after all. But then he taught me how a first kiss is usually awkward in most cases and that it was necessary to ask for consent first.

Slowly I learned how important it was to know the ins and outs of everything that concerned my body. I didn’t want to acquire mistruths in the name of education. But in Indian society, caregivers rarely tend to inform their children—especially girls—about important terms like consent, pleasure, and sex.

While having their first kiss and explorations of sex, many girls like me experience terrible feelings of guilt, regret, and the sense of deceiving their parents (yes, we are thinking about our parents the whole way through). Many believe that marriage is the only appropriate time to have sex, and oh, how I disagree with that.

There is a different kind of freedom in smashing the face of patriarchy through the sexual empowerment of women.

I have grown up to be an insecure woman unable to shake the things I’ve learned like, “girls take care of their family’s respect,” or stigmatizing women who are sexually empowered by bullying or slut-shaming them. I was a girl who, too, judged other girls by the length of their skirts and how dark their eyeliner was. But today, I have unlearned everything my parents taught me about sex and women. I have unlearned the belief that I am supposed to fulfill my husband’s needs at the expense of my own.

I am the product of patriarchy and internalized misogyny. But my mistakes are mirrors to my improvements.

I have heard my mother talking in hushed tones with my aunt, asking whether she is pregnant or not, joking about missing dates while all through my childhood I thought she was talking about fruit. Over the years, I have become the woman I don’t want my daughters to be.

I want them to be strong and confident in asking for what they desire from the one they love and not thinking about what their mother will think if she comes to know of it. Because truth be told, I will be proud of my girls for choosing to be who they are without feeling a tinge of regret. After all, this is how we break generational trauma and oppression of any kind—by not blindly passing it along to our children.

After going through days of regret, suicidal thoughts for being intimate, guilt, and more, I have decided not to be my own enemy when the world proves to be so good at it.

So girls, if you think you are doing something wrong by not consenting or consenting to sex before or after marriage, remember it’s completely your decision.