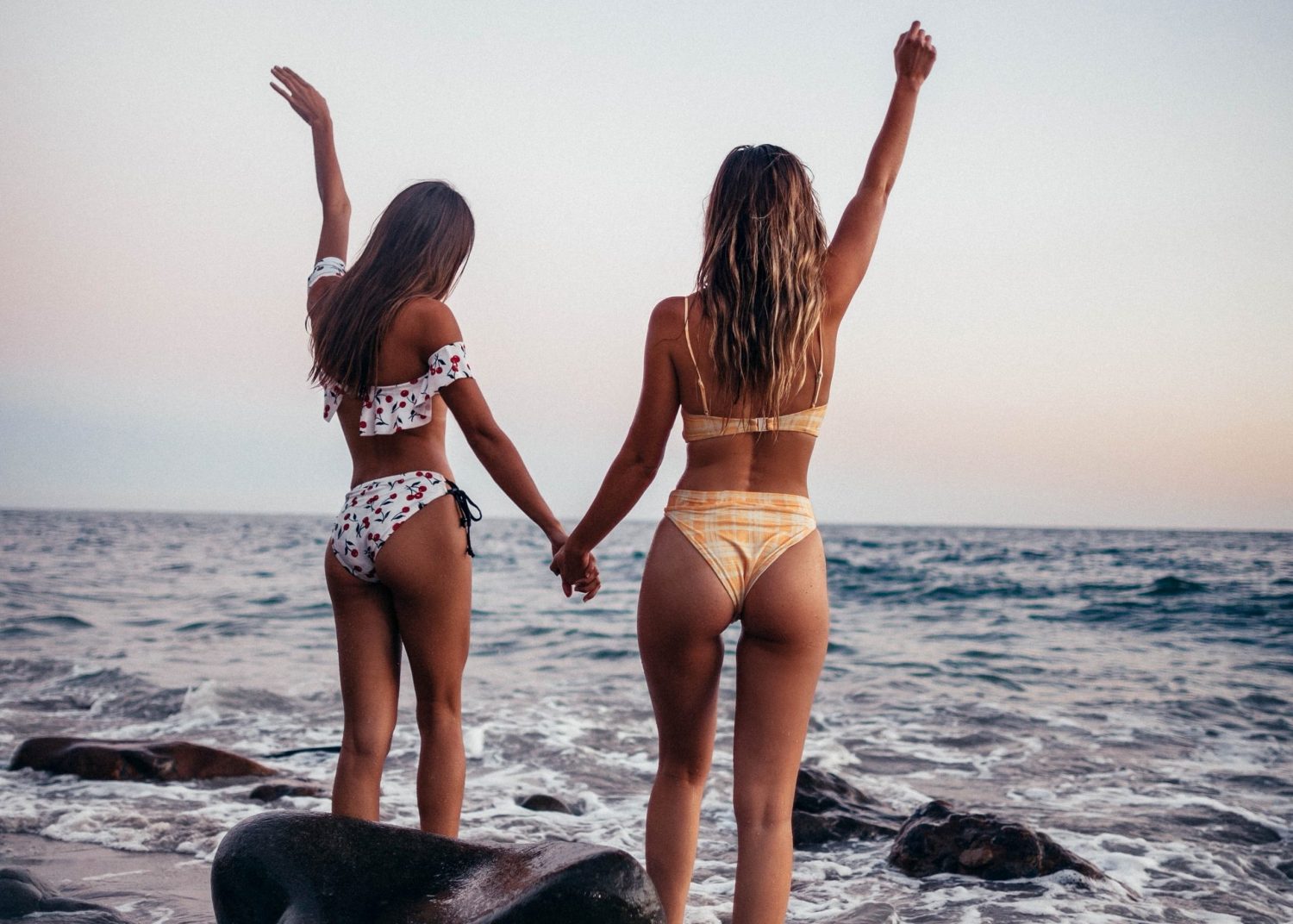 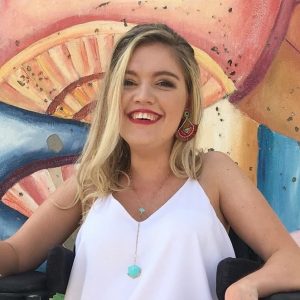 Brooke Smith is from Louisiana. She graduated from Southeastern Louisiana…

Why Are Women Afraid Of Ageing?

I was hanging out by the pool the other day with family and friends. It was a typical hot and humid
Louisiana day.

My mom’s best friend said something that got me thinking.

I snickered at the conversation. I thought they both sounded ridiculous. Both of them are forty and beautifully fit. And they both were former Ms. Bikini Universe competitors.

Why are they worrying about showing it off now? But here I am, wearing a one piece trying to hide my stomach, because I think I have a muffin top.

I have always loved wearing stylish bikini style swimsuits, even as an adolescent. The more girly and flashy the suit was, the more sassy and confident I felt. Even when my breasts fully developed, I didn’t shy from wearing an itsy bitsy teenie weenie polka-dot bikini. Wearing a bikini made me feel more like a woman.

As I approach thirty, my energy to burn off calories is slowly decreasing by the minute. And there have been moments lately where I don’t feel as cute or sexy in a bikini as I used to. Even if I receive a thousand comments about how great I look, I still feel a little chubby or unattractive. I have been wearing more conservative swimsuits to pool parties and the beach, just so I won’t obsess over how my stomach looks.

My insecurities about not being thrilled about bikini season got me questioning society’s standards for women. Although today’s world claims to be all about body positivity and female empowerment, many women are still worried about being judged for showing too much skin; just like women in the early twentieth century.

The bikini style of clothing can actually be traced all the way back to 5600 BC. But French designer Louis Reard is widely known for introducing the modern bikini in 1946. The bikini debuted to represent a liberated Europe’s new freedom, post World War II. Reard hoped his fashion statement would be explosive. However, many Europeans initially thought the design was disgraceful, and no model would pose for Reard. He had to hire a prostitute for the first bikini advertisement.

Fashion forward countries like Italy and Spain banned women from wearing a bikini. Police or other authorities fined women who wore bikinis at beaches, and forced them to leave. Even Americans didn’t the bikini until the late 1960s. Like with every fashion fad, the media normalised the bikini style through television, music, and advertisements. And it wasn’t until the media got involved that the bikini became popular, and widely accepted in America.

The acceptance of the bikini increased in popular culture when Actresses like Marilyn Monroe and Jayne Mansfield wore stylish bikinis in their latest films. Sports Illustrated promoted its first Swimsuit Issue in 1964, which infused the two piece with sex appeal.

Society’s continuous sexualisation of the bikini strengthens the discomfort that comes with wearing one. Most bikini styles today are designed like a bra and knickers or thongs, so we associate bikinis as being like lingerie.

It’s truly ironic because a prostitute did the first bikini advertisement, and now bikinis are used to sell glamour and sex to both women and men.

There is also this belief that bikinis are most appropriate on youthful, “attractive,” skinny women. And while there is a marginally better representation of diversity in advertisements in today’s world, I grew up in the 90s. Most magazines featured nothing but tall and rake-thin models. All my favourite female artists and actors were flawlessly skinny, too.

Stereotypical ideas of what it means to be an attractive woman have definitely affected my perspective on how women should dress and act. Even though I have learned to reject society’s ridiculous ideas about what makes a woman beautiful and worthy, I still worry about my appearance being acceptable and good enough.

One of my grandmas—who is close to 70—still rocks a bikini on family beach trips. So why should I worry about showing off my body?

I know I shouldn’t care what people think, but sometimes it is difficult not to.