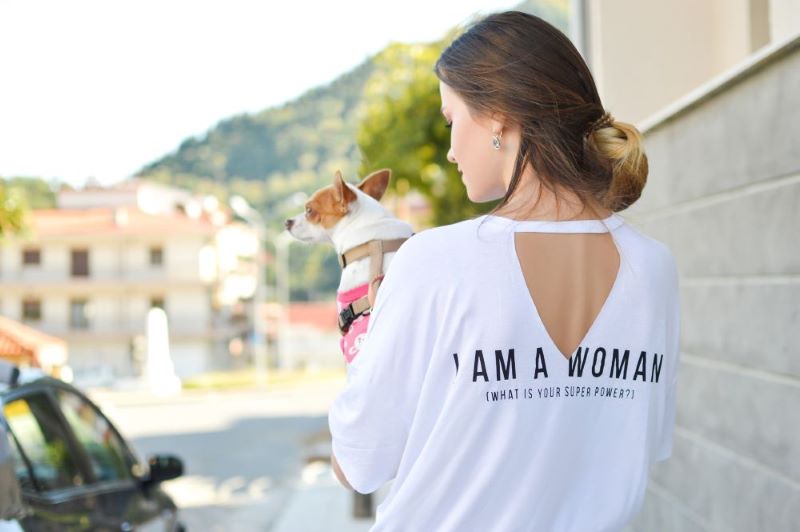 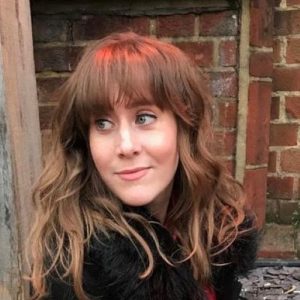 I'm a marketing professional who recently started opening up to…

Waking up in an ambulance during rush hour at the busiest station in London is, well, not discrete.

But if none of your friends are there, you don’t post about it on social media, and you show up to work the next day, it’s totally okay to pretend it didn’t happen, right?

That was my summer. Unfortunately it was the fifth time that has happened in my life. Not all on public transport—I don’t have a phobia of commuting; but I do have an invisible illness. A rather rare form of epilepsy. Usually brought on by stress and not sleeping.

This time, a man was harassing me for my phone number as I walked to an appointment with my therapist.

You couldn’t make this stuff up; it’s mortifying.

I’ve had fits at the top of escalators, in offices, airplanes and, scarily, in the bath. My brother broke down the door to find me naked, seizing aged 16. An ex-boyfriend collected me from the hospital at the exact moment the nurse confirmed with a doctor I hadn’t accidentally wet myself.

I spent years not telling people I had epilepsy. Because the condition has such stereotypes.

As a teenager, I overheard my friend asking if the others felt worried going on holiday with me in case “something happened.” I cried myself to sleep, but never said a word.

Ten years ago, in a desperate attempt for clarity in my diagnosis, I was strapped to electrodes for 72 hours monitoring my heart and brain activity.

As the nurse unbuttoned my top to stick on more electrodes she laughed in broken English, “We’ll light you up like a Christmas tree my darling.”

When she left, the room door was locked; like a prison. I couldn’t leave. There were cameras in the bathrooms.

The other patients were so ill they couldn’t walk, speak or even think. Some had hundreds of seizures per day. I wanted to scream at the doctors, “but I’m not like them, can’t you see?”

I spent hours watching dog walkers outside the hospital in fields, dreaming of when I would leave. Grateful that I would be able to leave; unlike many others. It’s a humbling experience spending time with people who have a more severe variation of the same illness.

A month after starting a new job aged 24, I was carried out in a stretcher by two remarkably good looking ambulance men in a glass lift. Yes, it would have to be glass.

I spent the weekend panicking about who knew what happened to the new marketing girl. Everyone knows office gossip travels fast. But it was Christmas, the office was quiet, and is that really gossip anyway?

Why Are We Restricting Women When We Should Be Educating Men?

As I nervously made coffee in the kitchen the following Monday morning, my colleague said to me, “You can’t keep trying to read people’s faces. Pick one. Either assume everyone knows, or no one knows. Then carry on with your day.”

That’s good advice. It’s empowering. You choose how you behave, and what you think people know. Then continue with your life.

I’ve always tried to apply that to the rest of my life. You don’t know what anyone else thinks of you. Or knows about you. And you can’t waste time going around asking.

I’ve learned now that I have a duty to tell new partners, employers and friends. I have a disability; you just can’t see it. I go out drinking, I have a lit Instagram page, and a good job. But I don’t drive, I have a huge pill box, and I need to say “no” when I’m tired and stressed.

This is what it’s like living with my rare form of epilepsy.

My teenager friends were right, they do have added pressure going abroad with me. Something might happen. It’s not a secret. There are around 60 million people with epilepsy in the world.

It’s a constant battle but it makes me compassionate; glad of my healthy days, and grateful of those who love me not in spite of it, but because of the strength it’s given me.