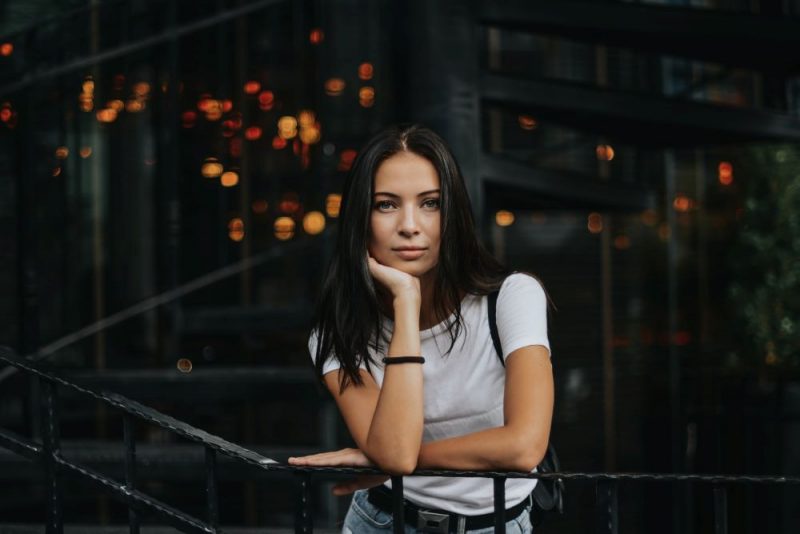 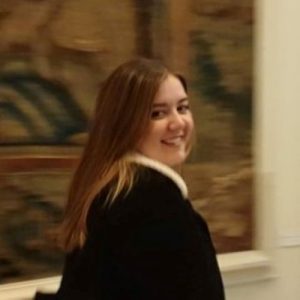 I know it’s a cliché line, but I have loved…

13 Things I Wish I Knew Before Starting My Business

Can we please stop believing that a woman can only be fulfilled when she has a husband and children?

Not all women are programmed with maternal instinct, and yet, there is a blatant stigma that surrounds women who choose not to have children.

I don’t have a maternal bone in my body. When I tell people this, and how when I see a random baby I don’t “want to eat them up,” I’m always met with shock and disbelief. They tell me, “just wait until you have your own,” or “you’ll want one when you’re older.”

I don’t know about you, but I’m sick of hearing these lines over and over again; and I’m more sick of the fact that people will assume, without question, that children will be a part of my future.

The list of why a young woman may not want to go through nine months of pregnancy, the agony of childbirth, and the effort of raising a human being for eighteen years is a lengthy one. So, why is it still so controversial to not like and/or want children?

I empathise with women who wish to become mothers. My intention is not to ridicule those who love children. I do, however, hope to eliminate the patriarchal stereotype that if we do not fit into this category, then we are destined to become sad and lonely cat ladies.

Here is a short list of why having children is not an attainable or aspirational goal for some women; which I bet wouldn’t be questioned if we were talking about men.

Children don’t fit into every lifestyle, and it’s not selfish to put yourself and your career first.

2. Having children is expensive.

I live in the UK, and thanks to our wonderful NHS the cost of actually having a baby in hospital can be free; in addition to all antenatal and post-natal care.

Despite this, however, according to some studies the average out of pocket costs of caring for a baby in the UK is over £500 in the first month, and around £11,500 in the first year of its life.

3. Bias in the workplace.

The BBC conducted a study on working mothers, and found that more than a quarter of mothers in the UK feel discriminated against in the workplace.

Of the women who took part in the survey, 48% thought their chances of any career progression had been halted since becoming a mum, and 51% thought that attitudes toward them from their colleagues had changed when they announced they were pregnant.

It is evident that employers could do more to support working mums, and this is a whole topic for debate in itself. So it isn’t surprising that women who are hungry for career progression would put the brakes on having children.

4. The contribution to global warming.

This study found having children as “the most environmentally-destructive act humans are capable of doing.”

By simply having one less child, you can save an average of 58.6 tonnes of carbon dioxide emissions per year; and thus reduce your carbon footprint.

5. The negative effect on marital satisfaction.

According to the Gottman Relationship Institute, 70% of couples who have children experience a “significant slump” in the quality of their relationship during the first three years.

This can often be caused by lack of sleep and clashing ideas about how to raise children; causing some couples to be driven apart.

It may be considered selfish to some. But I don’t think it’s crazy to just be happy with your current relationship, and to want to stay as a two-person unit.

Counting Calories Is Bullshit – Here’s How To Lose Weight

6. The toll of pregnancy.

Nine months of pregnancy is enough to take a serious toll on someone’s life.

It can consume a person and can lead to a number of other health issues, including gestational diabetes, anxiety, depression, iron deficiency anaemia and infections.

The list really does go on, and these health conditions do not always go away when the pregnancy is over.

In the UK, 1 in 8 women experience infertility. Such issues relating to fertility often result in women questioning the necessity of having children; and others may wish to steer clear of fertility treatments or adoption processes for their own personal reasons.

It’s also important to remember that you don’t know what is going on in someone’s life behind closed doors.

The woman you ridiculed for being childless at 30 may be trying for a baby at every opportunity to no avail. The woman you called selfish for not having children may be suffering chronic pain with endometriosis and cannot conceive. And maybe the woman you told to “just wait until you have your own kids,” is in a relationship with an abusive partner; and is terrified of having children with them.

Your ruthless expectations on women to become mothers may be more damaging than you think.

8. She just doesn’t want them.

Women shouldn’t need a reason to justify why they don’t want children. Period.