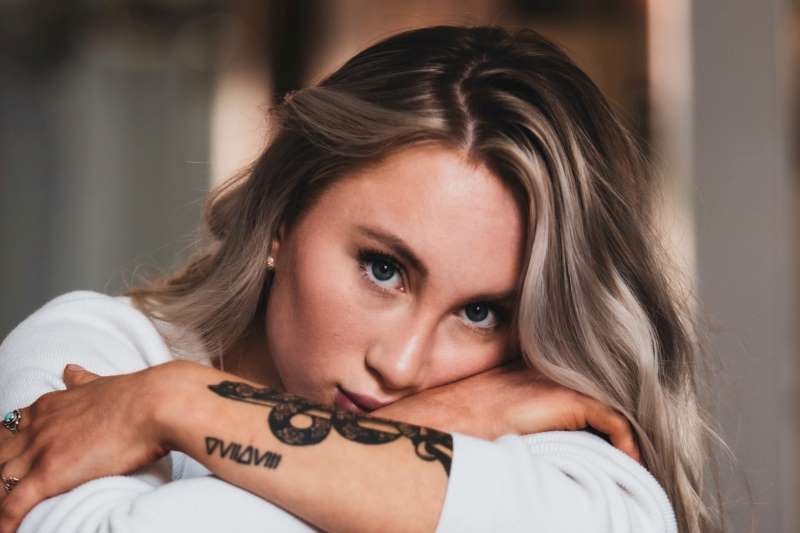 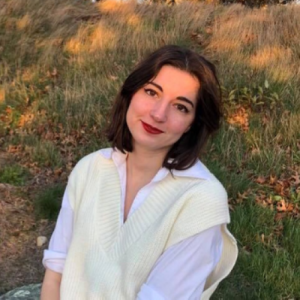 A recent graduate with a passion for telling stories and…

It’s Okay To Put Your Needs First Sometimes, Even With Family

I used to have this belief.

I used to believe that I didn’t deserve to find love after getting it taken away from me more times than I’m willing to admit, or count for that matter.

That I would spend my life walking on the broken remains of a once-filled heart after giving it away too easily to boys I thought had trusting eyes and gentile hands. I convinced myself that the only form of love I was going to get was the temporary one; the kind that had an expiration date.

I spent so long being someone’s secret, an option instead of a choice. Only being good enough between the sheets and in the back of a truck. But I found it somewhere in me to not go back to that familiarity, and it scared me at first.

That idea that I deserved better.

Then I met you, and I thought it changed my perception of that four-letter word. But I was living in a fog that didn’t want to fade to see the truth.

But, you see, you made it so easy for me to put you up so high on that pedestal. To knock off even the ones I didn’t ever think would fall. And the worst part of it all was that you did nothing wrong.

You knew how to hold a conversation, talking for hours on end about so many things we had in common; with the background music some vinyl scratching along the record player in your apartment. You never missed an opportunity to compliment me on something as simple as my footwear choice. You listened to me when I told you certain things about me; about my life or a favorite of mine. You allowed me to be vulnerable and talk about things that scared me to say out loud except to my closest friends and family. You made me want to go out and buy a real plant for once; because you were so good at keeping them alive, when I was too afraid to admit I could barely keep myself afloat, much less a seed growing in a pot of soil.

Even though I only knew you for a very short time, the only amount of time I was allowed to be entered into your world, you made an impression on me. I know it doesn’t take much for me to fall for someone. I’ve dreamed up scenarios in my head of the future I see with someone on the first date alone. But when it came to you, for once I believed my ridiculous thoughts would happen.

It’s a horrible feeling to get rejected.

To feel like you’re not good enough for that person even when they tell you it had nothing to do with you. Maybe I’m bitter, because for once I’m getting a taste of my own medicine, always being the one to hurt others.

To be the one on the receiving end stings. It kind of feels like you’re in the middle of a storm. Where all you can see is this never-ending gloominess. Clouds so dark they have no choice to engulf you.

This Is What I Think Love Is

But if there’s one thing I’ve learned through this lesson it’s this: there’s always an end to the storm.

Sometimes it takes time. You get the space to allow yourself to cry and feel upset over what you consider wasted time. But then somewhere along the way you start to see the sky open again. The wounds heal, the tears dry, and suddenly without even realizing you’re forgetting that person’s name altogether.

If anything, I want to thank you for ending things. Because you could’ve been like all the other guys from my past, and strung me along only to burn me even worse in the end. You were honest, and I can’t be mad at you for that; even if I haven’t fully found my way out of the storm just yet.

You didn’t want me, and that’s fine.

I know someday I’ll find someone that will be permanent for me. And I hope you do, too.

Everything Your Inner Child Deserves From You