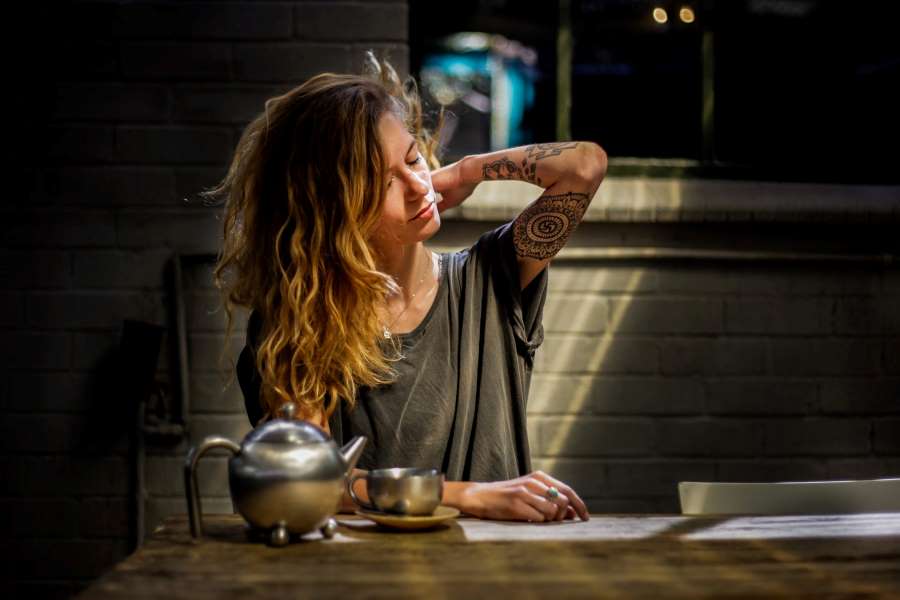 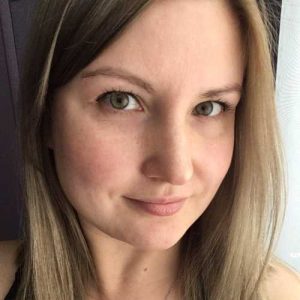 My name is Lauren and I have always been interested…

If You Are Not A Feminist, This Is Where You Stand

What do you think when you hear the term post-traumatic stress disorder?

You may have an idea formed in your mind that encompasses the idea of solely war heroes and victims of 9/11. But what happens when you have not been in these unique circumstances and are diagnosed with post-traumatic stress anyway? How do you cope in these cases?

As a self-diagnosed introvert, I was introduced to the concept in my local library.

I was browsing one day and a book on the subject caught my eye from the bookshelf. The book delved into the topic of post-traumatic stress disorder, or PTSD, from the eyes of a soldier on a battlefield transitioning back into civilian life. I had no idea that this would be something that would unexpectedly touch my life a few years later.

I ended up finding myself in relationships with either immature, unavailable, or narcissistic men. And I always blamed myself, wondering why I felt the need to save them when they would never do the same for me.

To be fair, I had my faults as well. I was too trusting and held weak boundaries for the people who tried to run right through them. Because of these factors, I was led down paths that I regret walking down.

One day I may discuss these journeys, but I am not comfortable doing this in detail today. Maybe one day I will, but these situations almost broke me. That is challenging for anyone to publicly discuss.
And that is why I feel the strong desire to discuss PTSD and its effects.

Post-traumatic stress disorder can occur from being exposed to one or more traumatic situations; including abusive childhoods, abandonment, rape, death, assault, and threatening behavior.

I remember diminishing the one event that occurred; to the point that I buried it so deep into my subconscious that it ended up resurfacing with a vengeance almost ten years later. I was at a loss for what to do and a major news story had triggered my visceral reaction. I felt I was reliving the event and it resulted in sheer panic and the need to jump out of my own skin.

At the time, I completely diminished what happened and kept going on about my daily life. I wanted to feel normal again, by whatever means necessary.

Even though I wanted to be “normal,” one of the primary emotions I felt at first was anger. It was seething and I had never experienced anger like that before. I wanted to scream and do things I would probably regret later down the line. After any form of betrayal, I think it is natural to want justice to be served. But I will discuss how to handle this desire in more detail later.

The nightmares were one of the worst components of my post-traumatic stress disorder, because my brain needed a rest.

It was horrible when I would wake up in a sweat after seeing the faces of those from my past and feeling like I was talking with them again. Some individuals even said they were sorry or they wanted to hook up with me.

The cherry on top of the cake was that the nightmares occurred on what seemed like an almost daily basis. I would either wake up in a sweat or with tears quietly rolling down my face from what I visualized.

I started to document what I saw; and one of the worst ones was when I was descending in an elevator.

Once I reached my destined floor, the elevator door opened into the fiery pits of hell. It sounds comical to think about, but I was already on edge and terrified when I saw these images.

I always enjoyed dream interpretation ever since I was a teenager. I would peruse through the dream interpretation books at Barnes and Noble to understand what was going on in my waking life. The PTSD nightmares were utterly inexplicable at times, but the hell one was obvious. In the situation I escaped from at the time, it could be interpreted that I was this close to stepping into my own demise.

In addition to the panic, I also experienced severe depression.

I was crying to the point where I did not want to leave my own bed and be around other people. Torturous thoughts of shame and guilt took residence in my brain for what seemed like years. The world was a dark place, and no one could understand what happened. There would be sneering judgment surrounding the circumstances; because I am well aware of how society treats women.

This depression started to interfere with my life and concern the loved ones around me.

After the depression, there was absolute numbness.

As humans we have a complexity of emotions, and that dynamic is beautiful. Feeling numb was one of the toughest stages I experienced to this date, because I was an empty version of what makes me who I am as an individual.

I am a strong, resilient, positive person and that light in my eyes burned out completely. I was completely dehumanized and had no idea how to cope but to keep pretending it never happened. It reached the point where I was dissociating into a fantasy world where I was still friendly with those who wronged me, and they were sincerely remorseful.

Complete denial on my part.

There was also a fear of facing the truth that hung around me like a storm cloud. The cloud was ready to burst, and it would not dissipate until it did just that. The storm had been brewing for years and the winds were relentless. I was left with no other choice but to face what was enveloping me and could potentially consume my life entirely.

This is why it is absolutely vital for you to seek professional treatment when you experience the symptoms I just described. Despite what society may tell you, there is nothing wrong with asking for support. There are professionals that will help you develop coping mechanisms to handle the symptoms when they bubble to the surface.

Thankfully, with professional guidance, my symptoms have diminished considerably; and I am honest with my loved ones when I start to feel uncomfortable.

Post-traumatic stress disorder operates on a continuum. There are days when life is smooth-sailing and other days when you are in the middle of the sea being swallowed by a whale. The anger I discussed earlier may feel like it is blinding you. The lack of justice you may experience can lead to lack of hope in others and possibly in the world itself.

My honest advice for managing the anger is to release it in healthy, creative ways.

For example, I chose writing as my outlet. I felt like I was releasing the poison that was flowing in my veins. Revenge can never lead to a positive outcome. It can even prolong the time it takes to recover from the negativity.

I cannot lie and say that there are not days when the symptoms start to rise again. Thankfully, I know what tools to utilize to diminish those feelings and stop them dead in their tracks.

In order to do this, I take a walk in nature, write, listen to music, or call a friend to tell him or her how I’m feeling. I am grateful that I have a group of friends who uplift me and want the best for me. They know I would do the same in a heartbeat. I never wanted PTSD to take over my life and stop me from being myself around the people I care about. That is why it was so important for me to recover and live a healthier life.

I am happy that I am able to be vulnerable with my emotions again like I used to be. And I have slowly rebuilt my trust in myself and for new people in my life.

I did go through a period where I only wanted to be around those I knew before the traumas; because I absolutely could not chance letting other predators walk right through my door again. I still struggle with this today; but I know what I need to work on and I try to be social when I can. It is healthy for us to connect as human beings.

But what if you are trapped?

One of the worst things for an individual is to feel trapped in their own mind and body as the result of destructive actions and words from others. To break free from that is nothing short than a blessing.

The way to break free is not simple and is individual to each person’s experience. For me, I had to search inward and heal some wounds I had festering below the surface. I also knew I needed support and I could not have healed without those angels in my life. They know who they are and I am eternally grateful.

Ultimately, I wanted to take my experience and write about it so other people can identify themselves in my story and grow as well.

I am one of the lucky ones. Not many people live to tell their stories and if they do, they are either silenced by outside influences or too afraid to do so.

I never want to take advantage of the position I have fought for and I intend to use my voice for those who cannot.

I know there are others like me out there. We are the faces of complex post-traumatic stress and we will not hide ourselves anymore.

There Is No Shame In Choosing Therapy

The Haunting Truth Of Living With Bipolar Disorder

When You Feel Helpless, Know There Is Hope