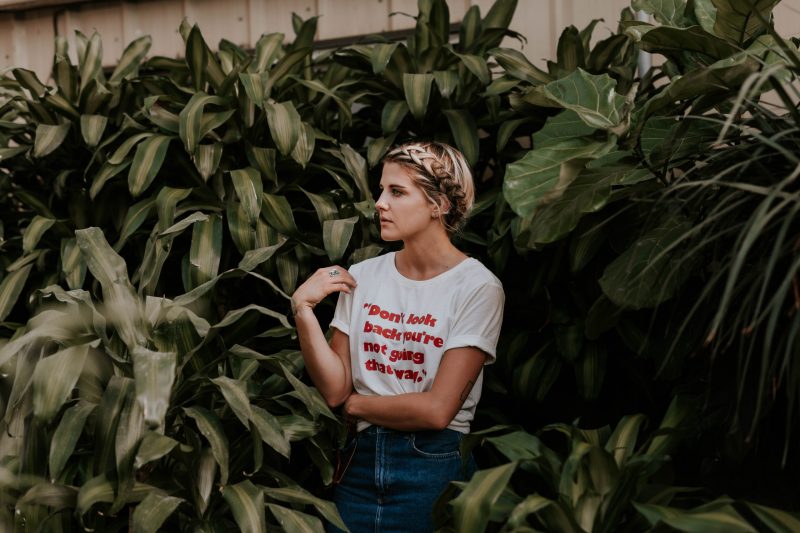 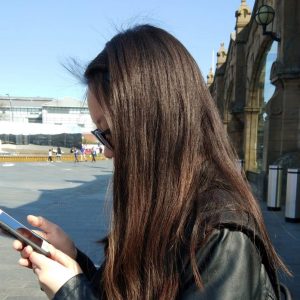 Lily Low is on a quest to make the world…

This was an approach that had been ingrained in me for most of my life.

“Be the bigger person,” because the other person might not be able to take it.

But how long was it until every single person became the person who couldn’t take it?

Putting others first versus my own comfort, the lines became blurred; boundaries were questioned. Everything and everyone other than what I was feeling was seemingly more urgent. I felt I was doing the right thing, but why did it hurt so bad sometimes?

After a year of being in denial and frustration, I realised that I became so sick of feeling sick. I started questioning many of the situations I was faced with, mostly when I was placed in situations where my truth was at risk of being compromised. I wondered if I became weaker as a person. I kept thinking I was deteriorating physically and mentally; and soon enough from mere thought, slowly it was manifesting into my reality.

Was I allowed to say no, even if I was aware of what was at stake for the other person?

Was I allowed to say I needed to physically be away from this person; because of the way I felt after each interaction with them?

Was I allowed to say that I have changed?

Was I allowed to say that something was no longer serving my purpose, and I needed to let go?

Was I selfish to say that I wanted to chase after my renewed vision and purpose?

Was I selfish for wanting to reclaim me; my past, my present, and my future?

Was I selfish to say that I was hurting?

Was I selfish for expressing it?

My vision had cleared.

My vision had changed, and that is okay.

We shouldn’t be allowed anything. We shouldn’t be looking to be given permission to live the way we want to; with love being at the forefront and not mindless hatred.

We are more than our qualifications, abilities, status, and riches. We are our purpose, what gets our heart beating and sets our soul on fire; a yearning to share our love with those around us.

We can express when we need room to breathe. There is nothing wrong with saying we are hurting when we are.

Holding Onto Hope Through Death

We are not too much, too crazy; not enough, or not trying hard enough.

We, as individuals, are whole.

We are still learning, growing, seeking. We still have so much to explore and work on.

Yet, we can take up and fill the space we are in. A space, just for us, where we can live and breathe life into our ever-changing hopes and dreams.

I am reminded of a band I admire greatly, sharing this when they were asked about the difference between their stage name and the person behind it:

You do not owe anyone any obligation to be the same as you were yesterday.

Something within me needed to break, to make way for the light that was waiting to rush in.

I broke, but I am healing.

We are all on our way towards love, light, purpose, and the pursuit of joy.

How I Broke Free From Controlling Parents & Codependency

Your Past Is The Doorway To Your Future Self

Your Anger is Sadness in Disguise