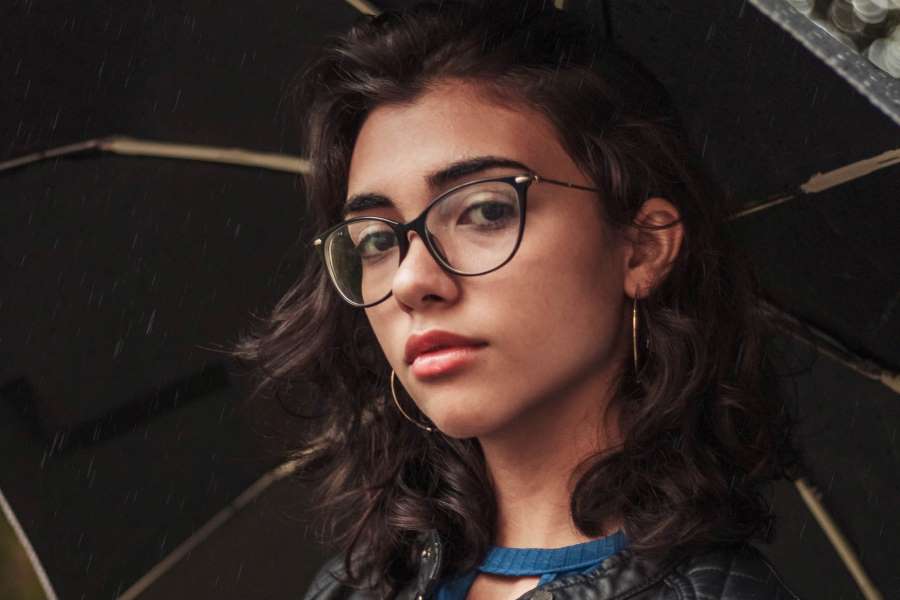 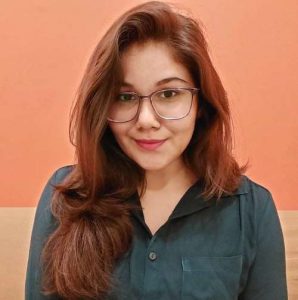 Sajeer Shaikh is a journalist and poet, who is currently…

9 Of The Best Natural Remedies For Glowing Skin

I want this to be a fancy read. Trust me, I do. But bear with me. This has not been an easy year.

If I’m being completely honest, it hasn’t been an easy 25 years.

I know, I know. I should acknowledge my privilege. After all, I do have a lot of it.

I’ve never had to worry about paying my fees. Food—home-cooked, or ordered—has never been an issue. Both my parents are healthy, and I hope they always will be. The list is endless, and I have a lot of gratitude for the blessings I have been bestowed with.

Even then, I am not okay.

No. I mean, sure, I remember the bad more than the good. But does that mean it’s been bad predominantly? Honestly, I wish I could definitively answer that. But I can’t.

Why does the bad linger longer than the good?

Like I said before, it’s been a strange year. Despite being introverted, I like losing myself in a crowd of people, be it in school, college, university, or at work. Always in the background, blending in. Sort of like a passive observer of my own story.

Never the protagonist. Always the token brown girl that has no legitimate storyline or character arc.

Or so I thought.

This year, I’ve had to be me. Experience my reality in its entirety. And I’ve realized something.

I am not okay.

Whether those things happen when you’re a child, visiting a relative who, perhaps, drinks a little too much, or when you’re a teen, frequenting the market-place that has seen you grow into your body—what’s done is done. And when it’s done, it leaves a mark.

Things happen. They leave their mark.

“It’s fine,” you think to yourself, and lie a little each day. “At least it’s not THAT bad. It could be worse.”

It could be worse. And when it gets worse, you condition yourself to repeat the same mantra.

It’s not just internal, either. The inner monologue is amplified by the deafening, roaring voices around you. Drilled into your head, till the noise is one with your thoughts.

They think privilege means getting to cut in line at the tandoor. They equate ease with having to stay at home, “only” looking after the tasks that may arise in that abode.

I scoff, of course, because what do they know?

It’s not THAT bad. But what do they know?

I think about this, while also thinking about the reader who has rolled his eyes at the sentences before this.

“Another laanday ki feminist trying to use the woman card.”

Despite carrying this card, it got worse.

To All The Boys & Girls Who Bullied Me In High School

It got worse, and I am not okay.

Perhaps, women are built differently. They’re cultivated to take abuse of all kinds and are stripped of any kind of agency. Privilege, unfortunately, doesn’t factor into this. It helps, but the principle remains the same.

Your worth is determined by those around you.

With this in mind, we learn to silence ourselves the first few times. The anger grows, but we take everything that is thrown at us. It’s what we’ve been taught.

The hands with which you slap us are the hands we seek blessings from when we are wed off; and the new pair of hands that violate us are the same hands we begrudgingly kiss each night before going to sleep.

I’m not saying this happens all the time. No, sometimes, we try to point out that we’re human. We grasp at this woman card in a frenzy—this supposed ‘get-out-of-jail-free’ concept.

But my body is my prison. Being a woman is my crime.

I have so much I want to say. To you. To me. To the child in me who could have been more rebellious, more free.

But I kept thinking, “It’s not that bad. It could be worse.”