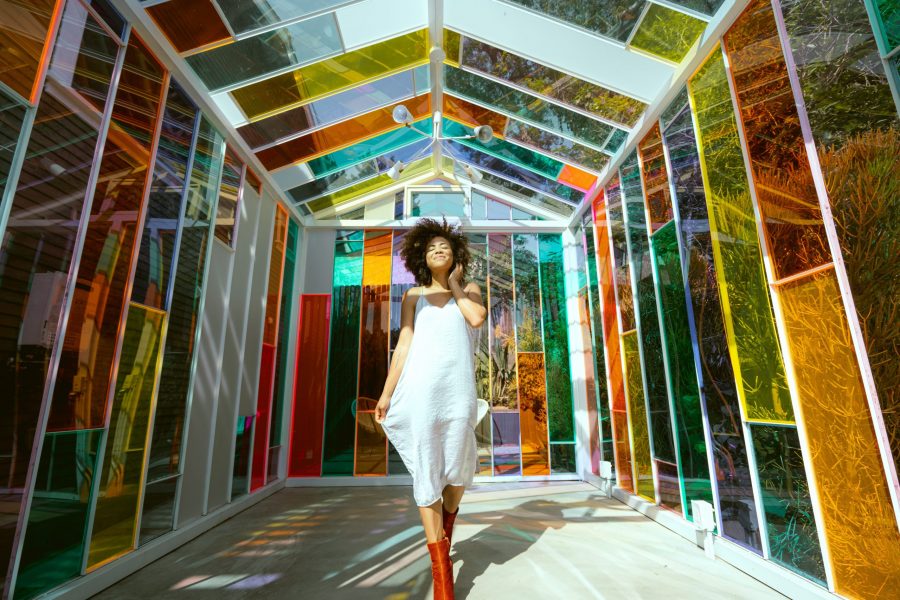 Over the years, I have learned that being a feminist is not about agreeing with every other woman’s beliefs or decisions.

We are all different. We think differently, we have different values, and different goals and intentions for our life. And we may have different political views, or opinions when it comes to anything and everything.

What I think about cosmetic surgery may be starkly different to what you think.

What you think about women being forced to cover up in certain countries, may be different to what I think.

And what I think about the sex industry, may again be worlds apart from your own opinions.

Sometimes, there is no right or wrong, there are just endless shades of grey. Because we all have our own experiences.

We’re all born to different parents, raised in different towns and countries, and form contrasting beliefs.

And when your opinion doesn’t discriminate against anyone, and is simply polar opposite to somebody else’s opinion, things become challenging.

You don’t understand how they got to where they’ve gotten to, or why they think what they think.

And it’s difficult to empathise or understand, when it feels like they’re speaking a foreign language.

Add feminism into the mix, and the waters become increasingly murky.

We’re supposed to all be on the same team; have each other’s backs, and stand as a united force against the patriarchy that continues to try and keep us down.

And I think some of us think that means agreeing with all of the choices each other make, regardless of what that choice is or the reasoning behind it, out of fear of being labelled anti-feminist.

Every Woman Holds A Universe Within

Because it’s not wrong or anti-feminist of you to question something you don’t agree with, or to have a contrasting opinion; regardless of whether your opinion falls into the majority or the minority.

I’m quite vocal on social media, and in my articles online, about a multitude of women’s issues; including cosmetic surgery, sex work, religion, sexual assault, birth control and abortion.

Sometimes, a lot of women agree with me, and other times, there are a number who don’t. And in the past, this has led to me feeling like I’ve done something wrong by voicing my opinion. That I have somehow harmed those women, because I’ve openly said I disagree with their point of view.

But over the years, I have realised that as long as I accept that other people will have different opinions to me, and don’t criticise them for it, it’s okay to have my own and to share it.

I’m not harming other women by not agreeing with all of their opinions and beliefs. In fact, I’m helping them see a contrasting point of view; and I’m encouraging all of us to have open and honest conversations with all the women in our lives.

So I guess my message to you is to not be afraid to have an opinion, or to share it. Regardless of whether your friends or family or wider community will agree or oppose it. Feminism is about being an independent, free-thinking, courageous woman, who embodies her sacred feminine gifts, and inspires and empowers other women to do the same.