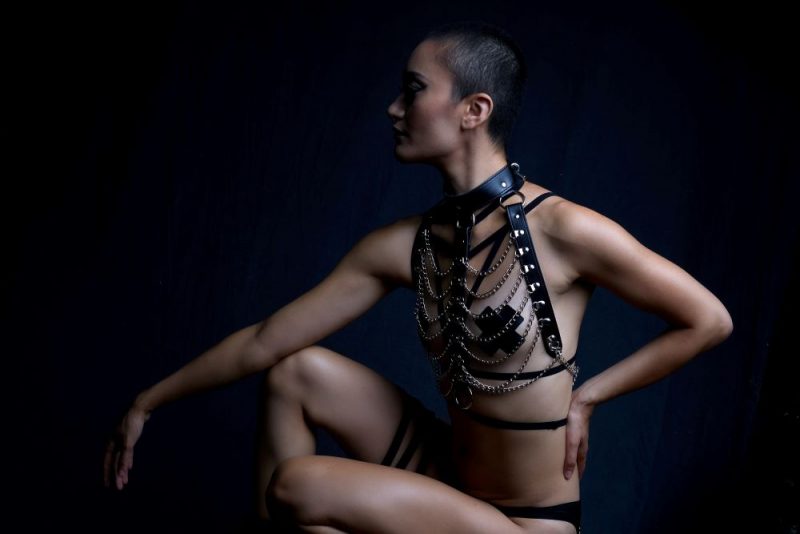 There’s a memory that sticks in my mind from catching up with my girlfriends over dinner, around five years ago.

My friend’s boyfriend had recently been on a stag do, with a large group of friends.

I can’t remember where. But they had planned to end the night in a strip club, after downing copious amounts of alcohol, and doing lots of other laddish things; and that’s where they ended up.

She found this hilarious, and it has never bothered her in the slightest. She fully trusts her partner (now husband), and him going to watch a semi-naked woman dance on a pole doesn’t make her uncomfortable in any way.

And I remember thinking, good for her. Why should it?

She was telling the story, because one of her female friends— whose partner was also on the stag—had told him he wasn’t allowed to go to strip clubs. He promised her to her face he wouldn’t, but would always go; and everyone would know to keep it quiet so it didn’t get back to her.

Everybody wins that way, right?

And I wasn’t sure where I stood myself.

I guess my instant reaction was discomfort. I had never had a boyfriend at this point, so all I could do was imagine I was in those shoes. All I could think was:

Why does my partner feel the need to go and watch a topless woman dance on a pole, or in his lap?

Am I not fully satisfying him sexually?

Is this just what men do?

And I couldn’t help but feel like those thoughts made me a prude; someone who wasn’t up for a good time, or felt the need to control my (imaginary) man.

I’m no longer unsure about how I feel; I’m certain.

I don’t support any man (or woman) going to a strip club, whether it’s a one-off visit, or a regular habit.

We’ve learned to shrug or laugh these actions off as women, saying boys will be boys; but why do we believe it’s okay for the person who loves us to go and pay money to leer at semi-naked strangers?

We associate strippers with parties, good times, and celebrations.

You’re getting married, and committing to spending the rest of your life with one woman, let’s celebrate by basking in naked flesh.

Do You Remember What You Did That Night?

On top of that, the sad reality is that the sex industry is poisonous, and doing so much harm to women.

So many women continue to be trafficked into stripping, and/or prostitution. Those fields of work often get blurred.

They come from poor households, and are lured by someone into going abroad with the promise of a well paid job as a waitress, or nanny. As soon as they land, their passport and phone are taken from them, along with their freedom. They are threatened and/or talked out of contacting the police, or their family back home, and essentially become sex slaves.

This may not be the case for every woman dancing in a strip club. Those women may be actively choosing to be there, because the money is great, or they feel empowered when they’re on the pole. But this is not every woman’s story. In fact, it’s not most women’s story.

And if there’s even one woman who has been forced into that life, that’s not okay.

I’m reminded that any person who chooses to pay money and walk through those doors, is making themselves a part of the problem. Whether it’s in exchange for an innocent dance, a happy ending, or penetrative sex.

It’s never innocent. There are always ramifications from our choices. You can turn a blind eye, but the truth always lingers.

I won’t tell someone what to do. You do you.

But if you go to a strip club, I’m gonna tell you bye, boy.