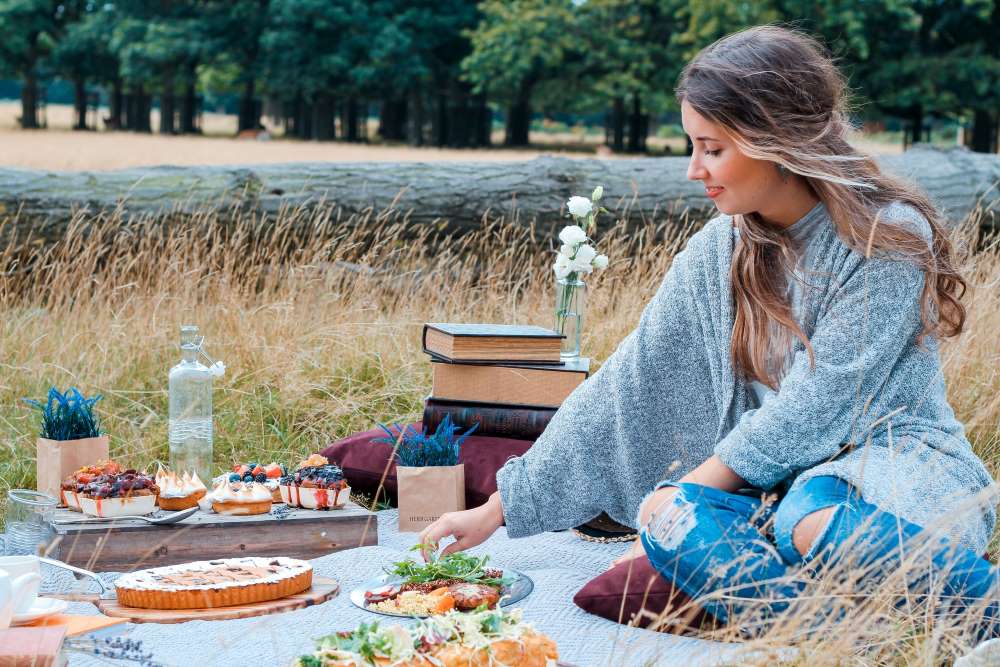 The Only Time I Truly Feel Myself Is When I Write

To the women who have learned to fear food.

I want you to know there was a time before this, before you learned to mistrust and before you felt betrayed.

There was a time when you co-existed peacefully with food, and saw it as nourishment. Nourishment to help you grow, and heal. To fuel your body, and give you energy to live your very best day, every day.

But then, something happened. You were triggered, and a light went out within you. Someone made a nasty comment, or something intense happened that you struggled to cope with, or life felt like it was spinning out of control. And food was there to numb the pain, to drown your sorrows, or a way for you to take your power back.

So you ate until you were sick, or you starved yourself until you felt faint. You ran until you couldn’t stand any more, or you stood on the scales every morning to punish yourself. And it made you feel better. For a moment, you forgot about that awful thing that person said, or you felt in control of your life again. Until the next moment, when you remembered again. Until that moment when everything felt like it was slipping out of your hands again.

To the women who have learned to fear food, I want you to know that food is not your enemy.

The enemy is people who make you feel like your body is not okay the way it is. Pressure that is placed on you to look a certain way, fit a certain size, and curve and angle in all the right places. Value that is given to the way we look, instead of who we are. And the competition we’re unknowingly entered into, that forces us to see other women as inspiration, or with disgust. Naturally, we remember to save a chunky portion of disgust for ourselves.

The enemy is a society that continues to judge and label you based on how desirable your body looks in a bathing suit. And when I say desirable, I mean what the male gaze currently deems as desirable. And, for some reason, we have allowed this to dictate the way we aspire to look for thousands of years. Anyone who doesn’t quite fit, is labelled undesirable, ugly, an outcast. And that’s most of us.

But we forgot. We forgot that we are not our body, we are not that reflection in the mirror, or how fuckable we look in a pair of jeans. And we are not who they try to say we are.

To the women who have learned to fear food, do you remember who you were before this all began?

Before you felt those eyes roaming your body, and those mouths whispering behind your back? When you felt comfortable and at home in your body. When going out for food with family or friends was not an ordeal, but a joy. A time when you could flick through magazines, or watch a movie, without comparing yourself to the other beautiful bodies in front of you. A time when shopping for clothes was fun and therapeutic, instead of a form of punishment.

There was a time you loved who you are. Even if you struggle to recall it, or you’re convinced it never was, it was. You were at peace within yourself. Food was not something you feared. And you had space to think about your dreams and desires and intentions, instead of being consumed by numbers and calories and diets.

Can you remember this time? Think really hard. Trace the lines back to the woman you were before you learned to fear food.

And I know the scars cannot be erased and the memories cannot forcibly fade. You will carry these with you, and they are a part of your journey and your story. Do not, for one second, try and wish them away.

But they don’t have to weigh you down.

Instead of wearing them as bricks on your shoulders, you can wear them like wings on your back. Confronting your fears can transmute them into some of your greatest strengths. And this is how you will fly.