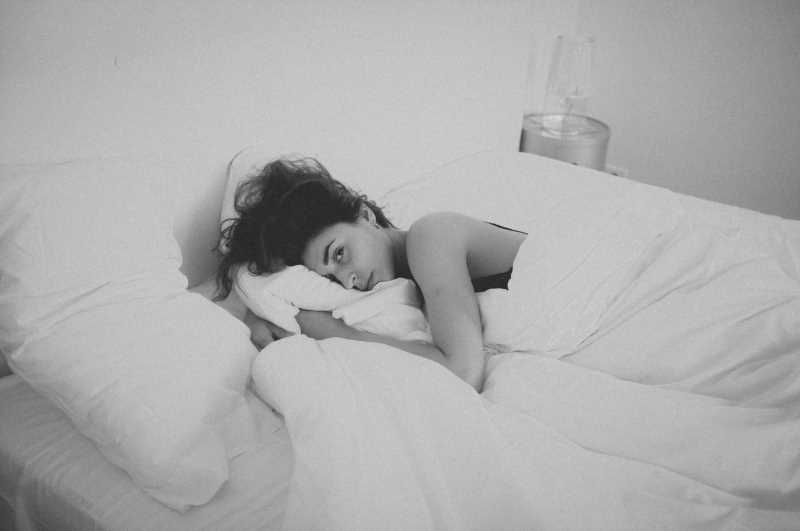 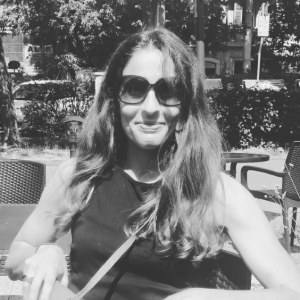 I am a writer, teacher, mother and yogini. Born in…

This Is What Living Your Best Life Really Looks Like

Sleep can be elusive for a huge part of the population.

Many of my friends are eagerly swallowing pills. Topping up on tinctures. Meditating. Perfecting their sleep hygiene, in the hope that the magnesium salt bath they carved out time for would be the missing ingredient to reach that vital, soporific state.

So, after a few weeks of sleep disruption—waking in the early hours of the morning and feeling exhausted—I jumped on the bandwagon of lavender drops, chamomile tea, leisurely baths and a strict phone curfew.

My evenings became shorter as I clambered into bed at 9.30pm with a book, and a phone religiously in airplane mode. Any stimulant after 4pm was strictly off the menu, and my go-to “fun activity” was yin yoga.

My worthy regime sadly didn’t pay off, and it became all that more disappointing to wake up at 2am without being able to get back to sleep.

Initially, I felt frustrated and alone; but little by little, I edged towards gentleness and acceptance of what was, so much so that I almost began to welcome these wild wake-up calls in the middle of the night.

I realised that if I couldn’t sleep, then I would dream.

I decided I would use the precious extra time that my subconscious was artificially manufacturing for me, in its admirable attempt to give me more space, and start wooing my mind into thinking that I actually didn’t want to sleep.

So, I read, journaled, set intentions and sometimes just counted and breathed. Some nights felt as though someone was screaming into my ear; the discomfort of knowing I should be asleep took over. But other nights, I played with the whirring, repetitive thoughts that accompanied me through stupid o’clock, and laughed at and with them. I dispelled the fear of being awake; pushed away the notion of not resting, and made friends with the night.

It turns out, dreaming whilst awake in the middle of the night is a thing.

Rather than trying and failing to nip this bout of insomnia in the bud, I let it wash through me; and allowed my malleable mind to meander along new paths whilst it toyed with endless and limitless possibilities.

A house in the country, travel to far-flung places, a made-up recipe, designing dresses and mapping out new routes to work.

It was the opposite of putting my ducks in order, and after some time, it became apparent that it was necessary.

Up until then, I had cornered myself in the role of mother and workaholic; and had not been able to find minimal but crucial moments of the day to just be.

And so, the clever spirit within decided to find them for me.

Nowadays, nights that strip me of slumber still come; but I am more equipped than ever before to smile at them and to dream with them.

A little lost sleep is nothing an extra large face mask and a cup of coffee can’t fix during the day.

But seriously, if you can’t sleep, just dream.