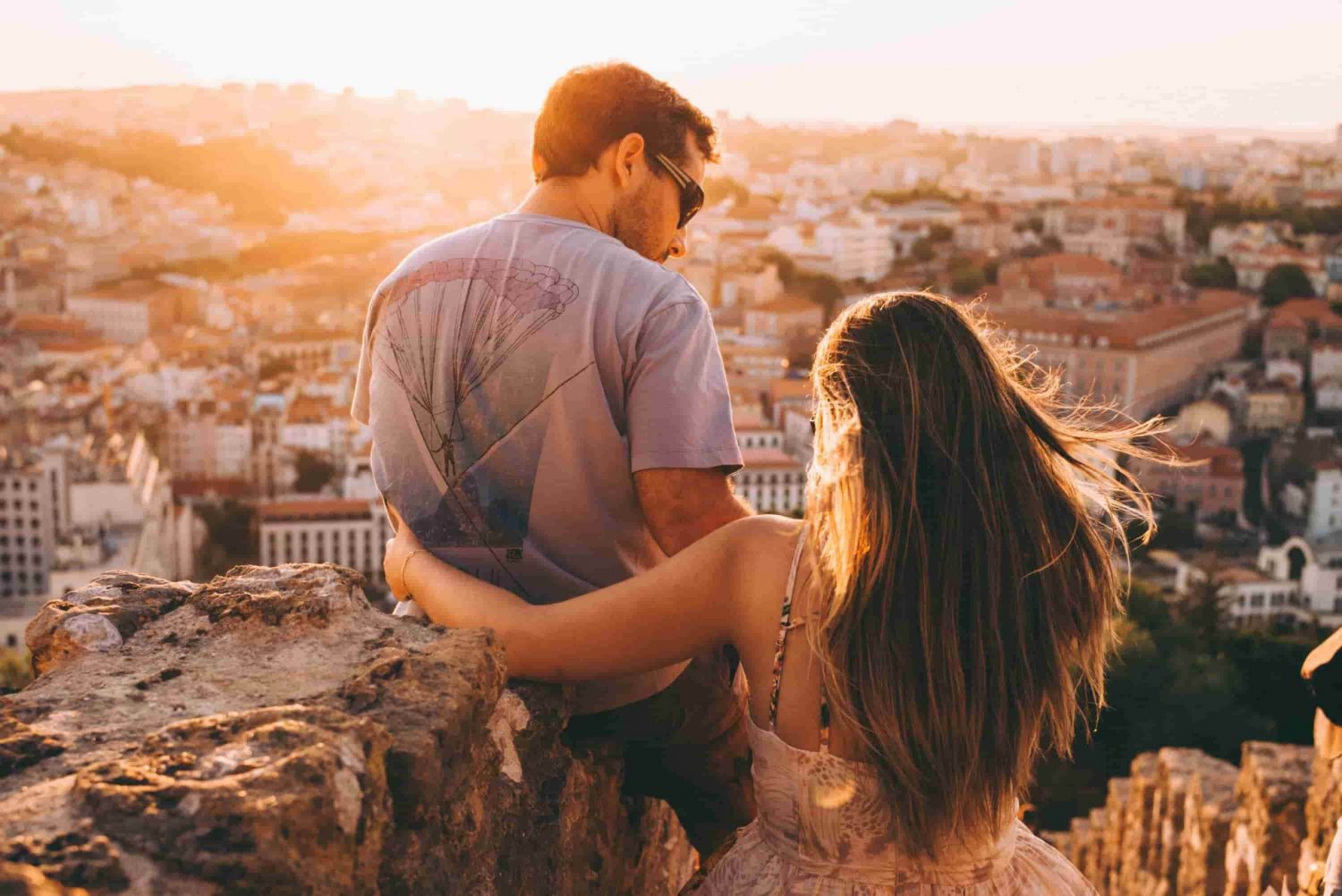 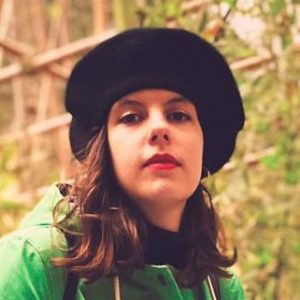 Delphine is a young writer and content creator birthed and…

A few days ago, a friend of a friend—let’s call her Zoey—broke up with her boyfriend.

I only met Zoey and her partner once. But I felt a somewhat strange vibe from their interactions as a couple. So when I heard the news it didn’t really shock me.

Our mutual friend explained to me that Zoey was unhappy with her boyfriend. He had a frustrating tendency to take up all the space, belittle her, and even flirt with other girls at parties when she was only a few meters away.

What a catch, right?

Of course, I don’t know the specifics of their relationship and I wouldn’t be able to tell you if it was emotionally abusive or simply a bad match. That being said, it got me thinking about breakups and staying in unfulfilling relationships.

There seems to be this recurring pattern of amazing people who are with someone, realise that they aren’t happy or that it’s not the right fit for them, but still decide not to break up straight away.

And I’ve found that there’s the emergence of a new type of shaming. If you stay in a relationship that’s unfulfilling, people suddenly look down on you, making you think you kind of suck.

Let me clarify—I’m not talking about abusive relationships here. I’m referring to relationships where there’s no violence or harm being done, but the people involved are clearly incompatible. Yet they choose to ignore this and remain as a couple.

Why do we criticise people who are afraid of being single?

Recently, the glorification of the single woman has been very prevalent. Don’t get me wrong, I love that and really admire people who truly master and embrace the single life. But for me it still is, unconsciously or not, an uncomfortable transitional period before finding love.

We are definitely not all equal when it comes to breakups. For some of us it means facing ourselves, and the potential traumas that our previous relationship helped ease a little bit. So I feel a tad conflicted when I read articles on how people—especially women—shouldn’t stay in unfulfilling relationships because doing so makes them weak.

It’s all well and good to advise your friends to break up, but how can you really know what it will mean for them? What it might ignite in them?

If possible, a break-up calls for preparation beforehand.

I’ve been on the supporting team myself, witnessing my sibling being stuck with someone who really wasn’t made for them. And I got extremely frustrated hearing the same complaints over and over again; with no end in sight. But now that I am slightly older and have a bit more perspective, I believe it all comes down to fear of being single. And consequently, a fear of being lonely.

So instead of pushing people to break up, why not encourage them to connect with themselves, nurture their friendships, pick up a hobby, go to therapy, and spend some quality time alone each week to get used to their own company?

If you love being single and aren’t scared to break up with someone, that’s great—for you. But the reality is, not everyone has reached that stage yet. Not everyone is so strong or self assured. And a little understanding and support can go a long way.

Because breaking up can be a pretty traumatic experience. And if you’re not in the right mental head-space or haven’t established a support system for yourself, it can be crushing.

I’m not saying all of this to scare you off, or make you feel like you will never have the strength to end a relationship. But I think it would be wise to put more emphasis on preparing yourself for what’s ahead in all those instances where you know you should leave, but maybe aren’t ready to.

Some of us tend to use love as a way to run away from our problems. And we end up losing our sense of self in the process. It seems to me that our society makes us (women above all) believe that love will make us whole. And that without it you can’t truly be happy.

How are you supposed to build your self-esteem in a society like this?

Some of you may be thinking there’s never a right time to break up. That in a way, you’ll never be ready to have your heart broken, or to break someone else’s. And I completely agree. At some point, you will have to take that leap and accept the sadness or loneliness that may follow. That’s just part of the process. It means you cared, and that’s a good thing.

But we need to acknowledge that we all grew up being taught, or rather shown, that romantic relationships are the Holy Grail. In most films, books, and songs we’ve been exposed to since birth, finding love is the central point of the story. So how can we blame people when they are scared to death to lose what is presented as the ultimate goal in life; even if it feels disappointing and imperfect to them?

Maybe for some of us, breaking up also feels like you’re admitting you’ve “failed” at love. And that can make people feel like something is wrong with them.

Confronting all those internal judgements and feelings is tough. Overcoming them will require a lot of patience, along with a strong dose of positive self-talk. You might need to ask your family and friends for help at first.

As I’ve said before, acknowledging an issue doesn’t mean you have the tools to fix it straight away. So let’s stop shaming and criticising people who need a bit more time to act on their decisions. Let’s support them and try and empathise with them. Because, damn it, we all know that life isn’t always black and white.