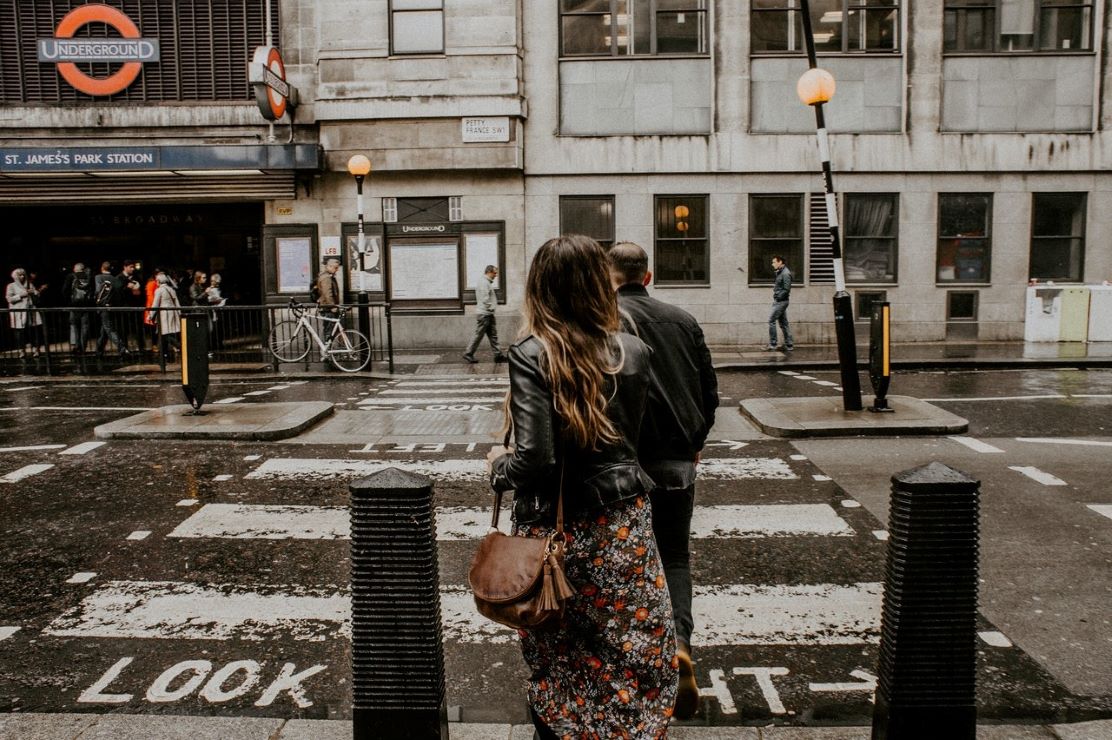 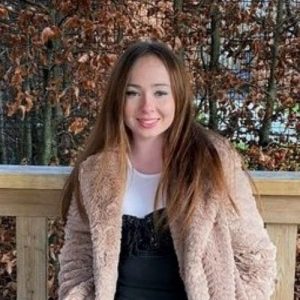 Hannah is a recent law graduate and aspiring writer based…

We all possess our own phobias; no matter how irrational, fear is just a simplistic reality of the world we live in.

Truthfully, fear isn’t always a bad thing. It’s often thought that we cannot be brave until we have felt fear. Fear can stop us from acting irresponsibly, making us think about the consequences of our actions. On the other hand, fear can render someone unable to do the most mundane tasks.

Increasingly, women have been publicly expressing their fears towards something that should be entirely anxiety-free in nature: walking.

Growing up, I always protested my parents’ restrictive approach towards any journey I’d have to make after dark. Throughout the day, they’d remind me to be cautious, aware of my surroundings, and to let them know when I arrived. But I was consistently told that it was dangerous to walk alone at night. Living in a country that experiences long dreary evenings for almost half the year, this rule was hardly ideal.

I remember vividly holding my breath as I passed through groups of boys and men on my way to school, barely twelve years old. I can recall walking almost painfully slow on the way home to avoid the same groups, rerouting myself twenty minutes if necessary.

At twenty-one, I remember being dragged across the dance floor of a club by a man I had rejected. At the start of this year, I remember how I was catcalled by two men as I walked by them. I recall traveling to get my train home when a stranger accosted me, trying to touch me. Surprisingly, the last two events happened within hours of each other.

My experiences are not unique, nor were they in any way considered as flattery. Would they have happened if I had been accompanied by a man, whether a boyfriend or father? I find it questionable. But the reality is, they happened regardless of circumstances. Many women have suffered more severe acts of street harassment. For years, it is just something that has been commonly accepted as life, but it’s not. It’s unnecessary harassment that has been facilitated within society for too long.

Horrifically, it has been estimated that 2 out of 3 girls in the United Kingdom alone have experienced some form of street harassment. Even more horrifically, it’s unlikely this vicious cycle is going to come to an end anytime soon.

What should we do? Is it just an accepted part of life? Will we continue to raise our daughters to stay at home after dark and never venture anywhere alone?

This Is Goodbye To The Old Me

We can continue to avoid the issue, as we have done for years, or tackle it as its roots.

I would argue that the answer lies within education. For years, there have been calls for the curriculum to expand, enveloping areas of consent and sexual education. It is arguable such classes should cover issues of everyday harassment, teaching children that they do not have to accept their fear or discomfort.

Pivotally, it is apt to emphasize the failings of the criminal justice system in this area. Harassment is, in most jurisdictions, a criminal offense, yet it is rarely prosecuted unless it has been sustained for years. Indeed, it appears that several policing authorities have handled crimes of harassment in an insensitive nature, often placing the blame on the victim rather than ensuring their protection. Until the relevant processes are remedied, it seems unlikely that many women will consult the police on harassment.

Needless to say, a task as simple as walking to school, walking to the shop, or walking to work, shouldn’t induce anxiety and intense fear for anyone. However, the cruel reality remains; the streets are not always a safe space for women.

Growing disenchantment surrounding women’s safety when walking alone has been inspiring towards large portions of society, who are now refusing to accept the status quo. However, until sentiments of common decency and respect reach the catcallers, the followers, the starers, and the potentially violent, we must fight to ensure succeeding generations of girls no longer fear walking alone—night or day.

We must ensure that their present is not reminiscent of our past.