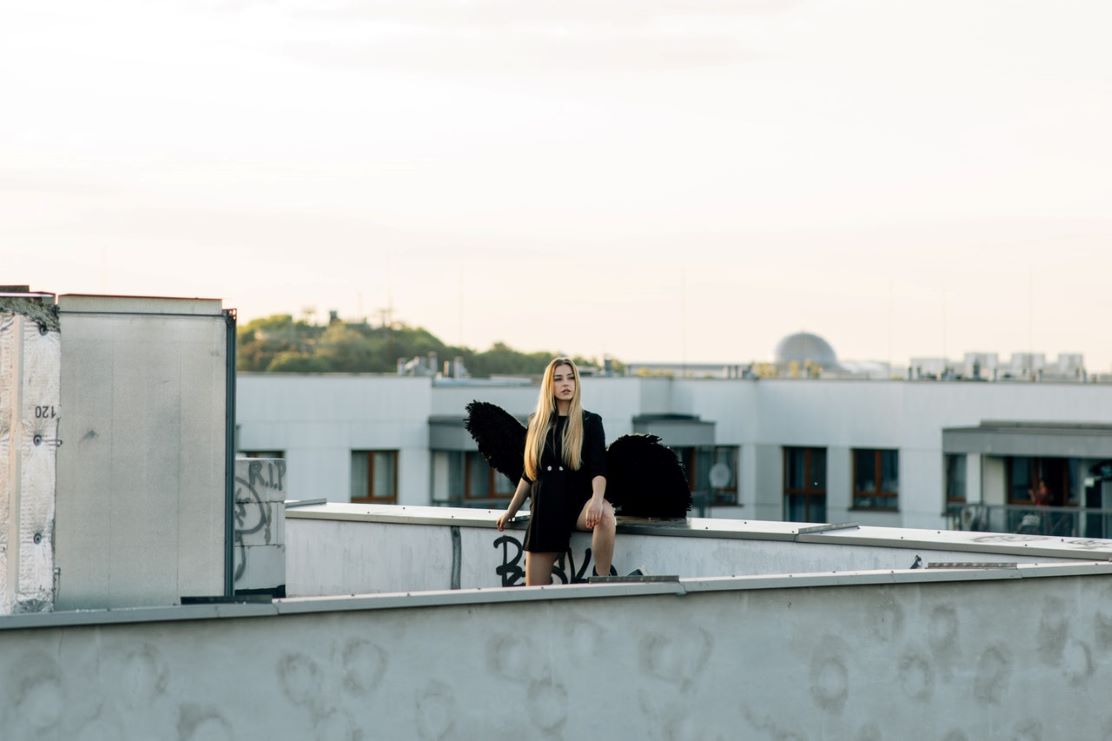 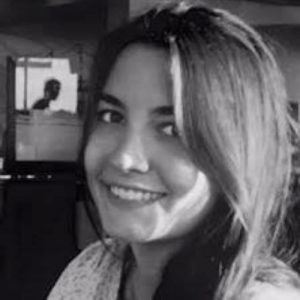 Marion Donnellier is a writer and director living in London,…

The day I acknowledged I had spent the past ten years stuck in abusive relationships felt like a new beginning. Seeking professional help was one of the few decisions I will never look back on. I understood that the road to recovery wouldn’t be easy. I knew that it’d be a long and painful road. What I didn’t realize was it wouldn’t be a straight one.

I recently came back to the city where it all happened, and I honestly thought I was going through a relapse. I came to question if all the work I had done had all been for nothing and wondered if I wasn’t doing as well as I thought.

Life after trauma is full of triggers, making it difficult to envision life as it used to be, that is, trauma-free. Physical places that remind you of what happened become the number one places to avoid. There is always the risk of running into the people that hurt you. But it isn’t just that. These places become synonymous with pain, abuse, and being silenced. It was as if by returning there, I’d transform back into the miserable person I used to be.

What makes it even harder is when people you care for still live in those places.

Should you restrict yourself forever? It seems like a high price to pay, especially when you were never to blame in the first place.

Regardless, for years, I avoided two cities that I considered tainted for all eternity. Just the thought of going back for more than twenty-four hours made my skin crawl.

When I got offered the opportunity to come back, I was curious to know what it would feel like to spend a couple of days there by myself. I felt much better and was convinced going back would not affect me. But what happened surprised me. It was worse than before.

The minute I arrived, my stomach tightened. I felt everyone’s eyes on me. At every corner, I thought I recognized someone from my past. I had spent so long in this place that every street sparked a nasty memory. They were so clear it was as if it had just happened. I locked myself inside. I looked through the windows at all the people chatting, laughing, and getting on with their lives. What was wrong with me that I couldn’t even walk in the street?

What infuriated me the most was that, after all this time, I was still restricting myself and adapting my behavior to theirs. As if those responsible had not only gotten away with it but now owned entire cities where I still wasn’t allowed to exist.

I went out for a few minutes (I had to eat). The next time it was a little longer and the following time even longer. I lost myself in museums and crowds of reassuring tourists. The city didn’t get friendlier as the days went by, yet the panic slipped away.

Years ago, I stayed quiet and let others convince me the problem was me. Today, I knew where the distress was coming from. I knew the reason as well as the words to describe it. If asked, I could answer, and that makes all the difference.

This Is What I Learned From Being Ghosted

A big part of the recovery is to acknowledge what has happened. Once you do, you will never be the same person. The minute you start voicing your side of events, the truth becomes yours again. And day by day, so will the streets.

Every day, someone new tarnishes our newsfeeds by questioning why victims of harassment remain quiet for so long before speaking up. To them, fear and shame are still not good enough reasons.

But what about the forms of trauma that are still not part of everyday conversation? Those that leave fewer marks on your body, but no less in your mind. Those that haven’t made it into textbooks yet. If I didn’t know what was going on back then, I’m sure others don’t know today. Understanding what happened to you is as part of the recovery as getting back into your daily life. It can take a long time to fully understand something that most people don’t even know exist.

Being triggered might never completely disappear from my life. I still have nightmares of someone snapping their fingers and bringing me back. But even if this did happen, it wouldn’t be the same because I know I would refuse to keep quiet.

I don’t love those streets. I probably never will. But I can at least walk them today without feeling like I’m trespassing.