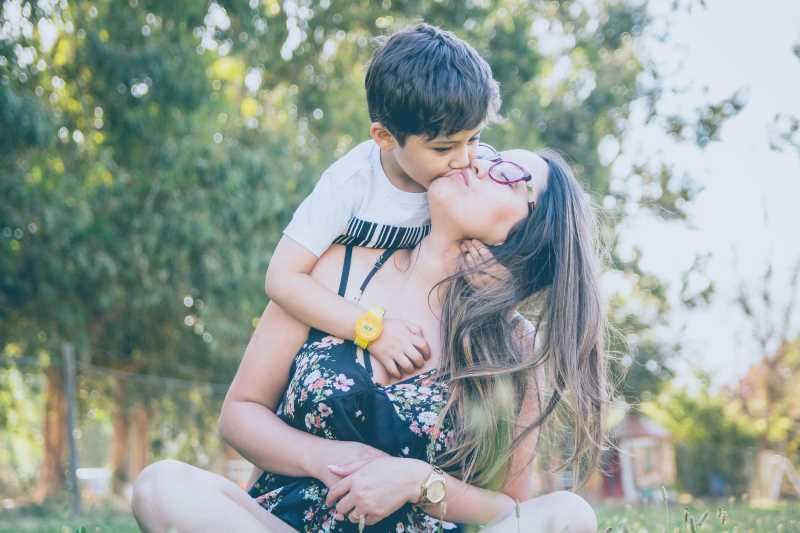 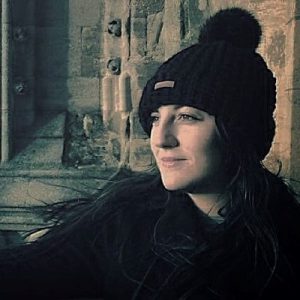 I'm from Scotland, but grew up all over the world…

Do You Ever Think, “I Love You, But I Didn’t Choose You?”

I am the ungrateful stepmother to a six-year-old boy.

He’s sticky and excitable; and cuts his toenails with his teeth while he’s sitting on the toilet. He jumps and he screams and he sticks his hands in his mouth and up his nose; smearing spit and snot on your nice suede footstool. He throws tantrums when he doesn’t get his way. He’s selfish and spoiled, demands and declares “I want.” Prefers to snort and sniff than blow his nose, asks a million questions, talks incessantly about video games and Minecraft, pulls on his penis night and day, prefers sweets to fruit, and fills up at dinner time on juice rather than food.

This boy is just like any other boy. Full of annoyances, quirks, irritations, and bad habits I want to break him out of; but Lord, do I love him.

When I got involved with my boyfriend (we’ll call him X) and I told my family or my friends that he had a three-year-old son (we’ll call him Y), people were mostly supportive, though I suppose hesitant on my behalf.

The common question I would get was, “how do you get on with his kid?” and the answer was always “brilliantly.” Because that was the truth. In the beginning, it did go more brilliantly than I thought it would.

At first he didn’t trust me, and he looked at me warily.

He’d stay away from me and cling to his dad. He never addressed me and he’d steal looks at me when he thought I wasn’t looking; and look away as soon as I turned to smile at him. I kept my distance because I didn’t want to force it. I thought let him come to me.

Once, he asked his dad for his hot cup (i.e. really sugary tea) which he’d pronounce “hoccup,” but he wasn’t up to it at just that moment. So I offered.

X: Then you’ll have to wait.

Y: But I don’t want to wait. I want hoccup now.

He started to warm to me after that. Started asking for things from me, taking my hand when we walked down the street, sitting with me, cuddling me, smiling when he saw me, giving me kisses goodnight, running to me when I had my arms outstretched for him, collapsing into giggles as I threw him into the air.

We played games, danced with him in my arms around the kitchen to George Ezra, and raced each other a lot. I’d stomp my feet behind him and make out I was going to overtake him; he’d scream with delight and peddle his wee feet faster, his breath going into overdrive.

We’d splish and splash during bath time. I’d help him eat his dinner, and read him stories before bed. I would record Snap Chat videos of him with funny filters, and laugh with him as he tried to take off the glasses, or feel the ears, or grab the tongue.

That’s not to say that I never made mistakes with him.

One weekend when X was away with his brothers for a trip, I went to his parents’ to visit and say hello to Y. I was helping MIL get ready for them to run to the shops so we tried to get him settled in the car. Up until now, whenever he’d got in the car, X had helped him with his seat belt. Apparently within the last week of me seeing him, Y liked to try and put on his seat belt himself. Not knowing this, I went to put on his seat belt.

A bite to MIL’s hand, a dash into a thankfully empty street to run away from us, a pointed finger in my face screaming “YOU GO AWAY” and a frantic phone call to X later, we found out he was becoming more independent and liked to do certain things for himself.

Other mistakes include pressing the door release in the communal hallway when that was Y’s job. Throwing away a stale cupcake. Helping him put his jacket on the wrong arm first. Not switching the shower off the right way. Pronouncing it “bow” instead of “bough” when singing Rock-a-bye Baby. Getting to the car first when I didn’t know it was a race. Winning at Snap.

All of this I was ready for.

What I wasn’t ready for was what came afterwards, when you were no longer seen as a friend but as a quasi-parent; and the emotional roller coaster that came with it.

I wasn’t ready for the day Y pushed it too far, and the ensuing meltdown left me standing, looking at him and hating him. I hated him for even existing. The petty, horrible goblin inside me revelled in his misery for not getting his way; and wanted to take more away from him, to punish him for being in my life, and wanted to bully him into submission.

I left X to it, and walked to the living room and gave myself a pep talk. I walked outside in the fresh air and took a deep breath and calmed down. It took a few minutes for the shaking to stop, for the anger to subside and for the hate to dissipate.

When I went back inside to give Y a cuddle, I did it gladly, for his tear-stained face broke my heart and I wanted more than anything to make it all better for him.

Since then, there’s been a couple of times I’ve had to remove myself and take a minute. Take a minute to reflect, an ask myself, is this what I want from my life?

Is this more difficult for me because I’m not his parent?

Is all this anger and hate and stress worth it?

Should I walk away?

Can I put up with this for much longer?

To date, I haven’t walked away. But I feel those minutes I take to calm down getting longer and longer.

But all it takes is for me to remember my fondest memory of Y.

I’d picked him up from nursery and he looked a little pale. He was tired and a little grouchy, not saying much and started to fuss when I said we needed to stop by the shops. A few minutes before arriving, he said he was going to be sick and spit up all the way down his jumper, jeans and into his seat. I panicked, not good with this stuff, and turned around to go straight home; struggling to keep him calm as he cried in self pity.

Once there, I managed to calmly lead him upstairs, and started gingerly removing his clothes to get him into some comfy pyjamas; all the while speaking soothingly, telling him it was okay.

There’s no need to be upset my love, these things happen.

He stood there in his little vest top and pants, grey socks with yellow tractors all the way up to his knees; and looked at me with such hesitation, I wondered if he thought I was mad at him. But then, all of a sudden, he launched his arms around my neck and gave me the biggest, tightest, most desperate cuddle he’s ever given me; and wouldn’t let go, sniffling into my hair.

That was the first time I felt like his parent.

What people say about being a stepmom is, “It must be hard,” or “I couldn’t do it.”

What people don’t say about being a stepmom is that yes, it’s fucking hard.

But you might well land up loving the little fucker that’s taken up all the peace from your life, and it’s up to you to make the most of it.