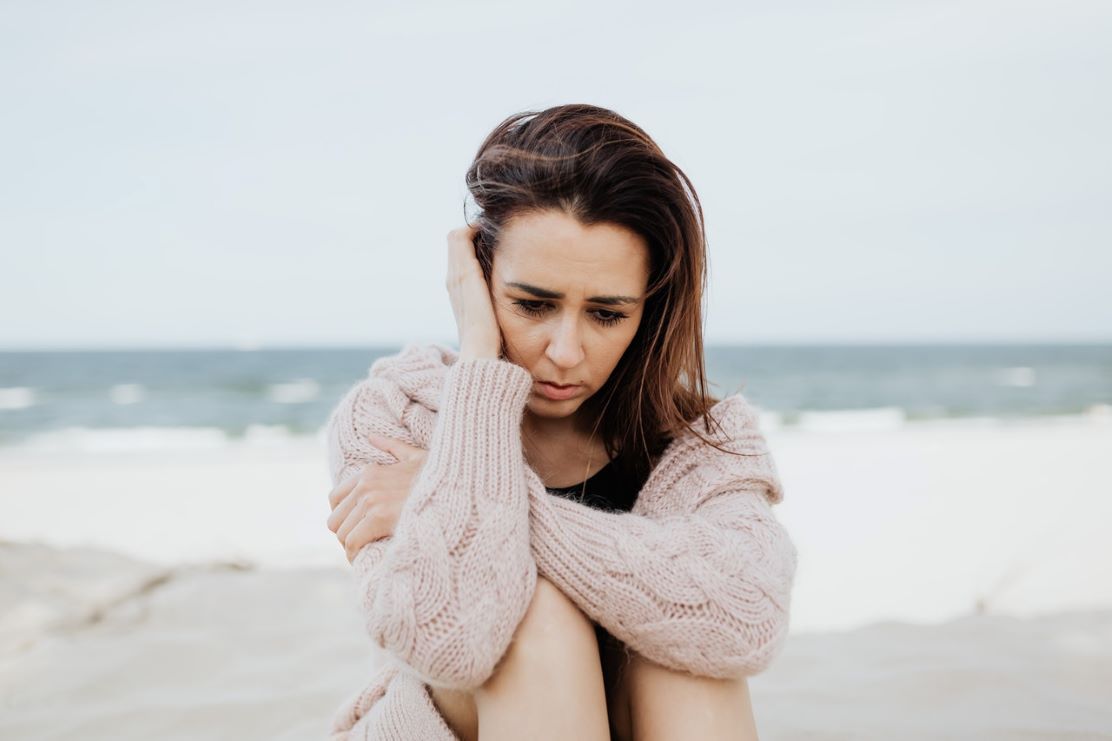 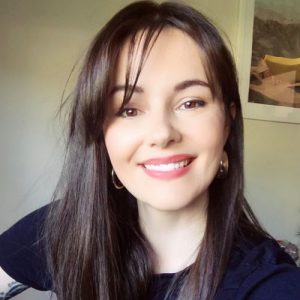 Recently, on a podcast, Bella Hadid spoke about how a lack of personal boundaries led her to keep toxic relationships with “sexually, physically, emotionally” abusive people. She mentioned, “I constantly went back to men—and also, women—that had abused me, and that’s where the people-pleasing came in.”

I knew what Bella was saying. All too well. It was only as far back as 2019 when I finally realized that I lacked personal boundaries in all aspects of my life. I avoided meeting new people and became socially withdrawn because of it. My nights off from work consisted of me finding a quiet activity to do alone in my one-bedroom apartment—just to avoid interacting with anyone.

That period in my life was followed by introspection and serious self-work. I realized I had let people use me and abuse me until I shut myself off from the world. I was in a very dark place. I was trying to protect myself from more pain.

In the past, I had very few boundaries in romantic relationships.

I had allowed a few people I called friends to abuse my trust and loyalty. Even professionally, I allowed myself to be disrespected, neglected, and gaslit.

Growing up, I lived with a brother who had an ongoing and serious drug addiction. This caused me to live in fear, and to be completely honest, I was in survival mode a lot of the time. That is where not having boundaries started. I just wanted to be out of his line of sight. He could say things to me that were hurtful or escalate to physical violence, and I would just want to survive it.

I walked around with a lump in my throat for years, but I did not learn where to draw the line with people with what was acceptable behavior and what wasn’t. I lived in a fog.

The trauma was with me all along through this fog. It would take years for me to let it in and begin doing the work I needed to step out into the clean, fresh air.

I let people get away with atrocious behavior. I lacked boundaries in so, so many ways.

I started dating quite young, so began the first cycle of abuse. I was ridiculed by my first boyfriend and told I was too fat. When I spoke, he would lash out and tell me I was irritating and to be quiet.

He dropped me off in a deserted carpark one night because I wouldn’t have sex with him. He drove away laughing. The abuse didn’t stop there, and I went back so many times.

My next relationship was toxic too. I was cheated on, given the silent treatment, made fun of. I promised myself I would be stronger and leave, but I was afraid. I went back so many times.

I had friends whose behavior made me deeply uncomfortable.

I had friends who continued to hurt me. I would excuse terrible opinions and dialogue by thinking, “they’re just saying that” or “they don’t mean anything by that.”

In my professional life, there were instances where I experienced sexism. Men would assume I couldn’t fulfill my leadership role because of my gender. But what hurt the most was the small but still significant handful of women would talk about me behind my back.

One male coworker sent me unsolicited dick pics; another one asked me if I wanted to see his penis. A physical boundary was crossed when a guy I worked with, who had been pursuing me, put his arm around me and said, “I know you want me .”I felt sick, but I didn’t know I could stop it. I didn’t know how easy it would be to establish boundaries and not call them walls but lines that people could not cross.

It takes time to heal from past trauma, unlearn negative behaviors and mindsets to create boundaries, and start living life to your fullest potential, but everyone deserves to. I deserved to. You deserve to. We all deserve a life of peace.

The boundaries I have now will stay with me forever; I might even make some more.

I understand what it feels like to be confused about how you’re being treated but not able to assert yourself for fear of conflict or because of shame. A combination of therapy and meditation pulled me out of that existence and helped me start living an authentic life.

Doing the work to set boundaries for yourself is so worth it.

Having the ability to just say “nope“ to toxic things and stand in your choice with certainty is a beautiful thing.