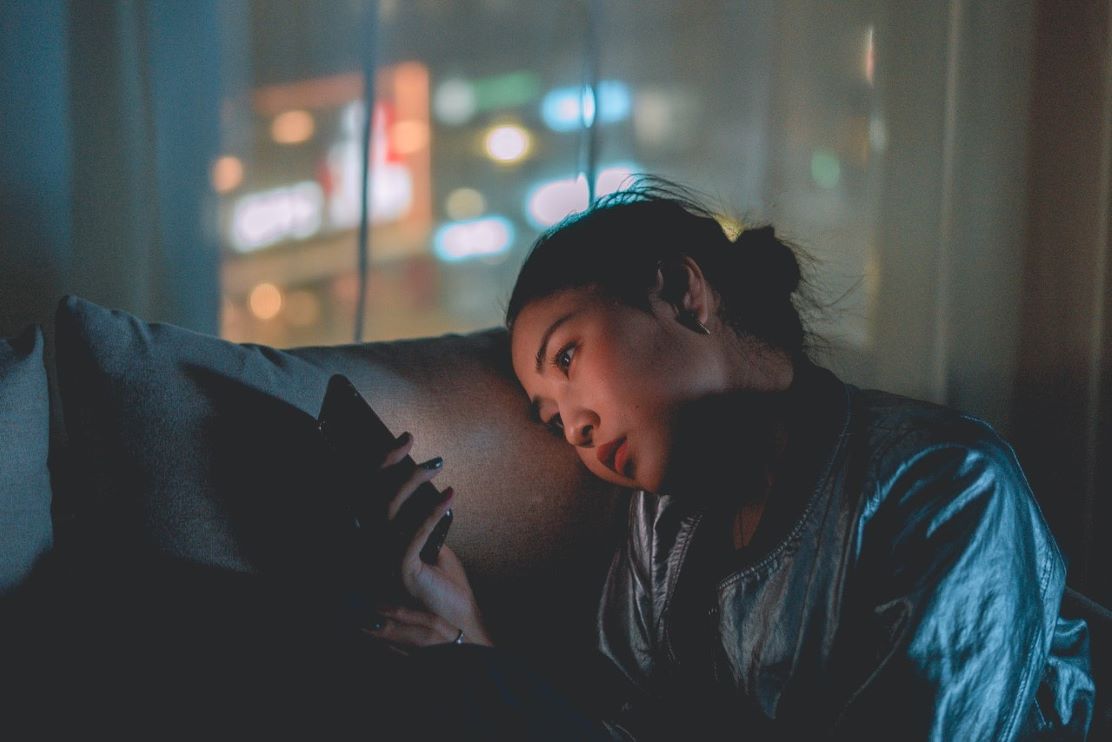 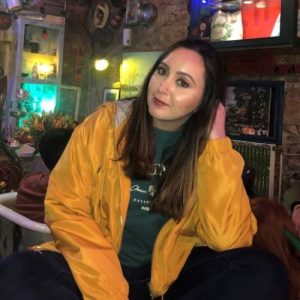 Sahar went from living it up in the corporate working…

I have never felt more out of control of my life than I have with this current lockdown. Stuck at home, and it feels as though I have nothing to do but to overthink and overindulge in chocolate.

The days are shorter, and the novelty of Zoom quizzes has well and truly worn off, which has made it hard for me to stay sociable.

When I think of how different my life was one year ago, I barely recognize myself. I was already an introvert, but now I feel like a recluse. It feels as though all I do is eat, sleep, read.

To make an already intense situation worse, I have also had to deal with harassment.

A man I barely know found my number online, and he wouldn’t leave me alone. Of course, I blocked his number, but that didn’t stop him. He just used a different one. Once he threatened to come to my house, I knew enough was enough. I gathered everything I could and reported it to the police.

I was on the phone with the police for two hours, going through every way this man has harassed me in the last two years. I couldn’t believe that much time had passed. I felt angry at myself for letting it get this far. Embarrassed that I didn’t or couldn’t stop it sooner. Frustrated that no one around me took it seriously when it first started.

After this initial phone call, the police kept in regular contact with me, but there was nothing they could do unless he tried something again. Basically, I had to wait around or move on.

For days I couldn’t eat or sleep. I was constantly on edge, waiting for something to happen. Despite having friends and family around, I had never felt so alone. Only one of my friends could truly understand how I was feeling, and that’s because she had experienced similar harassment before.

Family members would laugh it off and say, “Did one of your dates end badly Sahar?” Their expression changed from humor to extreme discomfort when I responded, “No, actually. A man I barely know found my number on a job-seeking website and has been harassing me ever since.”

Others found it easy to dismiss, saying, “What a loser. Just ignore him.” Easier said than done. It was easy for people to laugh it off because it wasn’t happening to them. They couldn’t comprehend how much it was eating away at me and how I was turning into a paranoid, anxious mess.

For weeks I would constantly check my window and sleep with the lamp on. I convinced myself someone would break-in, and so at night, I put off sleeping for as long as I could. I increased the security measures inside and outside my house. Every time someone came to the door, I checked who it was before opening it.

It got to a point where I was boring myself with the same thoughts running in circles around my mind. I felt as though I had spoken about it enough with the people around me, but I still craved reassurance that everything was going to be ok. One of my best friends would stay up until the early hours of the morning with me on the phone, going through all of my feelings and anxieties one by one and coming up with ways to calm myself down.

After weeks of waiting, I managed to secure counseling sessions, and I was able to speak to a professional. I wrote down everything that was worrying me, and I went through them one by one, either coming up with a solution or a way to deal with it. I learned that what I was thinking and feeling was completely normal. I had done everything right: reporting it to the police and informing friends, family, and neighbors. I even came out of the latest session feeling like I had the upper hand.

A lot of my paranoia and anxiety was just my imagination running away with me. Much of what we consume as a society is crime-related, from the news, social media, books, TV, films, and online streaming services. Harassment is either romanticized as a man “going after what he wants,” or it turns into a murder scene.

There doesn’t seem to be an in-between. Therefore I have this constant loop in my head of “What if he does something again? What if it turns violent? Why me? Why can’t he just leave me alone?”

I plotted various ways of getting my own back, which brought a lot of humor and creativity to our group chat. I could have easily acted on impulse, but I reminded myself he wasn’t worth the energy. I certainly didn’t want him thinking he’s had any lasting impact on me. Whatever he wants from me, he doesn’t deserve it.

I Was Never Meant To Be Soft

Every day is different. Sometimes I am so distracted, I realize the whole day has gone by, and I haven’t thought about it. Other days, I try to actively stop the loop and purposely turn my attention elsewhere. On bleaker days, it can completely take over, and I feel like there is nothing I can do to stop it.

Now that the days are getting longer, I am starting to find the light in my life again. I am applying for jobs in different cities and countries to get a fresh start somewhere new. I am thinking about what life could look like for me this time next year and what I need to do to fulfill those dreams.

I have also reconnected with my spirituality. This has always been important to me, but ever since this incident, I have been spending more time with my tarot cards and with the tarot community online.

I am continuously reminding myself that even though I can’t control what life throws at me, I can control how I deal with it and respond to it. These feelings are not going to last forever.

As a form of self-care, I am trying to surround myself with positivity. I have swapped true crime dramas with sitcoms, thriller books with light-hearted reads, and staying with my family. This has reduced my negative thoughts massively. In the long-run, I believe this will prevent me from feeling any bitterness or resentment.

It’s disgusting how much online harassment and trolling goes on and how few consequences there are for it. People in the public eye are told it’s just something they need to deal with as part of being famous, and the people carrying it out are rarely held to account. I have so much more empathy and understanding for these people.

Attitudes towards harassment against single women are also very telling. Just because I enjoy dating doesn’t mean I should have to deal with harassment and being threatened by men. As a society, we need to do better in supporting women, especially when they find the courage to come forward.