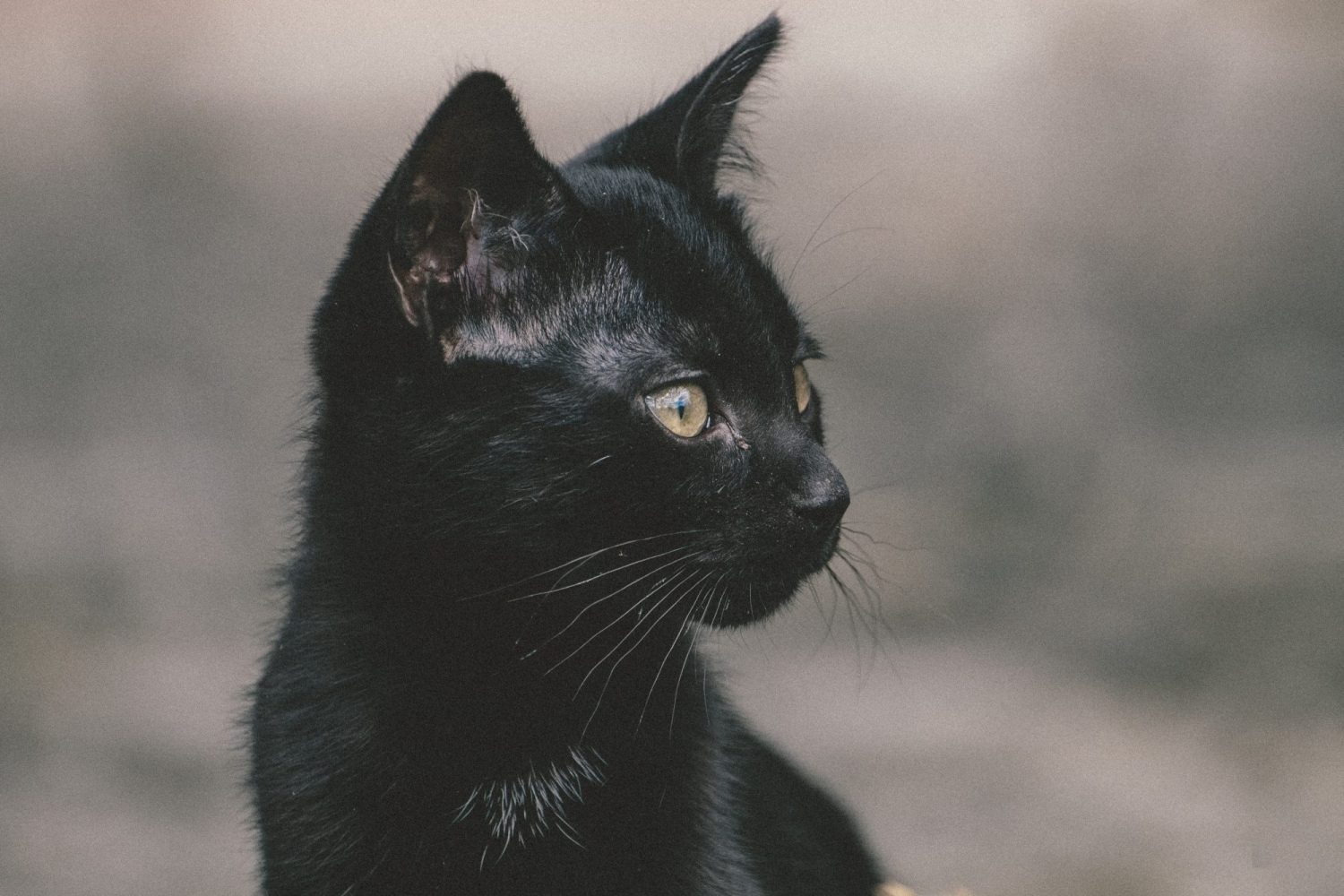 I Bleed, And This Is Not My Weakness. This Is My Power.

There’s an entire franchise of scary movies devoted to the evil that occurs on Friday the 13th.

Winston Churchill refused to sit in row 13 in the theatre or on an air-plane.

Some tall buildings are built without naming a thirteenth floor.

In Scotland, there is no gate 13 in any airport. Instead there is a gate 12B.

In Formula One, there is no number 13 car.

Because the number 13 is supposedly the root of all evil.

But when and where did this belief originate?

In Christianity, the Last Supper was attended by 13 guests, including Jesus. It took place on Maundy Thursday. The following day, Jesus was crucified, after being betrayed by Judas. That day was Good Friday.

Since the circulation of the Bible and the subsequent rise of patriarchy, there has been a long-standing superstition that having 13 guests at a table is a bad omen.

And despite weaker negative associations, Friday didn’t escape unscathed either. Because Jesus was crucified on a Friday. And Eve supposedly gave Adam the “poisonous” apple on a Friday.

Friday is the day of sin.

But what about when it wasn’t?

What about when we lived a calendar of 13 months in a year, instead of 12.

When the original US flag had 13 stars.

When 13 was in fact a sacred number. Particularly for women.

Imagine your ancestresses,
the prophetesses of the arid
lands, before these starched
traditions and pews too hard
to pray from, who bled true
ritual and birthed their own fierce
souls at creation’s crowning.
— Beth Morey (Night Cycles: Poetry for a Dark Night of the Soul)

The day Friday got its name from the Norse Goddess of marriage, Frigg or Frigga. Later, people mixed her up with the Goddess of love, Freya, and Friday then became symbolic of her.

In French, the word Vendredi, is said to have come from the Goddess Venus.

You see, we used to live in a world where the feminine was revered and celebrated.

Friday was a day to embrace our sensuality and sexuality, and creative life force (shakti).

Both Fridays and the number 13 were held in high regard. They spoke of luck, good fortune, and wealth.

In Pagan times, 13 was a sacred number because it corresponded to the 13 moon cycles we circle through each year. And the moon – an innately feminine energy – is inextricably linked to our menstrual cycle. Each cycle typically lasts 29 days, and they mirror one another. We cycle the way she does.

This is why we used to have 13 calendar months, or moons, instead of 12.

The number symbolises the endless death and rebirth cycle; blood, fertility, and creation.

This is the feminine.

Who is She? She is your power, your Feminine source. Big Mama. The Goddess. The Great Mystery. The web-weaver. The life force. The first time, the twentieth time you may not recognise her. Or pretend not to hear. As she fills your body with ripples of terror and delight. But when she calls you will know you’ve been called. Then it is up to you to decide if you will answer.
— Lucy H. Pearce

Friday the 13th was a powerful day for women.

Until it was stolen from us.

When tribes of men converted to Christianity, the patriarchy took over, and everything changed.

The Goddess Is Rising And She Is Alive Within You

Goddess Freya was supposedly banished to the mountains and branded a witch.

Friday was known as witches Sabbath. The day when 12 witches and the Devil would meet.

Friday 13th became the evilest of all days.

There are still people today who will not get married, not board air-planes, and not even leave their homes on Friday the 13th, out of fear of bad luck.

Both of my nieces happened to be born on separate Friday the 13th’s.

I couldn’t help but think it was a peculiar and unfortunate co-incidence. But that was before I knew any better.

Before I learned the true meaning of Friday the 13th for us as women.

This is a wonderful opportunity to connect with any and all of the Goddesses, and feel supported as you receive her divine guidance.

22 Types Of Witches And Their Craft: Which Witch Are You?

How To Create A Magical Witch Altar For Ritual

Who Is The Triple Goddess & How To Invoke Her

The Goddess Is Rising And She Is Alive Within You