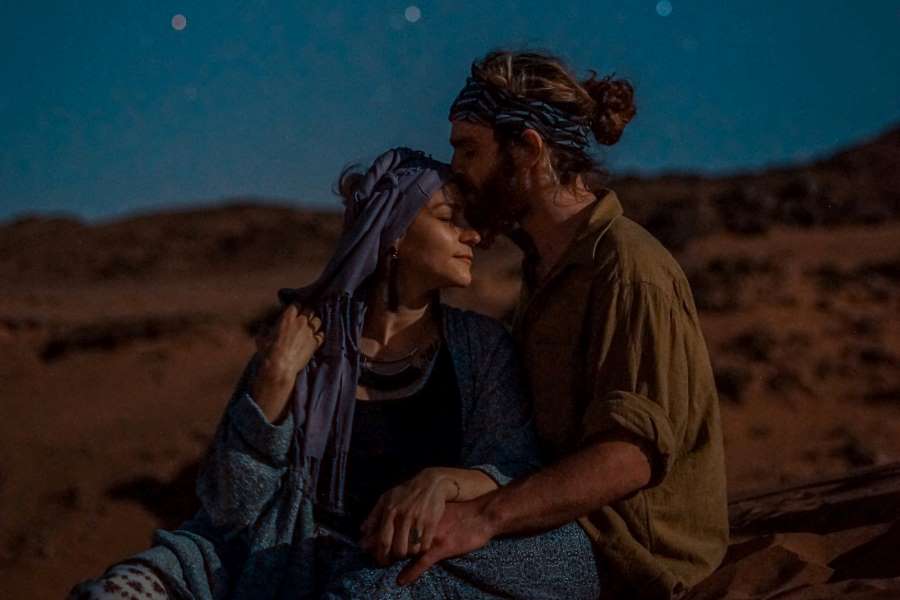 The Challenge Of Being A Black Female Expat In China, And How I Rose To It

You deserve a man who listens.

You deserve a man who locks eyes on you when you’re speaking, and turns his body to face yours, because he genuinely wants to know what you have to say; because what you have to say is always worth listening to. A man who will give you his time when you need it, no questions asked. A man whose heart is wide open, ready for anything and everything that’s coming; no judgements.

You deserve a man who respects.

A man who always asks you what you think and how you feel about this and about that, and is ready for your opinions and beliefs to contrast his. A man who doesn’t want to win an argument or be right, but rather wants to understand who you are.

You deserve a man who asks if that’s okay before he does whatever it was he was going to do, and waits for a resounding yes. A man who hears when you say no, and doesn’t keep pushing and prodding until you say okay then. A man who recognises that you have boundaries and limits, just like he does, and that they will not always align.

And you deserve a man who treats every other woman in this world just as well as he treats you. Because this says a lot. It says that he respects women, regardless of whether he’s attracted to them or not.

You deserve a man who you can trust.

A man who tells you where he’s going and who he’s with; and it never feels like he’s keeping anything from you; because he never is. A man who leaves his phone lying around, shares his passwords with you, and doesn’t need to delete his internet history every time he’s done on the computer. A man who will answer any question you may have, as openly and honestly as he can in that moment.

You deserve a man who says he will be there for you, or do something with you, and always shows up. A man whose word you can depend on, because he’s proven that to you over and over and over again. A man who is terrible at lying, because he hasn’t been practicing.

You deserve a man who apologises and forgives.

You deserve a man who is the first to hold his hands up and say the words I’m sorry when he fucks up. A man who never wants to intentionally wound you or disrespect you or let you down. So when he does, it hurts him, too. And he knows the word sorry isn’t really enough, and doesn’t mean much, but he learns and he does his best never to do the same thing again. Because that’s what someone does when they’re actually sorry.

And you deserve a man who forgives. A man who doesn’t hold grudges, or keep score, because he realises you’re on the same team. You deserve a man who is well practiced in the art of letting go of the small stuff; the things so many couples get hung up on and unravelled by.

You deserve a man who inspires.

A man hears your wildest dream, and says, think bigger. A man who sees the infinite potential in your heart, and each day encourages you to go further. To push past your self-imposed limits, let go of your disempowering thoughts, and live your fullest, most daring life.

You deserve a man who wants to see you grow every day. He’s not afraid of you overtaking him or stealing the spotlight. He knows that when you grow, he does too. So if he sees you playing small or scared, he will lovingly voice it. And he isn’t doing this to tear you down or make you feel small, but to show you how much more you came here to do and to be.

There Is Something So Dangerously Appealing About A Single Life

You deserve a man who gives.

You deserve a man who is selfless, and wants to give as much as he receives.

A man who does something for you or for both of you, for no other reason than he wanted to; and isn’t expecting anything in return. A man who knows sex isn’t over just because he’s come. A man who is willing to compromise, and not always get his own way, because he knows it is no longer about me anymore; it’s about us.

You deserve a man who loves.

A man who is willing to stand naked before you, and lay all his cards on the table. A man who lets you in, and shares how he feels; even when it’s tough for him to be vulnerable like that, because nobody taught him it’s okay for men to feel.

You deserve a man who holds your hand as you walk down the street, hugs you first thing in the morning when you wake up, and always says I love you before you go to sleep. A man who thinks you’re the sexiest woman on the planet; but would still love you just the same if your body or your face or your hair was different tomorrow.

This is the kind of man you deserve. And he’s not fictional; he exists. Never, ever, settle for any less.