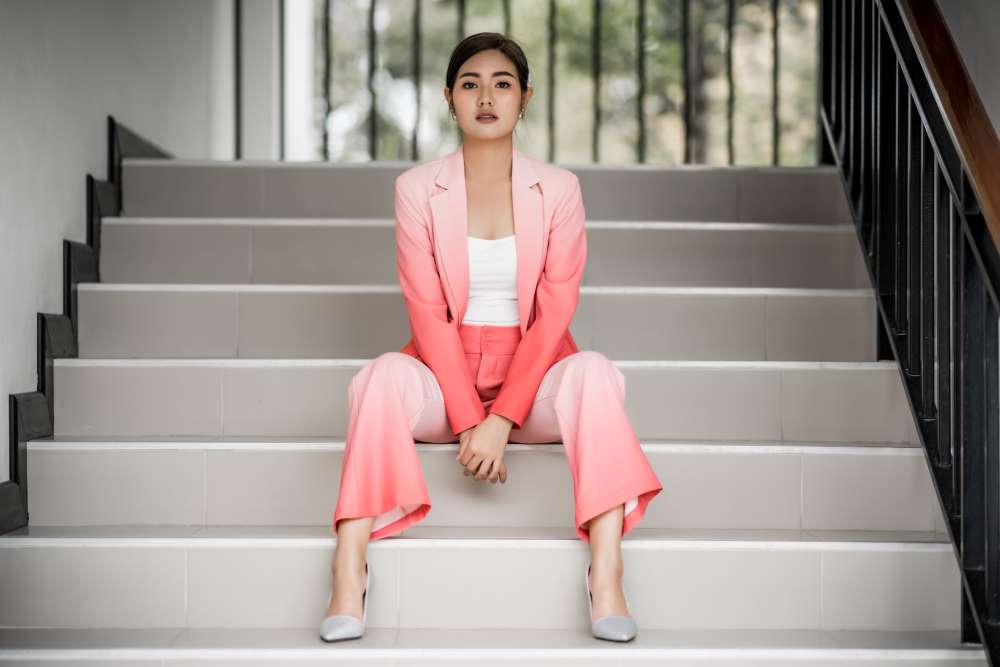 Today I Will Be Myself, And That Is Enough

It’s interesting how many men are uncomfortable with the idea of a feminist.

Uncomfortable with the idea of a woman who is highlighting the double standards, taking her power back and demanding equality.

“Feminists need to shut up”

“Feminism is a hate and violence-fuelled ideology.”

“The only good feminist is a dead one.”

Actual comments I have been on the receiving end of, or witness to online.

Why are people so uncomfortable with feminism?

I wonder where this anger and resistance stems from.

I also wonder if they would ever be said out loud or to my face; or is it simply that the anonymity of the internet makes cowards feel safe spouting poison?

It’s as if they think women rising automatically means they must fall. But by that logic, they recognise they are on top, and they like it that way. The like the power and control. They like the hierarchy and the submission.

The day every woman (and man) declares themselves a feminist, is the day these people fear.

Nobody to assault or rape and get away with a slap on the wrist. Nobody to sexualise and objectify and degrade. No punching bag to use and abuse or blame for all that’s going wrong in the world. No one to make them feel stronger or superior.

Just an even playing field.

And that terrifies these anti-feminists. Because they know in reality, they are not strong. They are not courageous or better or more powerful on any level. In fact, they are weak. They are fragile, they are insecure and they are riddled with fear.

Understandably they fear women, and other men, rising.

They’ve gotten used to this off-kilter world where they get to bash and berate women. It allows their ego to swell, their self-worth to inflate. Even if they’re living a shitty life with no ambitions, no money and no real love, it’s okay. Because they’re still better than women, right? They’ve still got that shred of hope, which they desperately cling to.

But this is all they’ve got. Nothing more.

Why Is Society So Uncomfortable With Female Sexuality?

This is why people are uncomfortable with feminism.

They’re terrified of taking over the oppressed role that women have been forced into for thousands of years through patriarchy.

They think, better women than me.

And they’ve reached the conclusion that as long as they object and protest and try and fight feminism, they’ll be safe. At least, they will be in this lifetime.

So the next time you meet opposition like this, remember where it stems from. Remember that you are dealing with a very small and fragile person, who has let their ego dictate their life.

Someone like this is not rational or reasonable. You cannot converse with them, because they are not in a place where they can possibly comprehend what you are saying.

And even though it can be difficult to bite your tongue or meet noise with silence, sometimes this is the best thing you can do.

People who are uncomfortable with feminism are people who do not see women as true equals. Some minds can be reached, while others are too far gone to hear you. Either way, this is not your fight.

Speak your truth, always. But do not mind the ones who try to silence and intimidate you. They matter far less than you think they do. Save your energy for things that truly matter to you; like taking your power back, and rising.