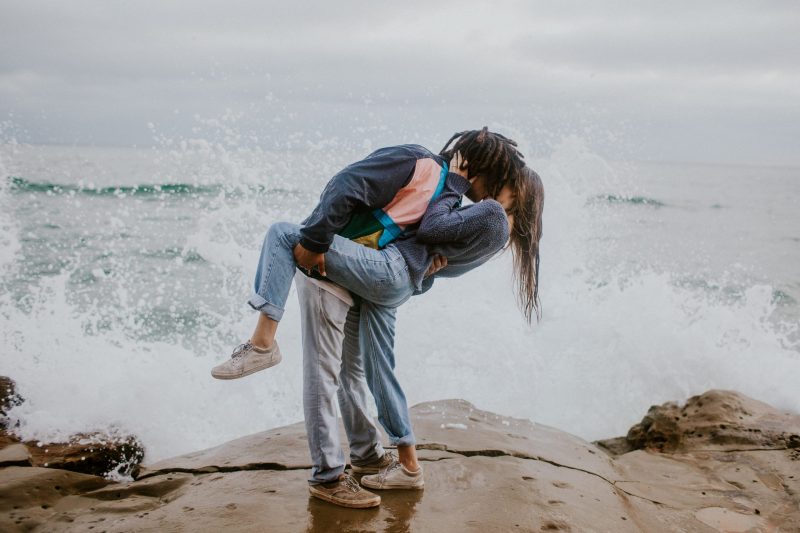 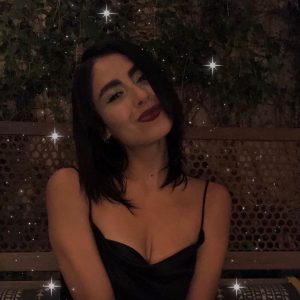 Stephanie Love is here to remind you that feeling so…

You Don’t Need To Be Afraid Of The Word “Ugly”

You won’t wonder if that person is into you. You won’t ask yourself what is this? Because you won’t need to. The right person won’t leave you at a standstill because that person will choose you. It’s that simple.

Anyone who doesn’t is doing you a favour.

It’s on you if you continue to choose the person who isn’t making you a priority. Who continuously gives you mixed signals. Because, guess what, mixed signals equal unavailability. Please, stop making excuses for them. It is what it is, so take it at face value. They are silently telling you exactly where you stand, by the way you are left feeling.

Think about it. When you like someone, you make it known, and you don’t play games. You tell them. You don’t think twice about it. However, when you aren’t too sure about someone you make excuses or are hesitant to make any concrete plans with them. Why? Because you are just not that into them.

Life can be messy and complicated. We are all on our own path. Sometimes, it’s not about you if that person can’t commit. More often than not, it’s beyond that. Sometimes, people have undergone certain experiences that they are still navigating and healing. Sometimes, the timing just isn’t right. At the end of the day, if someone can’t meet your needs it’s better to let go.

Because you deserve to be with someone who chooses you, every day. Someone who makes you a priority right now, here in this moment; because this moment is all we have. Stop giving so much of yourself to someone who isn’t giving anything back. Because you are setting yourself up for no more than disappointment.

More often than not, I think we can tell when someone is into us. But we choose to overlook it in hopes that maybe one day it will evolve into what we truly want. But if someone isn’t showing up for you in the ways you need today; right here, right now, the potential of what it could be one day doesn’t matter.

But you know what does matter? That you stay true to yourself, and listen to and honour your needs and wants. You shouldn’t have to worry about almost relationships. Relationships aren’t meant to be that hard, especially not when they’re only just beginning.

When it comes to life, we don’t get a say on how much time we occupy this planet for. It may be as long as a century, or as little as a few weeks. That’s a hard reality to accept, but it’s reality all the same. This is why instead of giving so much of your energy to someone who leaves you feeling confused, I encourage you to redirect that energy to all the things that make you feel good. Stressing about someone who isn’t choosing you, just doesn’t serve you.