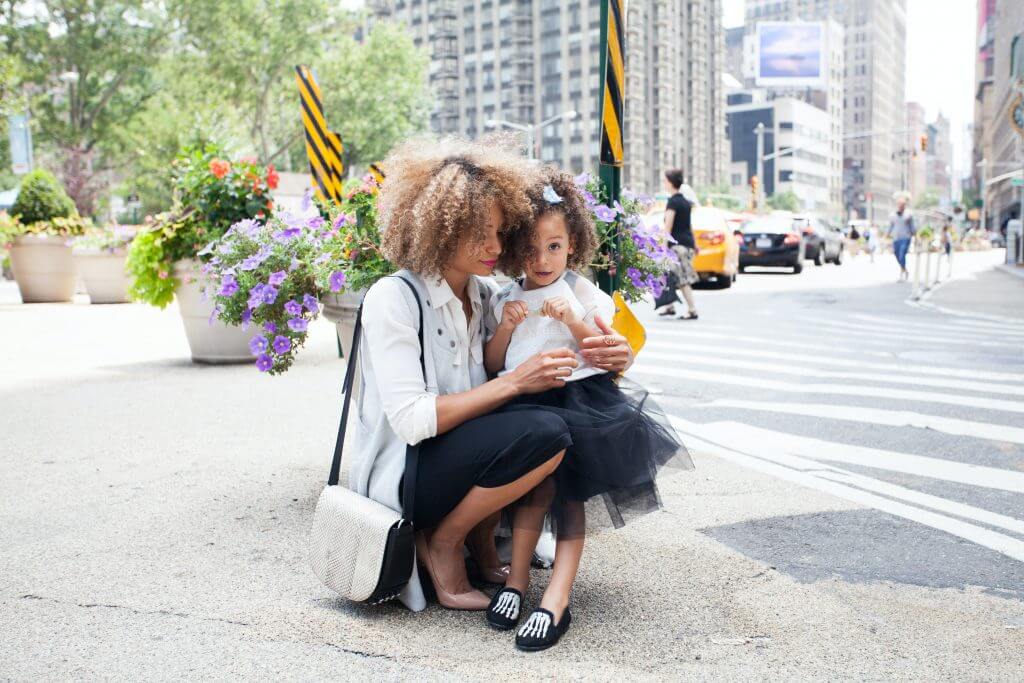 Things You Should Do For Yourself, Because Nobody Else Will

It was a Friday night, and I had just gotten home from work. With my feet up on the table, and a glass of orange juice in one hand, I noticed a text message come in from my boyfriend.

“I want you to have my child, I am ready to have a child with you.”

I actually thought it was some kind of joke, so I replied, “Hahaha very funny.”

Then he replied, “No, I am being serious, I want you to have my child. As soon as you get pregnant, we will do a traditional marriage, okay?”

With my phone in my left hand, I just stared at it.

I am speechless, and scared. Scared because I wasn’t prepared for this, and because we both lived in different countries. My family were all based in the UK; my dream job was here, my life, my friends and my freedom. But deep down, in my mind, he was my heart desire, and I was willing to make it work.

Tom McNeal once said, “Distance means so little, when someone means so much.”

As much as I had tried to quench my thirst, there I was, standing at Heathrow Airport, with my hair extra gelled, waiting to board a flight to Lagos Nigeria. To meet the man that had not only stolen my heart, but captured my thoughts.

Six hours later, the plane finally landed at Lagos airport. I was ecstatic and couldn’t wait to be with my him. I was so excited, I had been gazing at his text message over and over again.

Twenty minutes later, I strolled out of the airport with my luggage, trying to see if I could spot him from afar.

I turn around, and there he was. I dropped my bags and ran towards him. Everything felt so perfect; I felt so safe in his arms.

He had just rented an apartment and it was amazing. I felt super comfortable, and things that I had visualised in my dreams, were actually coming to reality.

We would cook together, do the shopping together, clean the house together, laugh together, plan together, pray together; and at 26 years old, I believed moving to Nigeria was the best decision that I had ever made.

A few weeks later, we had sex. He took my virginity; something so precious to me, something I had promised to keep until marriage. I gave it to a man that I believed would eventually become my husband, and the father of my kids. Afterwards, I sat on the edge of the bed, quiet. I felt really emotional. I cried.

But he gently held onto me, looked into my eyes and said, “I promise never to hurt you.”

I could see the seriousness in his eyes; I felt reassured, and I knew he would protect and love me forever.

Two weeks later, I lay on the couch, feeling extremely dizzy. I found it hard to eat and felt hellishly sick. My boyfriend decides to get me a pregnancy test, as well as drive me to the hospital, to make sure that I am not having malaria symptoms.

At the hospital, a sample of my blood is taken, and the results come back positive. I was pregnant. Although I was over the moon, my boyfriend’s reaction and body language made me feel uncomfortable, and I couldn’t understand why.

We got home that same morning, and there was this awkward silence between us. I guess he was scared that he was going to become a father, so I gave him some space, to take it all in.

Weeks passed, then months, and he eventually stopped sleeping at home. I would cry and beg him to come back, but his favourite line was, “I am a man. I need to hustle.”

This was the time I needed him the most. I had no one apart from him, I wasn’t working, and financially, I felt weak. I had to depend on him for everything. At times—often in the evening—the electricity would cut out entirely. Operating the generator was not an easy task, so I would sit in the dark holding a torch, and gently sing to my child in the womb.

My family would speak to me every night. They were really unhappy I left, but I was too ashamed to go back to London, especially with my pregnancy. I was so bothered about what people were going to say; and coming from a Nigerian family, it was a shameful thing for a woman to get pregnant without having a wedding first. So I decided that I was going to have my baby in Nigeria.

Why We Are Saying No To Love, Marriage & Children

Things got even worse. I had not seen my boyfriend for two weeks, and I wasn’t eating, but I was determined to stay strong for my child. I promised myself that I was not going to allow anything or anyone harm my baby.

So I learnt how to work the generator, and I started interacting with the neighbours. I would go to the market stall; get my nails done, and get my hair braided. I started writing and expressing myself in words. I felt alive.

But of course, I missed having my boyfriend around, which is why I contacted one of his closest friends. I needed to know what was going on.

It all made sense now. My boyfriend had asked me to get pregnant, and desperately wanted me to have the baby in the UK, so that as soon as I got back, I could work on his visa and invite him over. That was why he had been trying to frustrate me; sleeping out and partying with other women.

I felt completely used, deceived, and unwanted. More than anything, I felt stupid. But I wasn’t going to allow it to knock me down. I had the most precious and amazing gift, growing inside of me, and that was all that mattered.

Eventually, I plucked up the courage and went back to London. Although, it felt like I was now back to square one, I was around people that loved me the most; people that constantly made me smile—my family.

The father of my child was now dating someone new. He barely contacted me, and the love faded. I became a woman he despised.

On the 24th June 2017, I gave birth to a beautiful baby girl, whom I named Arielle. I could hear my heart beat again.

Every single day, I promised myself to raise and nurture her into a bold and confident woman. A woman who isn’t afraid to say, “no, that doesn’t work for me, let’s try it this way.” A woman who doesn’t have to put other people down in order for her to feel good about herself.

Most importantly, I want her to be able to stand tall, look people in the eye when she is talking to them and smile; because she believes in herself.

This story was published anonymously.

My Traumatic Childhood Is Always With Me, But I Have Love, Hope & Faith

Dad: My Lighthouse, My Lion & My Best Friend

To The Father Who Chose To Abandon Me 30 Years Ago