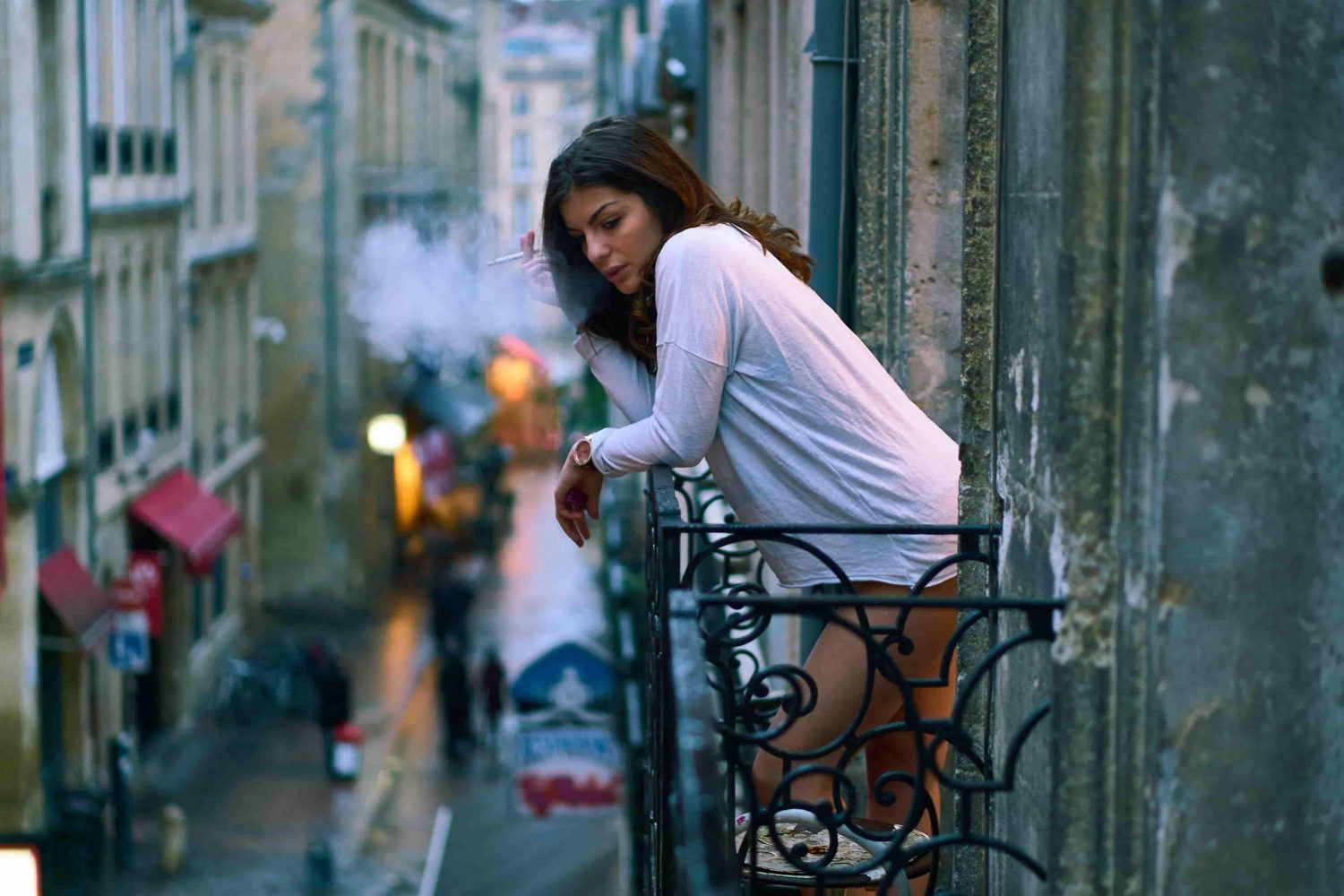 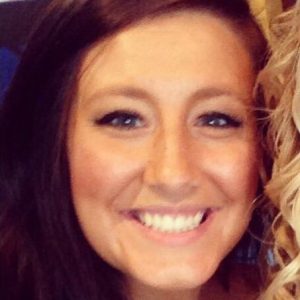 I Used To Call Myself A Girlboss, But Now I Know Better

We all have our days where we feel less than perfect and less than ourselves. This is especially true if you’ve come out of a toxic relationship. You’re questioning your self-worth and what you did wrong.

Stop right there. Stop questioning whether or not you did something right or wrong.

If you’re coming out of a toxic relationship or “almost relationship,” I feel you. This is never an easy thing to overcome. You were probably treated like shit, lied too, and disrespected on a regular basis. He never thought about you or your feelings and instead used them against you any chance he could. Your six-year relationship came to a crashing halt and you knew if you didn’t get out now, you’d be stuck forever. You’d continue to put up with the same bullshit year after year about how he was going to change and she didn’t mean anything to him and blah blah blah. You believed it for too long. You knew this was false.

You questioned your self-worth.

You questioned your self-worth.

You found solace in a friend that you’d known for a long time. The two of you hooked up here and there and that’s all it really was until it wasn’t anymore. The two of you were so identical it was crazy. You found peace in him and he actually listened to what was going on in your life and vice versa. The unexpected happened and you grew feelings. It happened so fast that you didn’t even realise the feelings were there until it was too late. But he was just like the others. He only saw you when he wanted too. He never thought about you or your feelings. He was constantly running around thinking with his favourite appendage and blatantly disrespecting you. He claimed to care so much for you and sometimes he genuinely had you thinking that he was changing, but yet, he fooled you once again.

And then you questioned your self-worth for the last time.

Why Do We Accept Our Given Name Without Question?

It’s okay to question who you are here and there. It’s okay to have a day where you simply just don’t love yourself. We all have those days. However, it’s what you make of the next day that matters the most. Take your day to cry, binge watch Grey’s Anatomy for the 102482th time, and order Grub Hub from the couch. Take your day because we all need them every once in a while. But take tomorrow and make the absolute most of it. You matter so much to so many other people. And even better, you matter to you.

Your self-worth isn’t gauged by a man validating it for you.

Validate it for yourself.