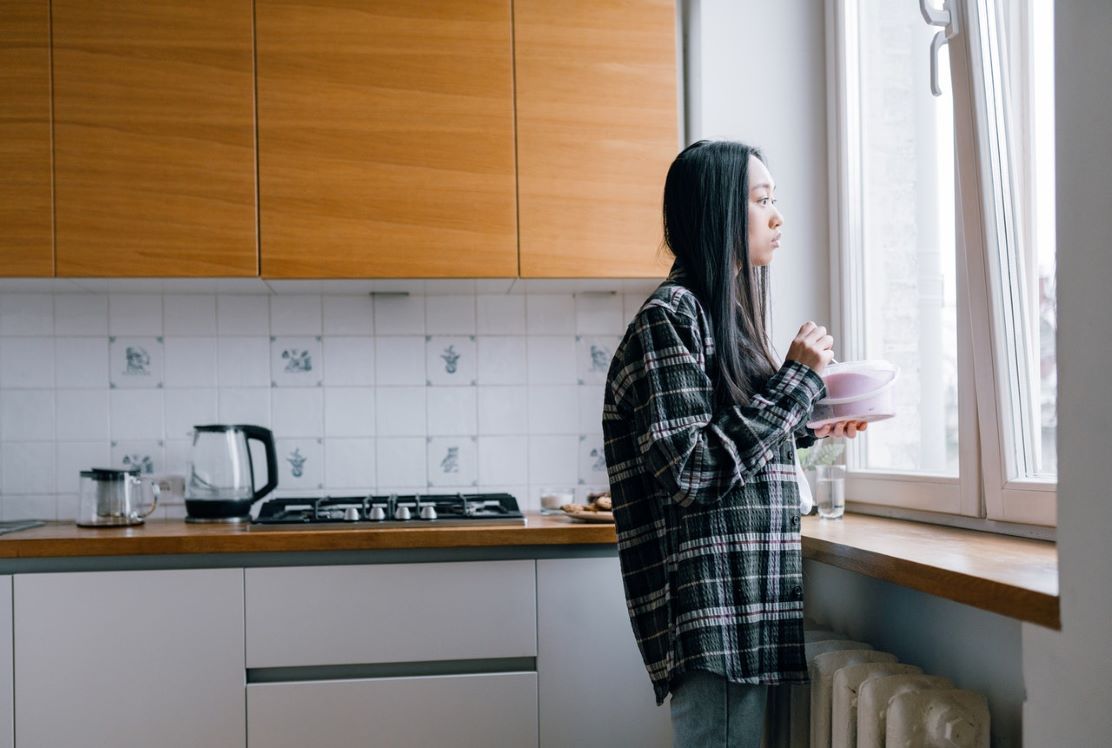 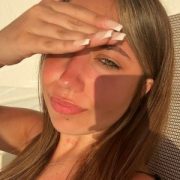 I'm Beth, an avid reader and writer with a passion…

My Journey To Embracing Vulnerability

When I was diagnosed with cancer, I underwent my treatment with ease.

I was praised for it. Family, friends, and strangers were all in awe of how well I coped with the situation and just got on with it. I didn’t complain once.

Initially, it really wasn’t a big deal to me. I was the center of attention to everyone who surrounded me. Coddled, nursed, and supported for the duration of my operations and radiotherapy with the promise of remission. It didn’t seem that bad.

Hospital nurses spoilt me with balloons, chocolates, and McDonald’s.

Friends checked on me daily, visiting me with my favorite snacks whenever they got the chance.

Family surrounded me, bringing me anything I needed and even getting a new dog to help with all the recovery time at home.

I was showered with love and care throughout a process that wasn’t even causing me much pain.

I truly believed that once the treatment was over, I would be able to jump straight back into my old life, but I couldn’t have been more wrong.

Finalizing my treatment felt like a paper cut; it had all happened so quickly that any hurt was overlooked. But once I had time to take it all in and come to terms with it on my own, it hurt.

It wasn’t until after my operation wounds healed and my radiotherapy symptoms wore off that I realized just how terrifying, painful, and exhausting the adjustment to a new way of life would be.

My diagnosis was cancer of the thyroid, and although easily treatable, the organ had to be removed. The hormones the thyroid releases had to be replaced by daily medication, but even after adapting to this new daily routine, I had noticeably lower amounts of energy. I was frustrated. Everything felt like an effort.

How to Regain Pleasure From Food When Eating Is The Enemy

I couldn’t do as much in the gym, I couldn’t manage long shifts at work, and I couldn’t be the person I wanted to be. Even the little things such as frequent blood tests, sore itches around my scar, and not being able to lie down on my front in bed without my neck hurting. Everything bothered me.

It wasn’t until the incessant amount of frustration had lingered for months that I realized something had to change. I had to start viewing the situation like those around me did. I had cancer, and that was a big thing. And I had just been through so much, even if I didn’t think so at the time.

Accepting that my body needed time to recover was the most important step of my treatment and the final one. Once I allowed myself to be tired, upset, and frustrated, I wasn’t frustrated anymore.

I had battled cancer and began to cope amidst the aftermath with ease.

Now I praise myself for it, too.