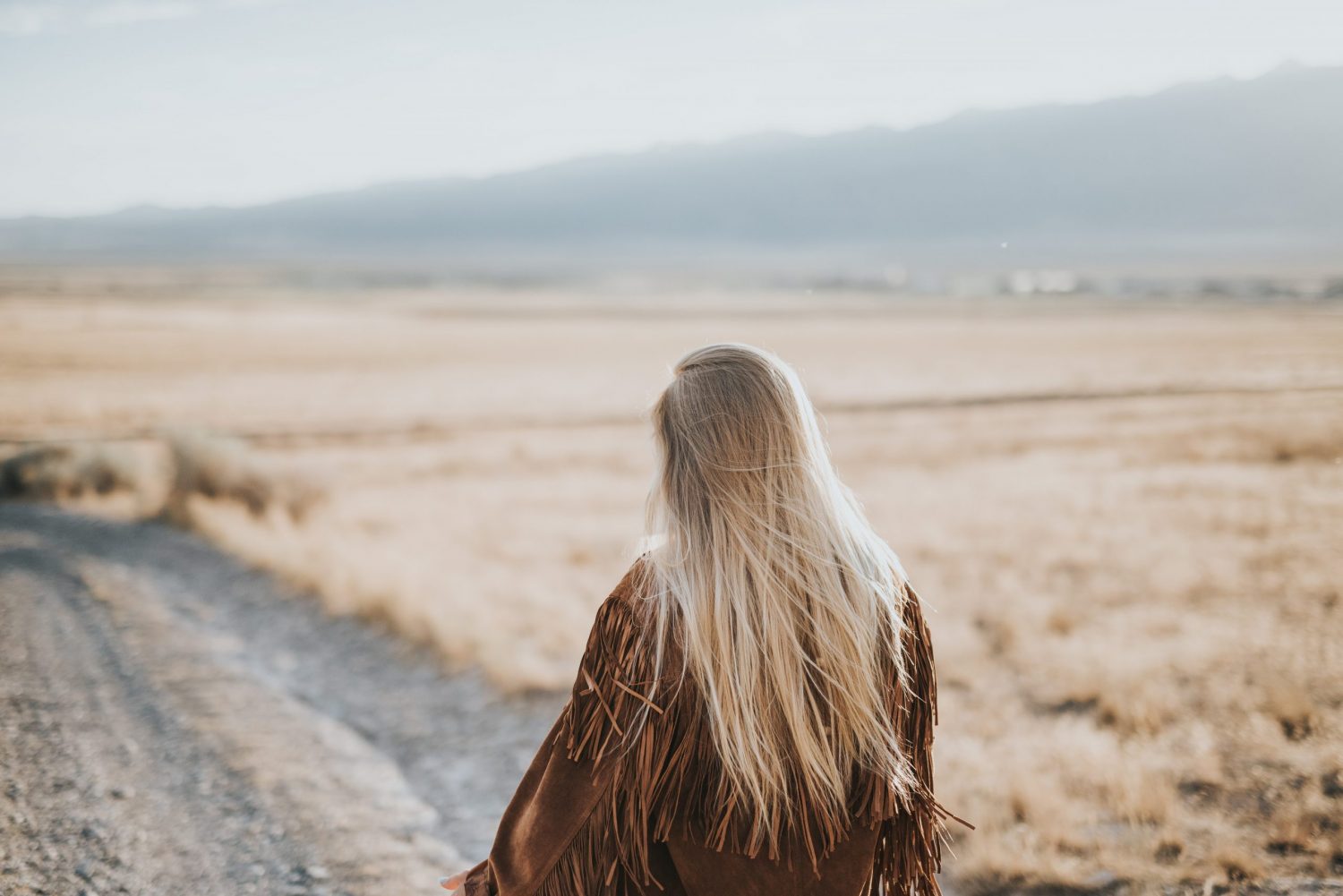 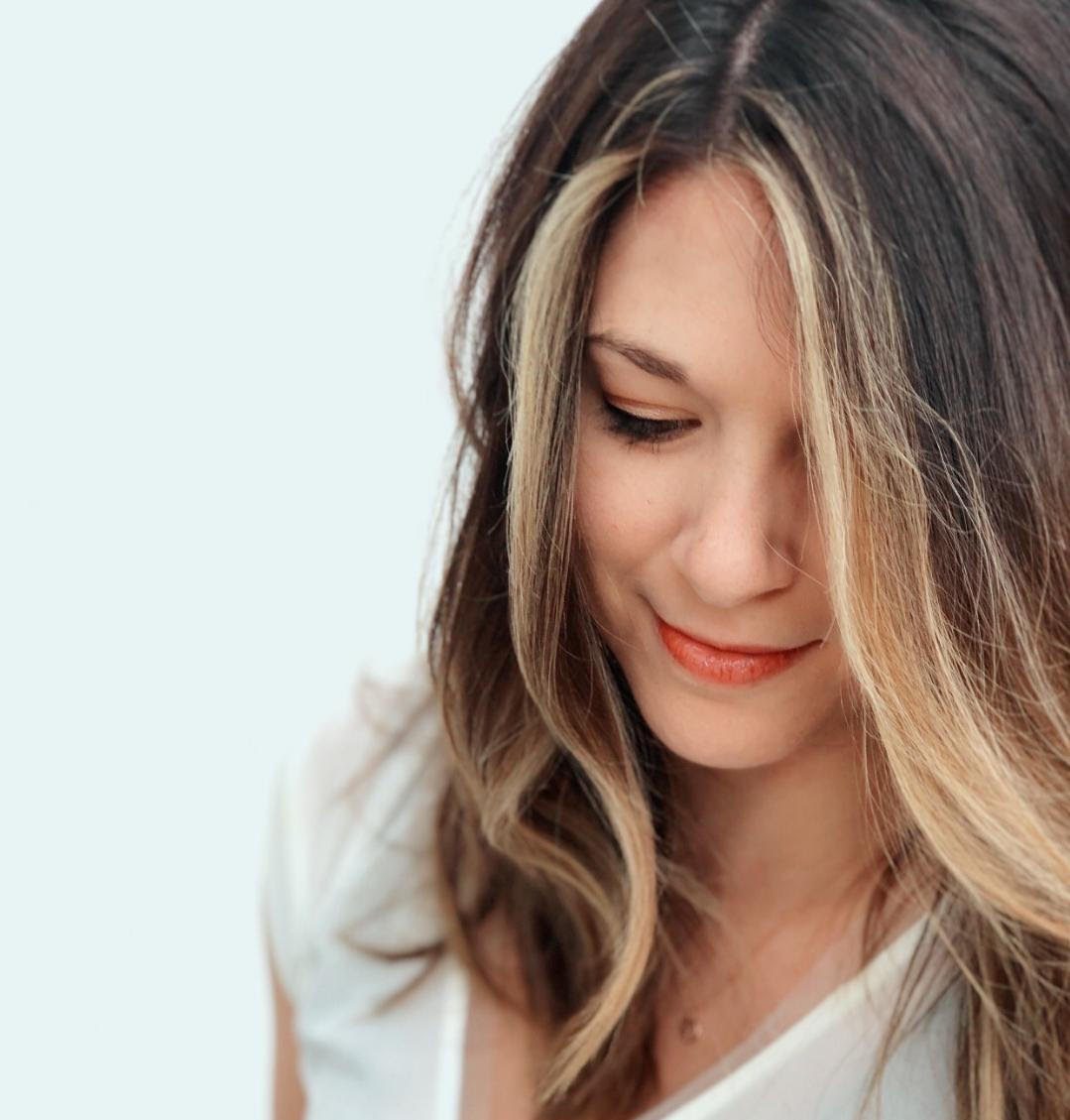 Carrie Wynn writes to provide education on what emotional abuse…

The Real Reason Why Scorpio Makes Us Think “Sex”

This is a message to the men who try to invalidate my trauma.

When I first started writing I was extremely sensitive to the negative comments that appeared on just about any article that I wrote. Usually from men.

As a writer, I have become numb to the comments. I couldn’t do this if I wasn’t numb to them. Because the emotional toll of being told I’m wrong, an idiot, or a liar every day would be too much.

Lately, I have been posting regularly on TikTok because I enjoy the community there. Ninety nine percent of the comments that I receive from both men and women are nothing but supportive. I post primarily on narcissistic and emotional abuse, and how to starting healing from past trauma.

However, I have found that almost every single one of the one percent of negative comments are from men invalidating my experience, or telling me I’m just altogether wrong or lying.

Here are some recent comments I received on a video about how to set boundaries to prevent toxic people from entering your life:

“Women love narcissists, so give up up this act because you keep chasing them.”

First off, I’ve never met a woman that ‘loved’ someone because of their narcissistic traits.

All I know are women and men that fell in love with a person that wasn’t the person they pretended to be, and then fell into a cycle of emotional and physical abuse.

I dated one person with Narcissistic Personality Disorder. And that experience was so horrendous that it forced me to completely change my life.

I moved to a new city, started a whole new life, and spent years overcoming the trauma and PTSD that I had to live with. A comment like this is saying that I am to blame for the abuse that I endured. And that I didn’t just tolerate it, I loved it.

Here is the only thing that matters in regards to this comment:

Abuse is NEVER the victim’s fault.

I have seen many other victims who share their stories and receive similar comments telling them it was their fault, because of what they did. Many of them are completely broken from these comments. Because they are either still trying to leave the abuser, or are in the early stages of healing.

If you are reading this, know that enduring abuse was NOT your fault. And you were a victim of manipulation and control.

“The fad these days is for women to call men narcissists. In reality, the man just won’t let her control him.”

Someone who is on the high end of Narcissistic Personality Disorder gaslights, stonewalls, shames, and usually ends up abusing their victims.

They are manipulative and cycle through their victims in a calculated manner of love bombing, invaliding, verbally abusing, and often physically abusing them.

This is not a fad.

I had a relationship with a narcissist who was physically and emotionally abusive towards me in every way imaginable. And I know I am far from alone in my experience.

“Someone had a bad breakup.”

A bad breakup, and a relationship that leaves you with trauma, are two entirely different things.

A bad breakup doesn’t leave you with PTSD, anxiety, depression, and suicidal thoughts.

And a bad breakup doesn’t end with someone being emotionally and physically abused, resulting in years – if not a lifetime – of trauma.

I Know We Can’t Have Forever Love, But Anything Less Won’t Be Enough

Before you assume that someone is just suffering from a bad breakup, take a moment and remember that you are making an assumption.

“When we label people in fear, we never get to see them in love.”

When I was younger, I truly believed that I should give everyone a chance, and that love was unconditional.

Educating ourselves, and identifying toxic behaviours and personality traits, does not mean we are labelling others when they’re in their fear. We are protecting ourselves from allowing anyone and everyone into our life.

The belief that everyone is good is completely false. And by not having boundaries, we put ourselves in danger.

Red flags should be identified and adhered to, not ignored. Some people just aren’t capable of receiving or giving love.

I want to be clear that this is not directed towards all men.

Most of the men who comment on my articles or videos are kind and understanding. Or have gone through narcissistic, physical, or emotional abuse themselves. Because women are also abusers.

Please know that this article wasn’t directed at any of you. It’s for the ones who continually poke and prod to invalidate me and my trauma; ensuring they feel superior.

I know the comments won’t stop, especially as my voice gets louder.

But I know my stories are true. I know that I am helping others to heal. And there is nothing that will silence my voice.

My experiences are real. My feelings are valid. And no one is going to tell me otherwise.