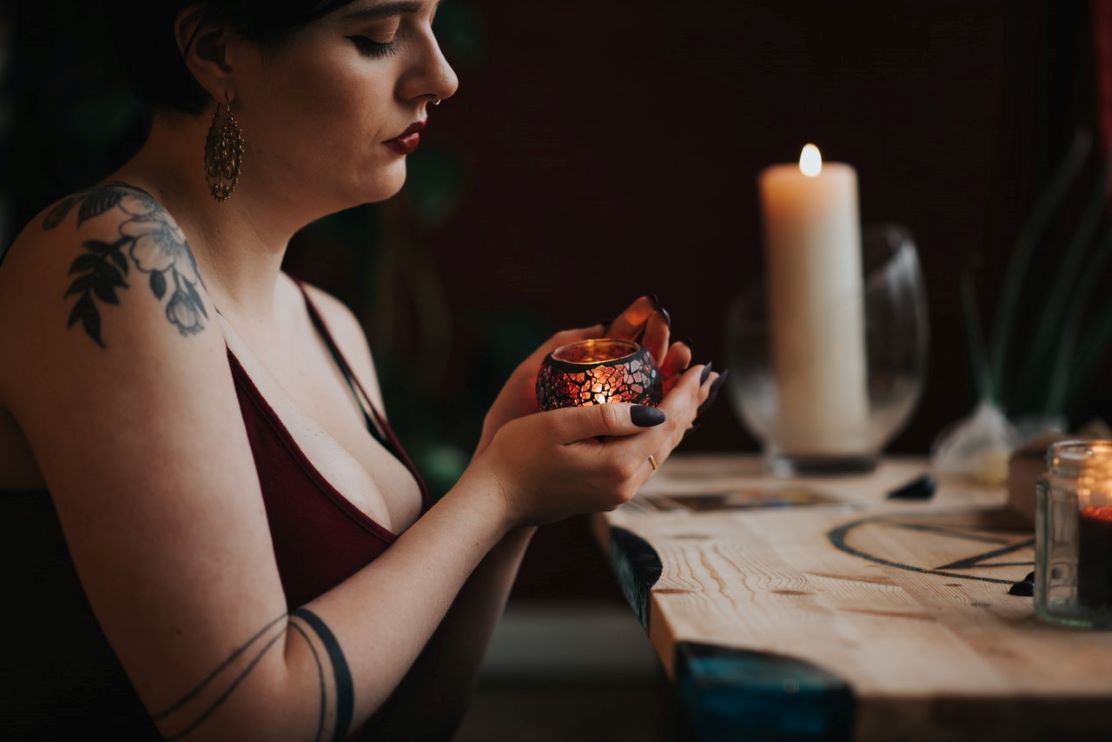 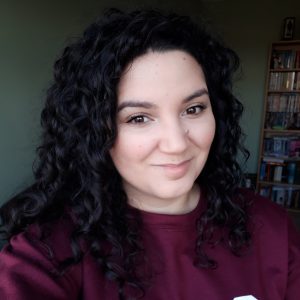 I am an aspiring author, and when I'm not writing…

From a young age, I always wanted to make my mark on the world. I felt a fire inside of me that I couldn’t explain. I was opinionated, optimistic, and sometimes self-righteous. I was somewhat naïve since I hadn’t faced any obstacles yet. I didn’t believe that anything could stop me.

Then I grew up and eventually learned that I had to hold it in. My opinions, my feelings, my fire. Because there was a time and a place to be free.

Don’t be too honest because you’ll scare the boys away. Hold it back. Don’t be too vocal because you might offend someone. Take a deep breath. Don’t tell anyone your business because they might betray you. Be careful.

I constantly felt like I had to keep myself in check, just in case. And through the years, as I battled with anxiety, I struggled to separate fact from fiction. Would I really offend anyone? Am I that scary? But the external comments and the internal doubts formed an alliance that would keep me quiet.

I realized recently that it doesn’t matter how much self-doubt I have or what anyone says. Because that fire never stops burning. It’s always there. And the moment I let a tiny bit go, I feel its power. This thing that’s inside of me that I’ve buried deep is the source of my strength. It’s my true authentic self, and I don’t want to deny her anymore. It’s exhausting.

As women, we’re taught to diminish our power. That we’re too much, too loud. That we’re here to nurture, support, guide but not to lead. Embracing my power goes against this. But I wonder, what would happen if I did? If I truly let go and gave myself permission to be exactly who I am?

Because the only person who can set me free is me.

I’m the one who has to make peace with breaking the rules I’ve been taught. I have to be ok with who I am, what I stand for, what I believe. All I want is to accept this side of me. I don’t want to hide my assertiveness. I don’t want to shy away from taking control in situations when I know I’m more than capable of leading. And I don’t want to feel guilty when expressing my opinions, worried that I’ll say the wrong thing.

But most of all, I don’t want to think about how these very traits I possess would be celebrated and not silenced if I were a man. I think about this all the time.

We Are All Mother Nature

That’s when I realized why this fire within me is so important. It starts with me. If I don’t want to be restricted by my gender roles, I have to live my life the way I want to. I have to unlearn everything and start again. I have to let go of the guilt. No one is going to come along and give me the green light to be myself.

But what do I know? Maybe part of me is still that naïve kid that believes we should all be accepted for who we are. That all that matters is we live a life that makes us truly happy and isn’t just some tick box exercise. However, what I do know is that I don’t want to extinguish the flames anymore. I want to dance by the fire. Completely and utterly free.