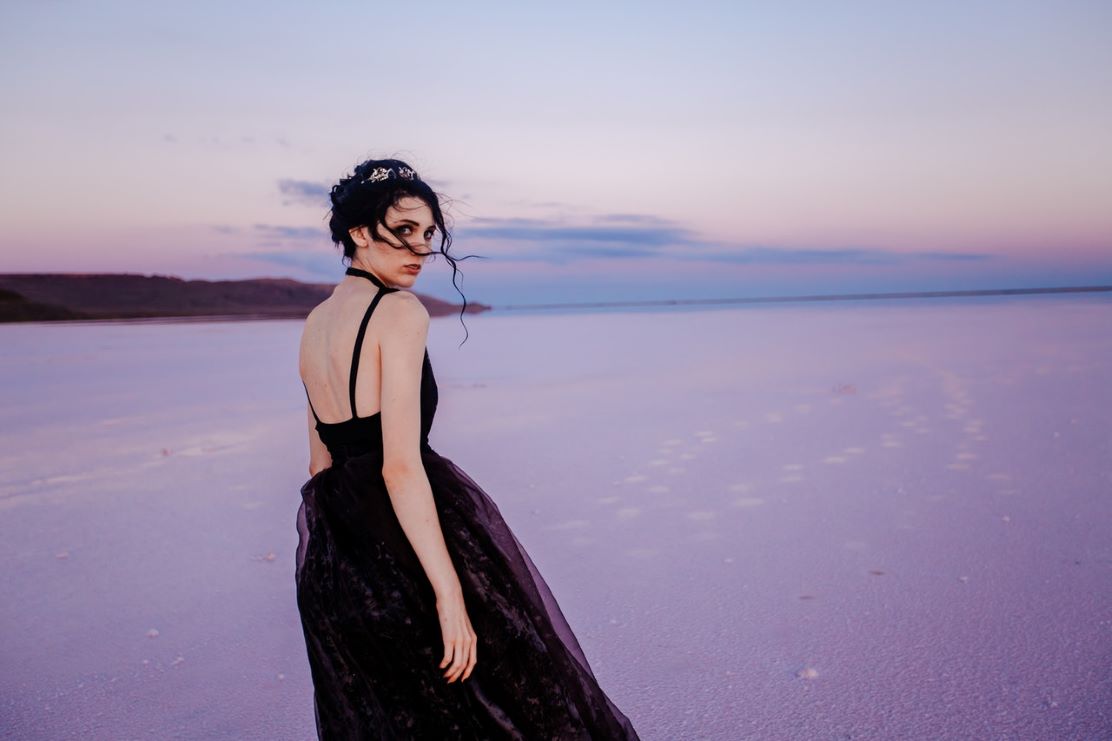 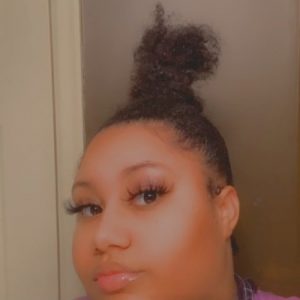 Jai Burgette is a 20 year old with a passion…

The sound of a rhythmic guitar and country vocals were flowing through the air while the smell of pepper began to fill my nose. I looked around at the brown wooden walls and took a sip of my water. I took my straw and began to play with my ice out of boredom until the food arrived. Mashed potatoes, green beans, and a country-fried steak sat on the plate in front of me. I picked up my utensils and began to eat.

Before I knew it, my food was gone, and it was time to leave. I walked to the car, satisfied and happy to have experienced a new establishment.

As we were driving home, my mother told me it was ladylike to have food leftover to bring home. This was the first time I heard the term “ladylike.”

Finishing my plate wasn’t out of greed; I ate until I was satisfied. However, I let this advice stick with me.

As I grew up, I realized there were many rules to being a woman.

Middle school came, and in an attempt to hide a new body that I was still adjusting to growing into, I changed my wardrobe. Truthfully, I realized how much people sexualize bodies. They’ll sexualize it to the point of it not feeling like home; instead, it’ll feel like a vessel of flesh.

Hoodies, t-shirts, jeans, and sneakers became my best friend. My confidence grew from my newfound style. Then I heard the term girly. “That style isn’t girly enough. Why don’t you wear something else?” filled my ears. I learned the rule of dresses, skirts and tight-fitting clothes being the standard wardrobe for a girl.

It was spring now. My school day had come to an end, and I boarded the bus to go home. My stop arrived, and I exited with my phone in my right hand and my backpack on. I was about to put my earbuds in, but I noticed a man watching me. I crossed the street and turned around in an attempt to see if he was following me. He was. I ran home and called my mother.

This was the day I learned to always watch my surroundings.

When I walk down the street, I will be looked at like meat dangling in front of wolves. I’ll see the stares and hear the whistles, the honks, but keep my head held high. “It’s just a compliment” is what they’ll tell me.

This was also the day I developed a deep fear of walking alone.

Fall had descended upon me before I knew it. The cold weather outside left me curled up in a blanket in front of the TV. I stumbled upon a show while browsing through the guide. In the show, a woman was trying to speak to explain a situation. However, the man she was trying to explain to continuously ignored her. It was a comedy show, but I remember this moment not because it was funny. I remember because that was when I learned that I may not feel heard. They’ll ignore me because how would a woman know that? I’ll be met with sly remarks and glances when trying to be taken seriously. It will make me feel small and maybe even annoyed.

High school came along. A boy I knew had a crush on me. I decided to disclose my sexuality to him and tell him I wasn’t interested. I was met with anger and a speech about how all I needed to do was give him a chance to show me I could like him.

I Am Dark And I Am Lovely

This was the day I learned some people have fragile egos. So fragile that rejection will put you in danger. To avoid this, they say be nice and give in. Make a fake number when uninterested because that’s better than a no.

Walking swiftly through the hallway to arrive at class on time, I heard the bell ring. This was my third tardy, and I knew I was going to get a detention. I walked into the class, sat down, and was met with an upset teacher who handed me a pink slip to sign. This happened twice before she finally asked me why I was late. I looked at her while the whole class was looking at me. She threatened to call my mother if I didn’t provide her an answer, and I told her to call her. When I got home, I explained to my mom that I was on my period, and the five-minute passing time wasn’t enough time for me to make it to class on time and take care of myself. I was embarrassed to discuss my period in front of the whole class.

This was the day I learned I’ll bleed, but I should never discuss it because it’s been deemed gross by society standards.

Oh, and those cramps? They’re just an excuse! You can’t be in that much pain. This is what I learned I would hear from people, some of whom have never even experienced a period.

As I aged, I learned many more lessons. I learned there’s an unwritten handbook on womanhood. A guide that can never be finished. The things all or most women experience and probably will never talk about. Many words form the rules and regulations of this handbook. So many words that have been printed on the invisible pages, shadowed over our heads every single day.

What this handbook didn’t tell me is womanhood is full of love, joy, and power. Our resilience, compassion, and energy are unmatched. It takes a powerful person to find beauty and develop strength throughout hardships, and I believe women are the epitome of that.

Being a woman is an honor. It is a beautiful and amazing experience. I am grateful I grew to learn to fight back against the invisible handbook and be a woman untamed by limitations.