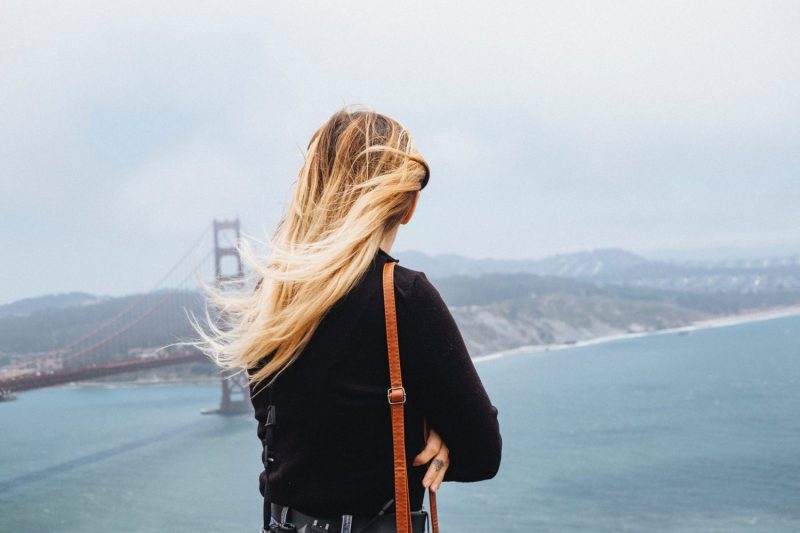 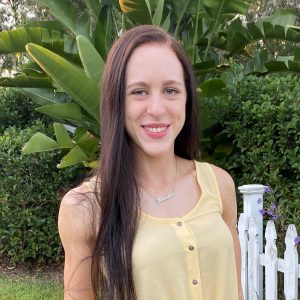 Jennifer Kurack is a fitness coach and bikini competitor who…

My Journey To Loving My Beautiful Afro Hair

We live in a world of options.

People have multiple invitations to weekend plans, are talking to multiple people on multiple dating sites. And with today’s virtual world, it’s easy to dismiss people without confrontation or repercussions. But just because it’s easy, doesn’t mean it is right.

I’ve been in friendships and relationships that have felt very one-sided. I was the one constantly reaching out to stay in touch, make the plans, and see how the other one was doing.

But all the plans were made on their terms, not mine. They showed up into my life when they felt like it and left me high and dry when they didn’t. If I didn’t reach out, I could go weeks without hearing from them.

I’ve always felt like I am the one who cares the most in a relationship. I think deeply about how the other person feels, and they act like they’ve never once had regards for my feelings or emotions. I’ve allowed it because I didn’t know better.

I didn’t know I deserved better.

You are worth being treated like the priority you are.

Because you are not just another option. You should be the only option.

You’ve probably grown accustomed to being ghosted, cancelled on, or ignored for periods of time. And it’s made you forget your worth.

Don’t settle for this; don’t allow any behaviour below what you deserve. Because you are a priority.

You are worth undivided attention.

You don’t deserve someone who scrolls on their phone while talking to you; muttering the occasionally “uh huh’s” without looking you in the eye. You deserve thoughtful responses to your messages, not single lines after hours of waiting. And you deserve to know your opinions matter.

You are worth making time for.

You are worth appreciation and recognition for all that you are.

You don’t deserve someone who takes you attention, time, and kindness for granted. What you deserve is someone who loves as hard as you do.

You are worth more than that.

One-sided friendships and relationships hurt. They are emotionally and physically draining.

You give and give and give until your cup is empty, and the other person acts as if they don’t even notice. It’s a heart-wrenching dynamic. You empty your cup for the other person, thinking their appreciation will fill it back up, only to find that recognition never comes. Instead, you are left empty, heart in your hands with no one to give it to.

You attract what you are, and I wasn’t treating myself well. I was settling, and I was allowing myself to constantly be a second option.

I responded, “no worries” and “we can reschedule” and “it’s okay” too many times to count. It’s not okay to continue to cancel on someone, let them down, or leave them on read.

And it’s up to us to not allow this behaviour.

If we want to be treated like the priority we are, we need to stop acting like an option.

You are not a back up plan. And you are not an option. You are a priority, a privilege, and a prize.

Don’t ever settle for anyone who treats you any less.