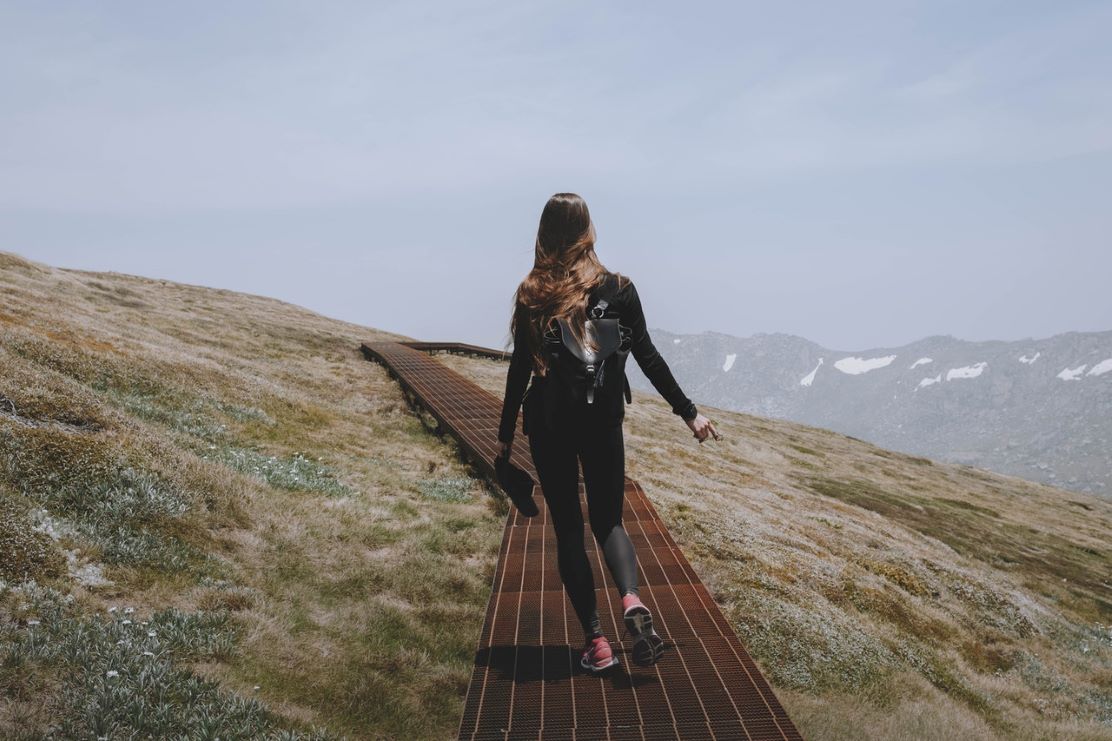 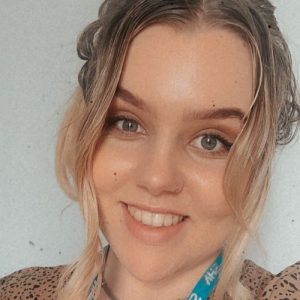 Returning To A Place Of Trauma And Reclaiming What Was Yours

As children, we are often taught that the world is our oyster. The message is, we can do what we want if we work hard enough.

So our creative minds run wild. We dress to impress and live a different life every day if we want to, just by using our imagination.

As we approach our teens, the pressure increases, and it’s no longer about simply being happy. We work hard to impress.

A few years later, the expectations are amplified. We’re expected to choose subjects to work toward qualifications, and it’s time to think about our ultimate goal. What do we want to be when we grow up?

We’re now stuck in a spiral of what-ifs.

What if I fail? What if I change my mind? And what if I’m just not sure?

The pressure to know what we want, do everything in our power to get there, and not take any detours along the way is coined as “staying in your lane.” So we better think carefully about which lane we want to be in. This message is absorbed in our subconscious throughout our lives, silencing the enthusiastic, imaginative, and passionate part of our personality until it’s entirely replaced by pessimism. We start to automatically think negatively about what we are capable of and judge others if they choose to weave back and forth through multiple lanes.

Unlike our ancestors, many women today are fortunate enough to choose which lane they want to be in, and shock-horror, we are allowed to choose more than one.

People don’t like it when we have more than one passion because, in turn, that usually means we are good at or trying to better ourselves in more than one area. A force to be reckoned with. The phrase “stay in your own lane” is thrown around as a synonym for “stick to what you’re good at,” as though we aren’t capable of having knowledge, opinions, or passion for more than one thing.

We’ve seen this play out repeatedly. When Taylor Swift spent the majority of her teens and twenties avoiding any mention of her political stance due to fear of hate. When the Olsen twins quit acting and started their own fashion empires. When supermodel Tyra Banks was invited to teach a Stanford M.B.A. class. When the Dixie Chicks criticized the US president for going to war and were subsequently canceled by the entire country. When tennis champion Maria Sharapova decided to launch her global candy brand, Sugarpova.

Newsflash: we can have a credible voice or talent on something unrelated to our primary career.

When we have more strings to our bow, we have more power and control. A perfect example of this is the British pop star Anne Marie. Although now predominantly known for her singer-songwriter skills, she is also a karate black belt holder and gold medallist. For some, that’s intimidating. She also talks openly about her sexuality and mental health, with backlash from online trolls who want her to “stay in her own lane.” How dare she achieve so much in two completely different careers, then have the audacity to speak out about other things she is passionate about. Outrage.

Women: Our Freedom Is False & We Are Not Equal

Our job title holds a lot of expectations both in and outside of the workplace. It can lead to judgment from others regarding our social life, hobbies, and opinions. Although I completely understand that some careers go hand-in-hand with professional standards (and so they should), this doesn’t erase the rest of our personalities.

Our jobs often hold huge stereotypes, but we can break out of this mold. We don’t need to be one-size-fits-all robots who think, act, and speak identically. We are uniquely passionate, enthusiastic, and gifted people who can have as many goals and hopes for the future as we can imagine.

Don’t let anyone dampen or stunt your ambitions. They have no right to take away your dreams, and you have every right to make them happen.